Follower of brilliance during free practice, Aleix Espargaró coups has recurred in beautiful way in the Netherlands at the end of FP2 by placing his Open machine ranked first in the standings and looping especially the fastest lap ever at Assen GP.

Recessed in the race, Aleix Espargaró has made it understood that the best way and his best chance to enhance riding his Yamaha Forward was in free practice. So the friendly Spanish rider is again permitted ahead of Marc Márquez in the standings Thursday with a time 1’33.653 canon, is the new record of the track. Only other rider under the 1’33, the reigning world champion still began its weekend on solid bases and ahead of teammate Dani Pedrosa and Jorge Lorenzo at the 2013 Championship runner in the ranking.

Andrea Iannone positioned the first Ducati in fifth position on the timesheet ahead of Bradley Smith and a Valentino Rossi credited the same time than English and that it expected the outposts for the rest of the weekend. The Moto2 class it was moderated by an Esteve Rabat shaped at Assen with a time of 1’37.869 faster 81 thousandths that Speed Up of Sam Lowes.

Dominique Aegerter takes him the third chrono before Jonas Folger and Jordi Torres, making his return to the foreground. On his first podium of the season in Catalonia, Johann Zarco confirmed his resurgence in form with the sixth time ahead of Sandro Cortese and Mika Kallio.

Moto3, Enea Bastianini has confirmed about although we thought of him after his first podium finish in a Grand Prix in Barcelona in his first season in the World Championship and won the best time in the first day of practice at Assen, in improving it the track of more than a second record.

Ahead of the Championship leader Jack Miller and an Isaac Viñales who turns him in value since the start of the season. Efrén Vázquez and Romano Fenati complete the provisional Top 5 while Alex Rins dropped during FP2 and Alexis Masbou settles for the 16th time. 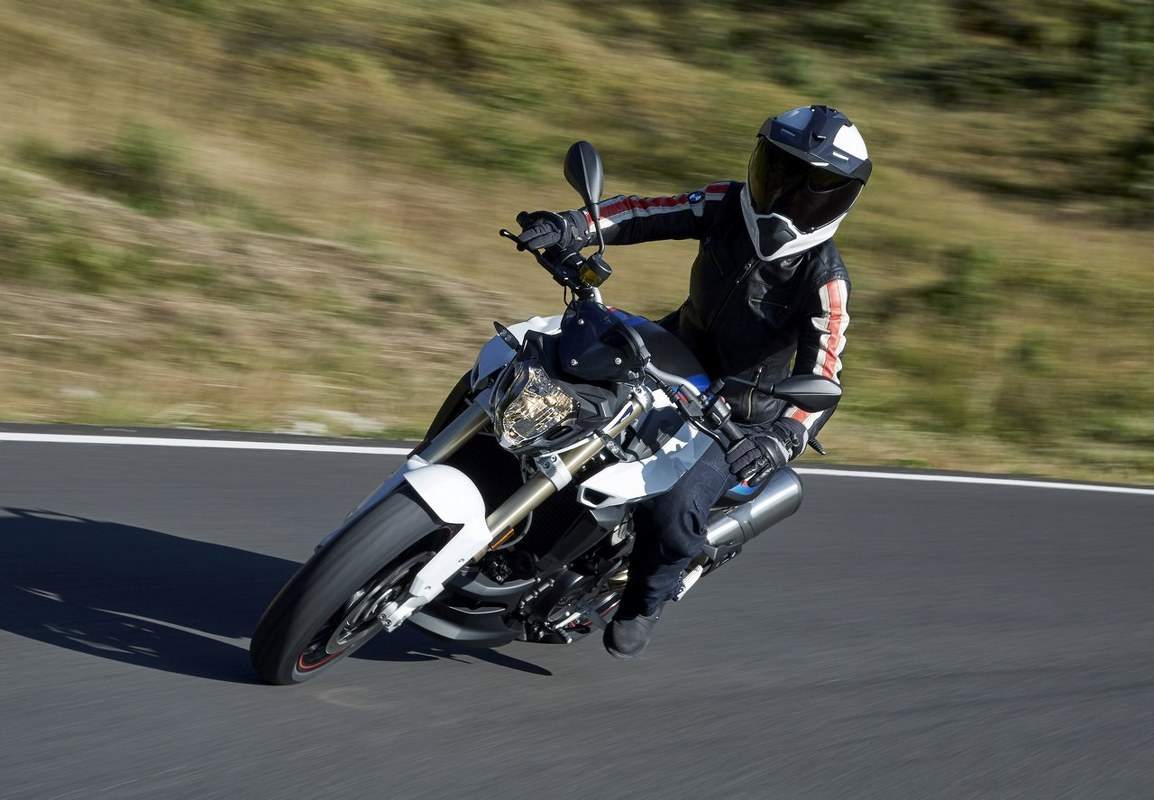 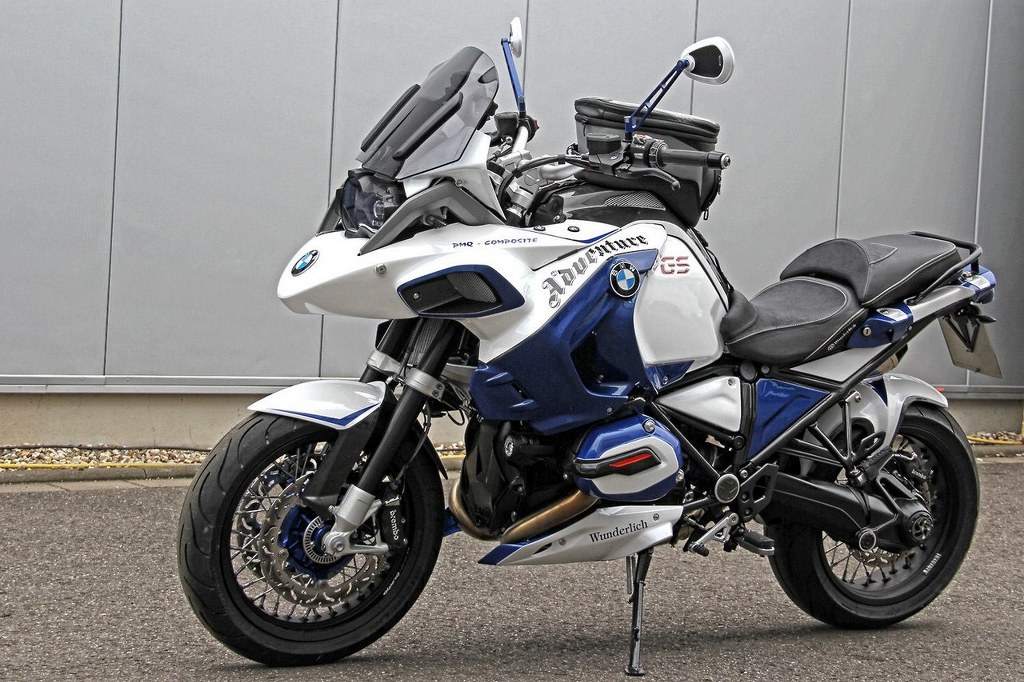 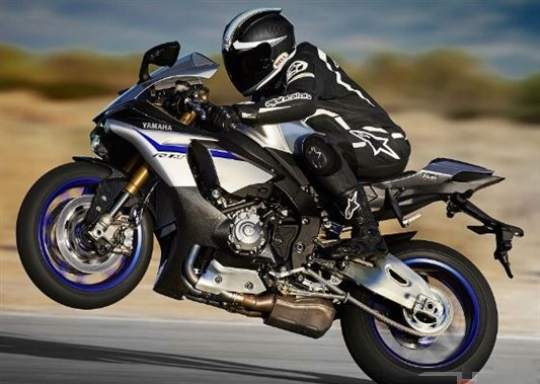