It is during a test press of the 1190RX, on the Indianapolis Motor Speedway sports, ErikBuell Racing has decided to unveil its new model RBA 1190SX on his Facebook page.

Naturally, the RBA 1190SX roadster high-performance American is derived directly from the sports of the American brand. However there is no any information about the new changes in this new model likely to the engine and chassis. But if one remembers that the EBR 1190 RX sports promises already 185 c.,13.8 da N.m for 190 kg dry , we can already guess that the EBR 1190 SX will be a tough competitor for the already very muscular 1290 KTM Super Duke R and current Bugbear of the category.

As the announcement official site, the wait is  almost over, nearly a hundred of EBR1190 would already be in transit in Europe to the parent company based in Alkmaar in the Netherlands, destined as the Germany, the Denmark and England. Negotiations are underway with other future distributors of Erick Buell Racing Bikes, and of course for the France. Follow on the station.

This new roadster to the aggressive look is directly from the 1190 RX Super bike to the point that one could almost play the game of the seven errors between these two models. Erik Buell has retained the engine, although the latter had to be retouched, exhaust, brakes. Only the fairing and the wide handlebar allow differentiating the two models.

We therefore expect about the SX 185hp, all enslaved by a traction-control and knowing that the RX weighs 190kg without gasoline, can be expected that the SX is close to this weight, and even a few small pounds less.

Information detail will be announced July 4, and at the level of the tariff can be expected that the SX is a little less expensive than the RX, articulated for the US market price being $18 ‘ 995 aprox. 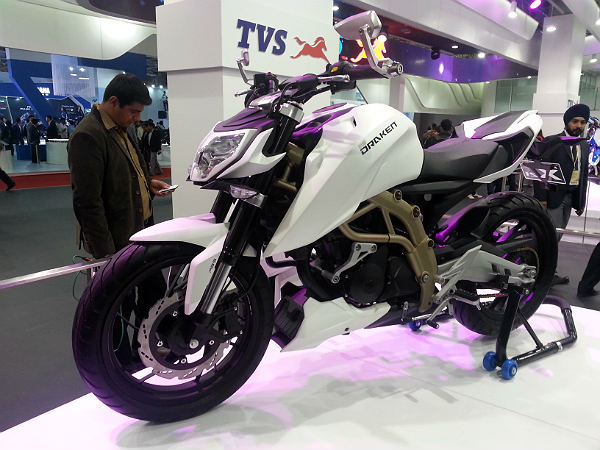 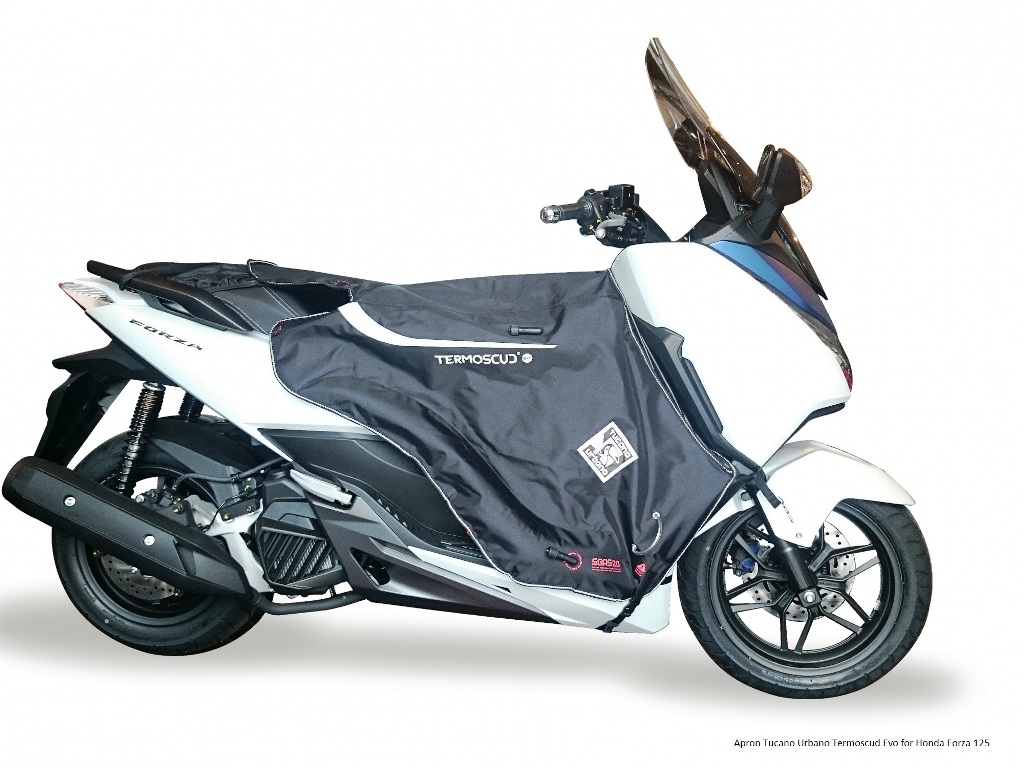 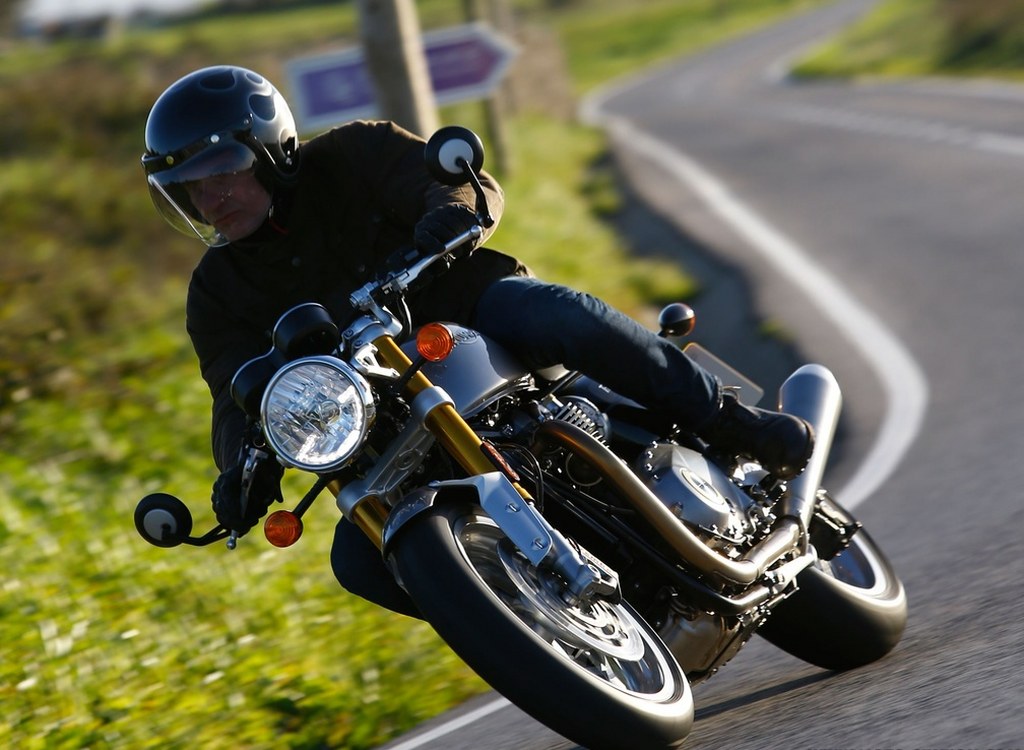