The BMW is a car manufacturer company which produced at the BMW plant in Berlin in Spandau. The K 1300 S sports tourer motorcycle Cologne was presented on the 7 October 2008 at the motorcycle show.

This model is fully enclosed motorcycle is a constructive development of the BMW K 1200 S and is driven as all models K – series engine. Proceeding at the circumstance of the 25th anniversary of the K-series the further development of the K introduced 2008 1200 S, 60,000 units were manufactured by the BMW.

The BMW K 1300 S is athlete, aerodynamic, avant-garde bike that develops with such pulling power with 175 hp that it take the heat out of many a 200 hp bike and a bike you can still take out on a quick trip simply because it has great everyday suitability  at same time.

The 2014 BMW K 1300 S is ready for fun every time you jump on its back at same times all technological treats has in it.  We tend to gravitate towards this roadster because a more balanced motorcycle rather than ride the cutthroat’s verge of a true sport bike.

BMW K 1300 S sporty ranger is motorized by a 1293 cc at 8,250 rpm too, water-cooled, four-stroke in-line, 4-cylinder-engine with 4 valves/cylinder, 2 overhead camshafts and dry sump lubrication 103 ft-lb of torque with a throaty sound from a cool, hexagonal tube. BMW K 1300 S has strong engine linked to a throaty hexagonal exhaust and delivers a top speed of over 125 mph.

All this madness is kept in check by a constant mesh6-speed gearbox with a hydraulically operated multiple-disc clutch with fuel consumption and exhaust emission values which would ensemble many a mechanism with half the dynamic performance.

The in-line four-cylinder delivers its power in such a way that you can almost feel it when standing still because within the engine speed ranges in which you move more than 80% of the time i.e. the lower and medium speed ranges  it delivers performance from the first yard. The K 1300 S has ABS as standard with ASC and ESA optional and the extras are amazing race through the gears with the gear shift assistant.

BMW’s style is always subjective, sharp lines, angular fuel tank and large headlight housing as sunlight. The K 1300 S has large analog tachometer and white face speedometer are easy to read. All the features make it more extraordinary The BMW K 1300 S supreme power with the sportiest of understatement. Why not try it out right away!

This fantastic roadster available in market including ABS tech with price US$ 15,800 approx. May be the BMW K1300S you can’t purchase at present time because of it is too expensive but as you become in position, we suggest you don’t miss it. 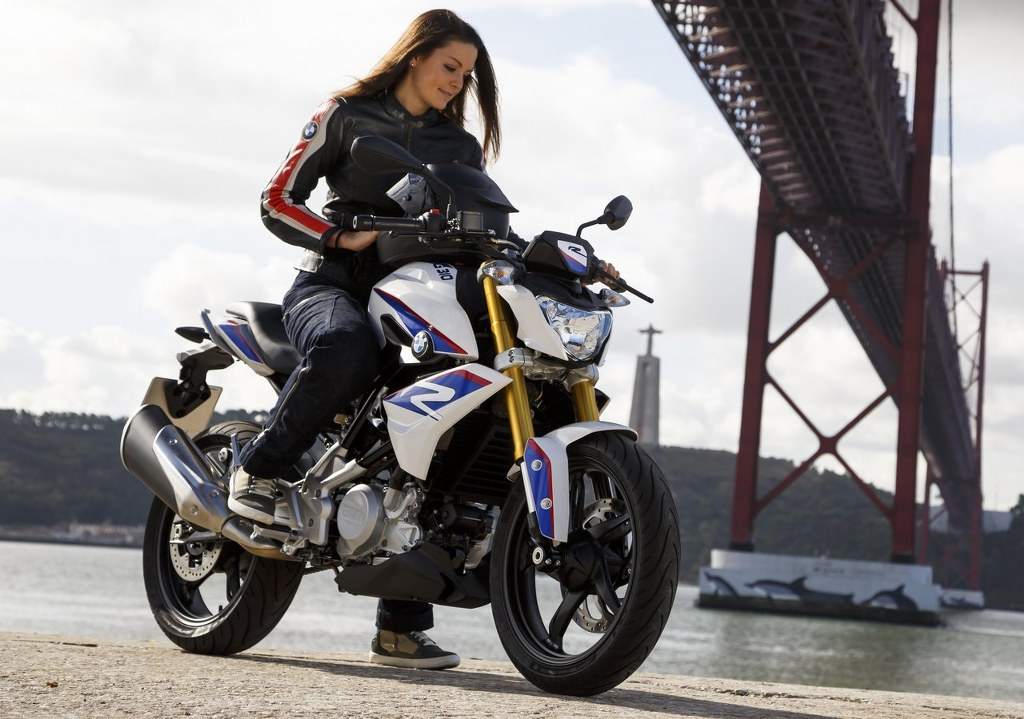 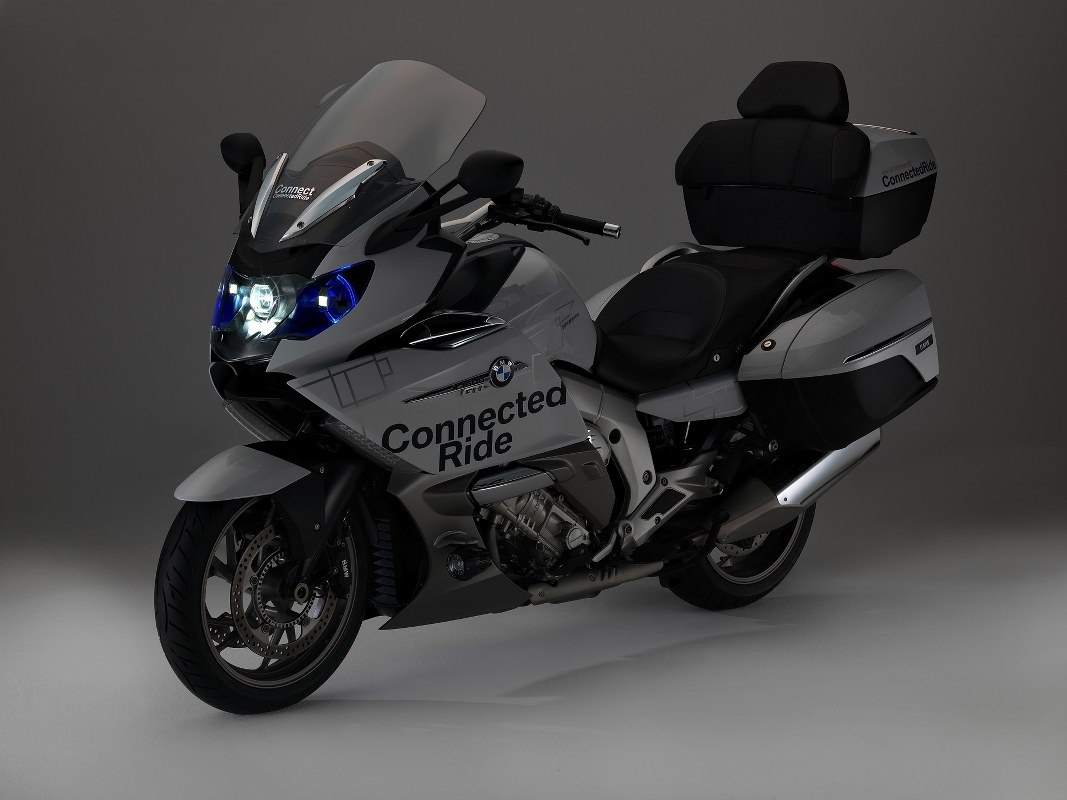 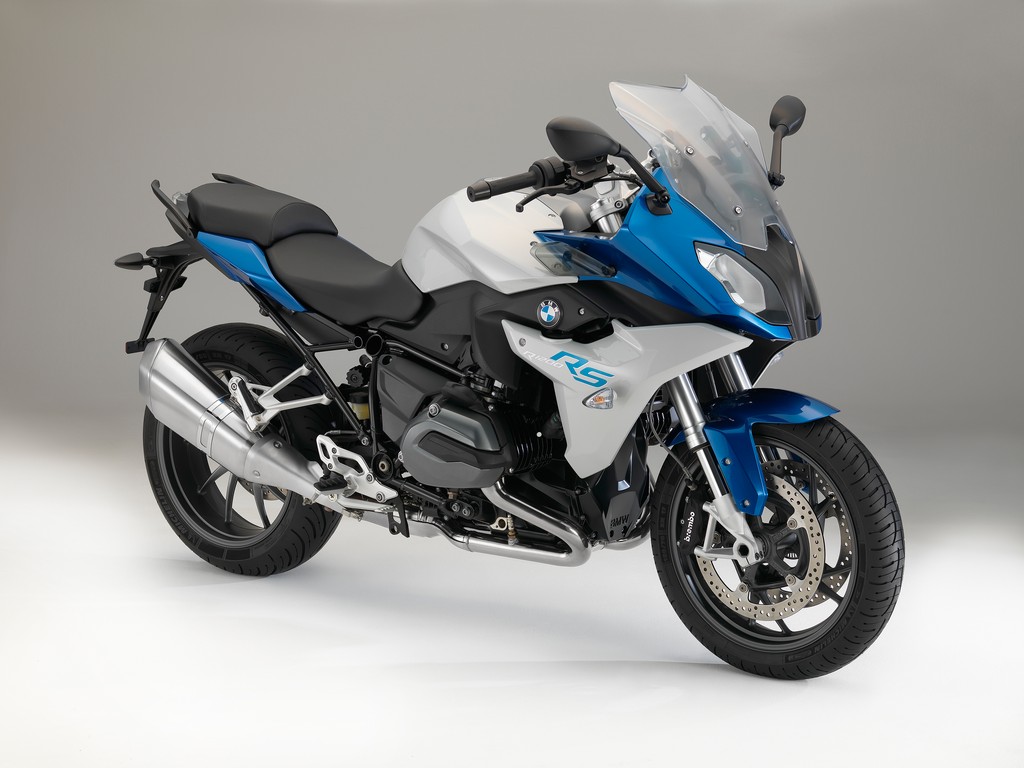 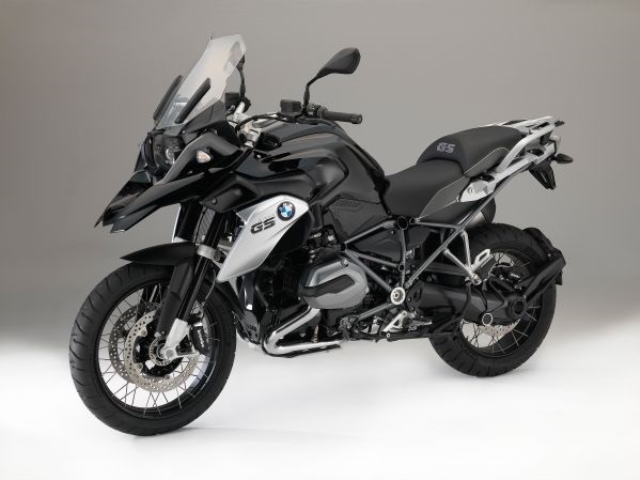