Honda Motord Corporation is the of the famous motor manufacturing company in the world. Today we are going to share with you about Honda’s CB250 short history from his born.

The Honda has made numerous different motorcycle with slight different features and designs with the description CB250. Here we are going to tell about 7 (seven) Honda’s 250cc Models in bellow:

The Honda has taken first stepped to produce CB250 series in 1968 with CB250 Dream Biological.

After the great success with good response Honda continue work on CB250’s and Honda made another model the CB250 G5. The Honda CB250 G5 manufactured and desinge in in the year of 1974. The Honda CB250 G5 is the motorcycle that was produced and sold primarily in Europe between 1974 and 1976.

The Honda CB250N Super Dream was It was Launched in the U.K in 1978 and finished its run in 1986. The Honda Super Dream had a capacity of 249 cc engine consists of a power source and a power transmission system 6-speed and was capable of 140 km/h.

The Honda continue their CB250 journey and entered in 80’s with CB250RS.

The Honda CB250RS had 250 cc 4-stroke, 4-valve, air-cooled, single-cylinder engine motorcycle. The CB250RS was designed for street and highway road use. It was produced until the mid-1980s. It has a high-compression with an upgraded engine built for the earlier XL250S trail bike. The CB250RS is recognized for its familiar slim build, with a dry weight of 128 kg, and nimble handling. The engine featured counter rotating balancers, which reduced vibration and allowed a lighter frame. Additional weight savings were achieved by making the engine a stressed component. However early models were kick-started with an automatic decompression lever, though later Deluxe models designated like RS-D/RSZ came with electric start and different style and paintwork.

The Honda use the brakes in this bike front disc brake known as is a wheel brake which slows rotation of the wheel by the friction caused by pushing brake pads against a brake disc with a set of calipers and rear drum brake is a brake that uses friction caused by a set of shoes or pads that press against a rotating drum-shaped part, and while it had only a single cylinder, it had twin exhausts; one for each port.

The engine generates modest power and achieves a top speed of around 136 km/h. the Honda company claimed CB250RS’s fuel efficiency of up to 100 km in 3.4 L. Known issues include failed ignition coils and CDIs. Lack of battery cranking power can be an issue with the RS-D if an inadequate replacement battery is fitted. This Honda CB250RS was running among the bike rider with full creditability from 1980 to 1984.

Honda Nighthawk 250 has drum brakes and spoked wheels at front and rear; however front disc brakes and alloy wheels were used in Japanese, Australian, and U.K. models.

The Honda Nighthawk 250 is essentially a light, inexpensive, controllable, economical, and easy to maintain bike. With a dry weight of 130 kilograms and the bike can achieve 3.4 to 4.0 L/100 km.

The Honda Nighthawk is habitually used at Motorcycle Safety Foundation (MSF) motorcycle training because of its smaller size and lower seat make it popular for riders of smaller stature. The Nighthawk 250 is deliberated to be an urban street-use bike, standard street motorcycle.

The Honda CB250 Jade, motorcycle is an upright style version of the Honda CBR250. The CB250 Jade is the predecessor of the CB250 Hornet manufactured in the year of 1986.

The CBR250 bike assertions a 4-cylinder engine borrowed from a CBR250. Honda CB250 Jade had front and rear disc brakes with transmission of 6-speed gear box. The CB250 Jade redlines at 16000 rpm, produces 30 kW and has a 0–100 km/h acceleration of between 5 and 6 seconds based on how much the rider considers.

the Honda CB250F replacement for the CB250 Jade. The Honda CB250F also known as the 250 Hornet and is a series of unfaired motorcycles which was launched in 1996. Honda CB 250F powered by a faintly detuned version of the inline four-cylinder, four-stroke engine with features a six-Speed Transmission originally took from the Honda CBR250 . Honda CB250F produces around 40 PS(like Horsepower is the name of several units of measurement of power) at 14,000 RPM to its redline of 16,000 RPM. The Honda CB250F had big fuel tank with the capacity of 16 liter.

I hope you enjoyed about biological review of Honda CB250 and pictures . Let us know your views regarding these images. 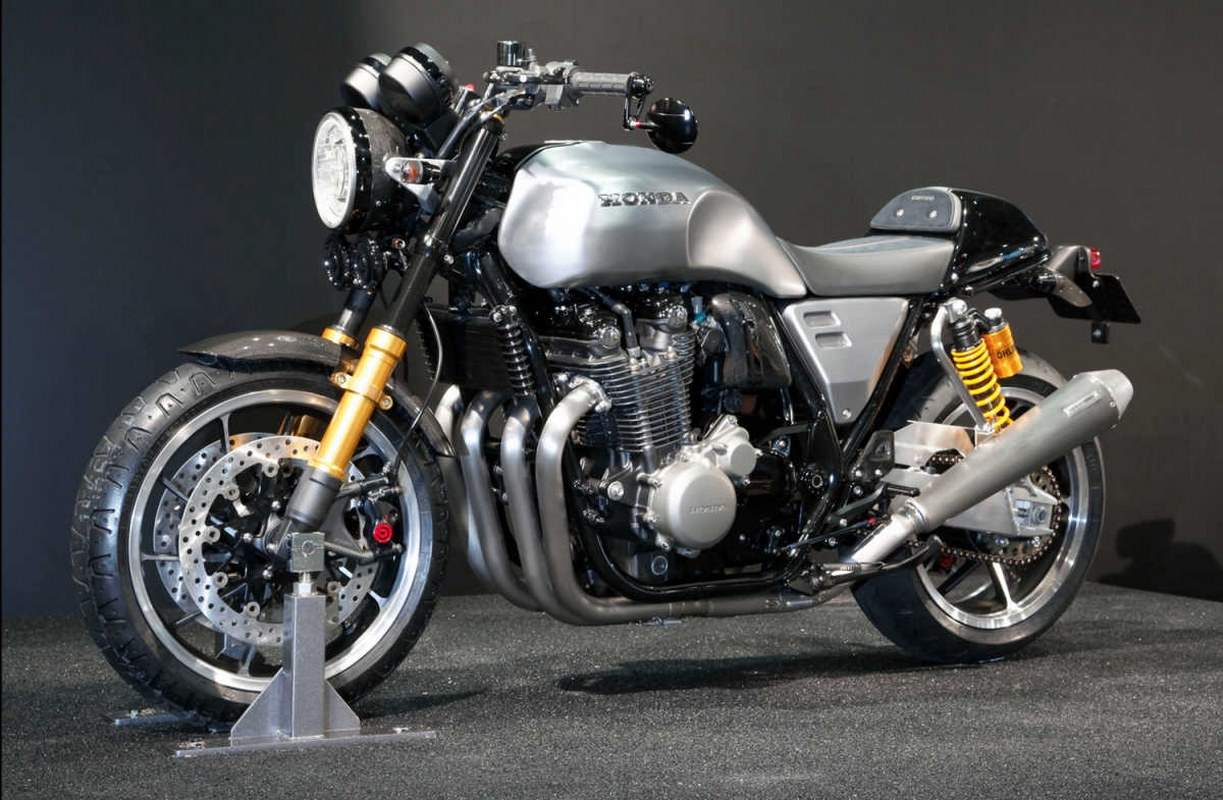 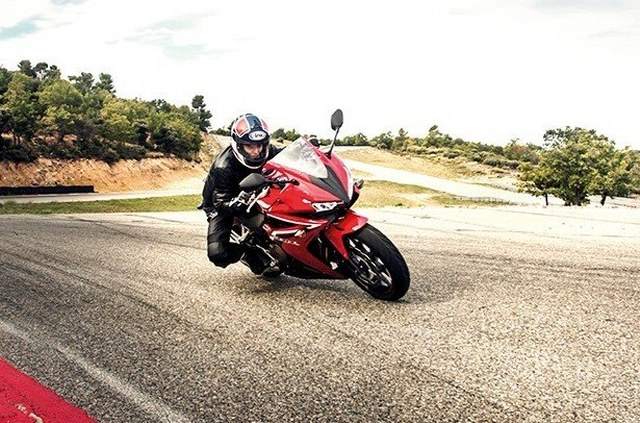 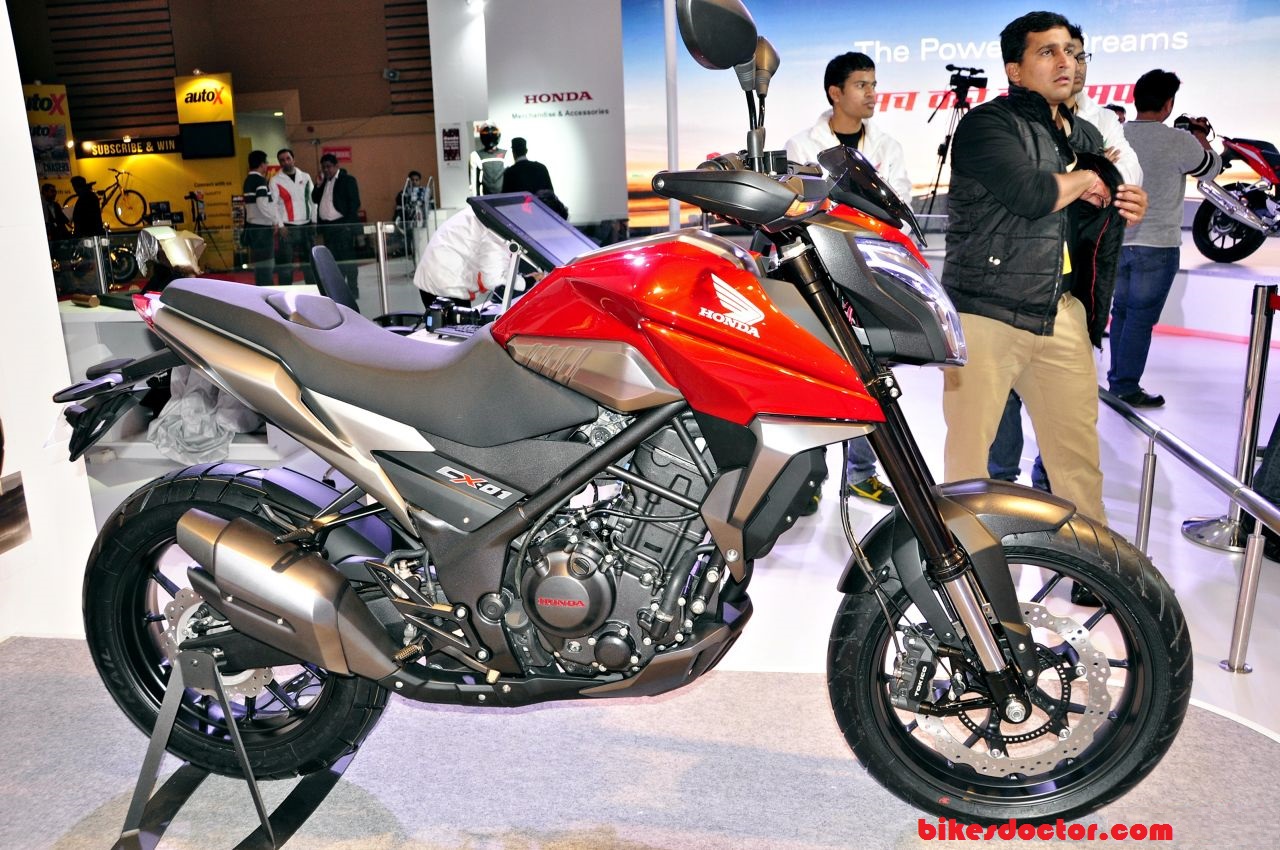