The MotoGP riders are mirror in which many fans to the bike look good or not. That would not be erroneous in certain circumstances to give a little example that does not cost so much. 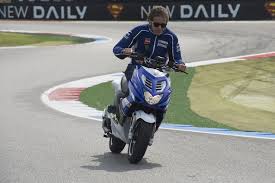 We are in agreement that the domain of any bike by Rossi is beyond doubt and there is no danger in that is going to cause injury. However there are many, especially in Southeast Asian countries, which are ‘a hair’ up the bike and not would hurt people who have both monitoring to preach by example. 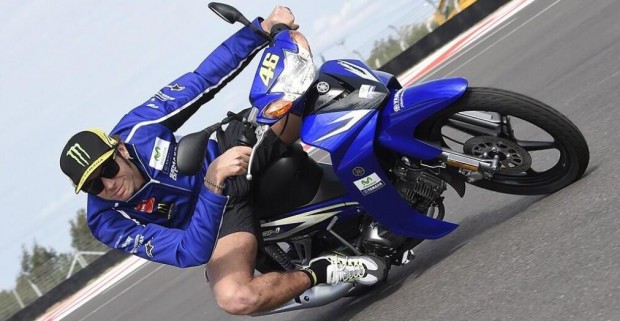 Unless that does not publicities it this way, since the end was none other than show how cool that was the photo and this is charged any road safety campaign. And eye, that the majority of drivers do the same; we do not want to customize only the figure of Rossi. What about your meditation?