Russian Moto Corp. offer the wonderful motorcycle sidecar series for those who love to ride journey motorcycle car. This Russian heavy duty Ural sidecar motorcycles fulfill the  need of that enthuses of sidecar who want to carry their companion at adventurous journey.

The Ural usually using for poor and lumpy roads but I think this roadster need of every motorcycle sidecar rider lover because it is very suitable for full family journey. I supposed! Ural Sidecar for multipurpose, you can use it for commercial purpose or carrying passenger and make money to on daily basis. 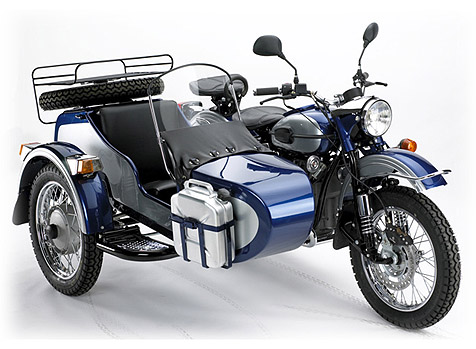 IMZ-Ural a Russian manufacturer of heavy sidecar motorcycles. Newly the company has also developed a solo motorcycle with not sidecar. The main products of URAL are  the heavy duty Ural sidecar motorcycles  designed for rough, bumpy  Russian roads, and the cruiser Wolf and Solo. There are many places in Russia where poor roads, or an altogether lack of roads, make horses and URAL motorcycles necessary to transport gear. But in world many country have same like roads situations so the URAL fulfills the challenge of riding in these territories. 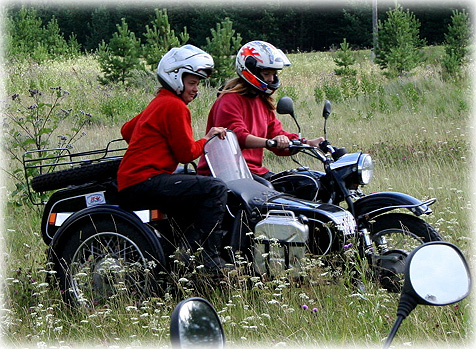 Now Ural rebellion is spreading through Europe mercilessly to realize the need of Europe. This URAL motorcycle not only sidecar but it is a mini care. As the revolution of new technology. Key changes were made to the motorcycle for the year 2014 model, including disc brakes on all 3 wheels, fuel injection and a hydraulic steering damper and most models are powder coated for extra durability the URAL are equipped with air-cooled, 4-stroke, flat-twin engines and a 4-speed gear box with reverse gear, shaft drive, 2-disc dry clutch, spring shock absorbers, and drum brakes. Some newer solo models have been developed for western markets, and the company has developed an engine that meets the standards required by the modern sporting and leisure rider. 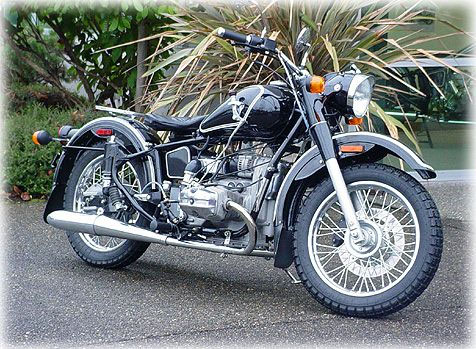 Though the outward appearance of the engine is the same as before, new quality control techniques service enhanced alloying and casting, improved engineering tolerances, and better paint and chrome while retaining the advantage of continuity with the inherently balanced design of a horizontally opposed flat twin engine with roller bearings in a solid frame. For the year 2014 URAL available in these color schemes,  Ranger in Nato camouflage dress, Ranger in matt greens, Tourist, Retro and Sportsman in olive green and dark blue.

Here are we offering the Latest and beautiful pictures of the great Ural Sidecar Russian Motorcycle with different models and colors. If you want become owner of the great and  legendary motorcycle or mini car then don’t wait more because IMZ-Ural offering Last year 2013 price for till April, 2014. It is limited offer. 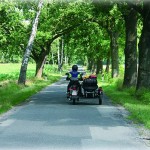 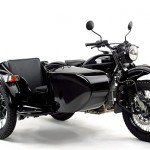 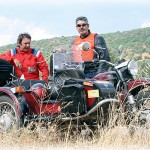 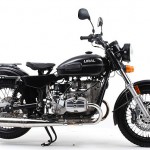 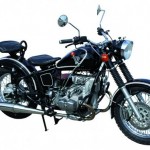 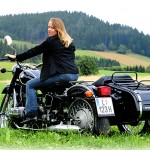 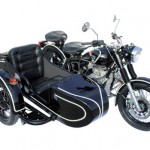 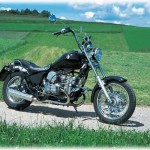 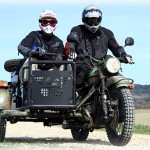 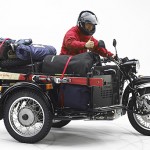 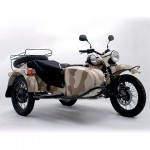 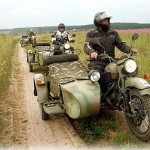 Let us know your views regarding this overview and images about Ural Sidecar motorcycle.