Honda 2014 Gold Wing Valkyrie Legendary Power Motorcycle, with Groundbreaking Style Honda produced the shocking at the time. Here’s the formula: Take the Honda’s legendary 1832cc flat six and build it into the ultimate cruiser—powerful, awe-inspiring and like no other. Now add in great handling and iconic style, and you’ll see why it’s the cruiser that only Honda could build!!! 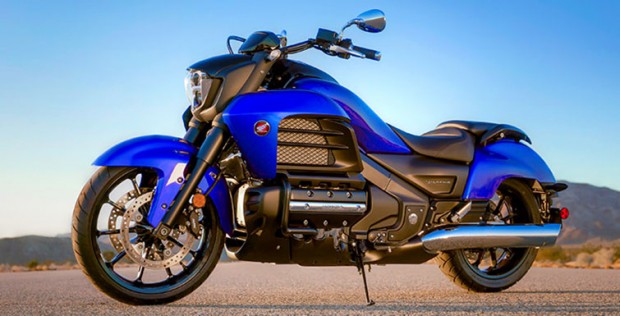 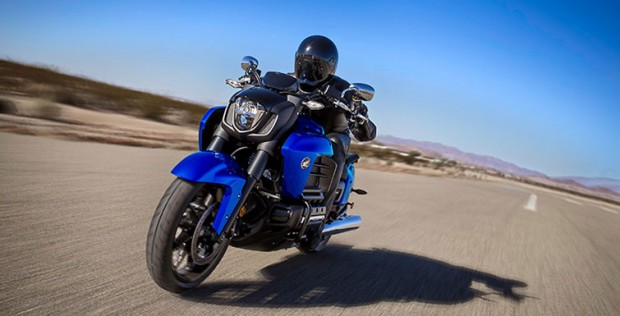 The company has been without a truly large-displacement cruiser since the VTX1800 line was last sold in 2008, the year of the big financial downturn. Although Honda followed this with a renewed effort to get new riders on affordable, easy-to-ride motorcycles such as the NC700X, the CBR250R and the trio of new 500s, Big Red has always been considered a technology company with an emphasis on high-performance products and its flagship platform, to many, has been the Gold Wing with its flat six engine. 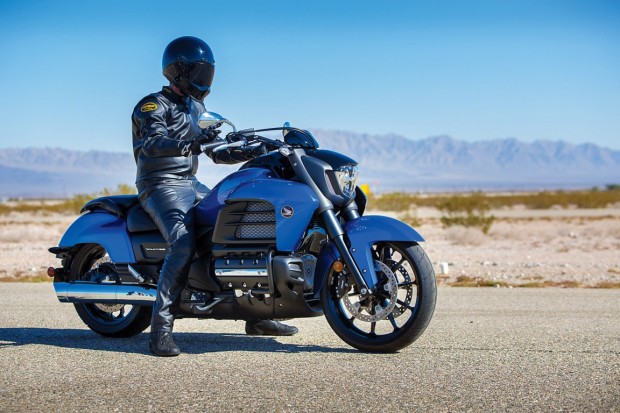 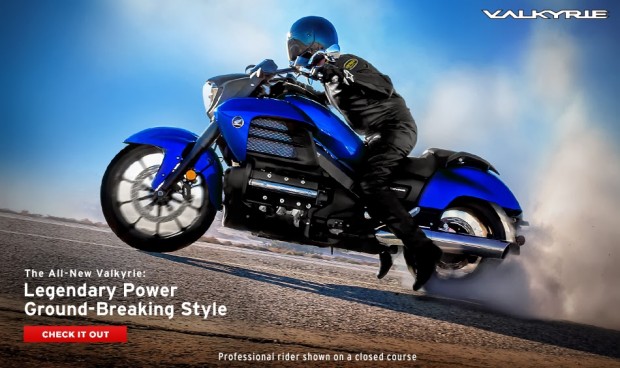 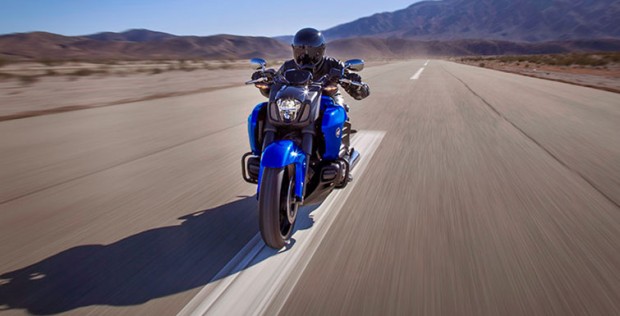