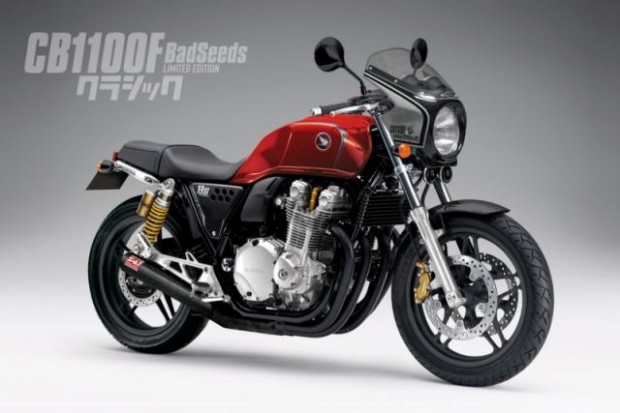 The project therefore remains made in France, a nice way to promote a model and empty stock 2013. Reminder, the Honda CB 1100 BadSeeds adopts one full kit consisting of a fork head, a saddle, a line exhaust 4-in-1 approved Yoshimura of Öhlins rear shock absorbers, rear-view mirrors and flashing special, a new guidon. Limited to 100 copies numbered colour red or white, the Honda CB 1100 BadSeeds is already available at the price of €15 590 or 21650 US Dollar. 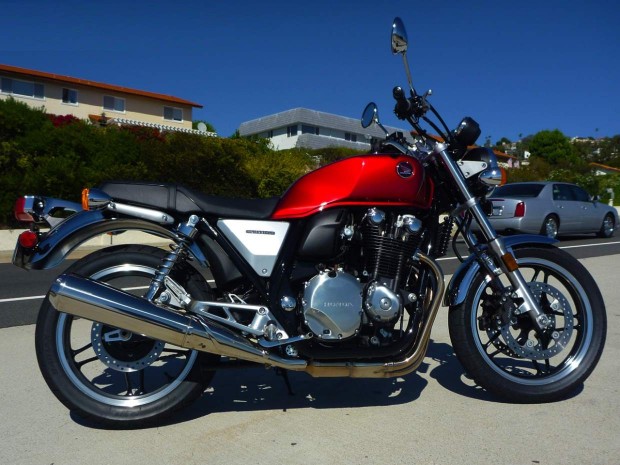 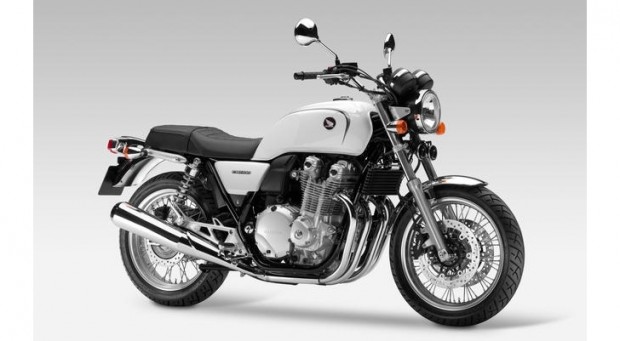 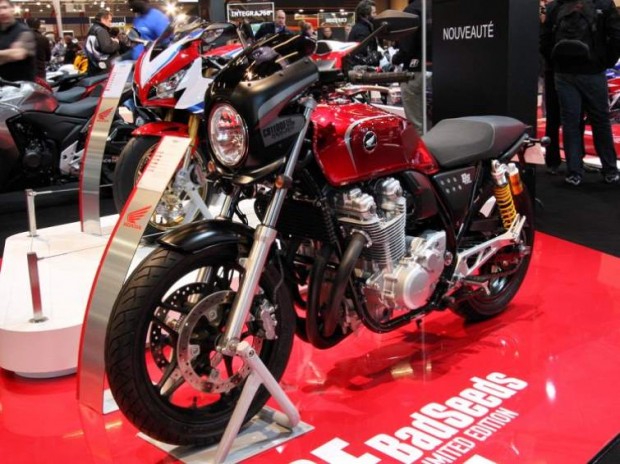 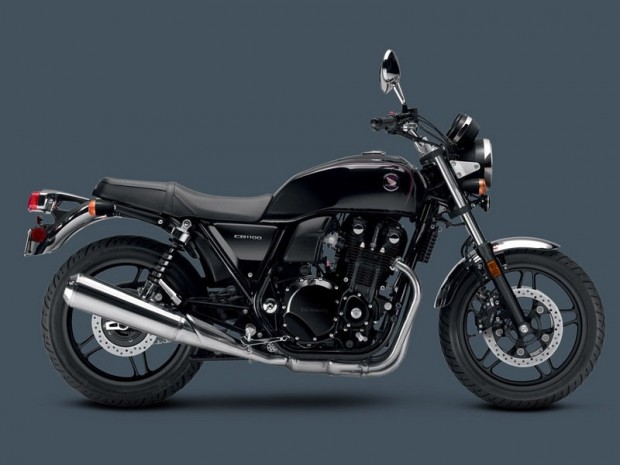