CIMAMOTOR from the end of 2012, where innovations were presented by 2013, arose the Sky Team Ace, coming from this Chinese factory http://www.skyteam.cn which specialises in leisure vehicles. This company is that manufacture products Snake Motors Kitano Replica for this small Japanese independent brand. 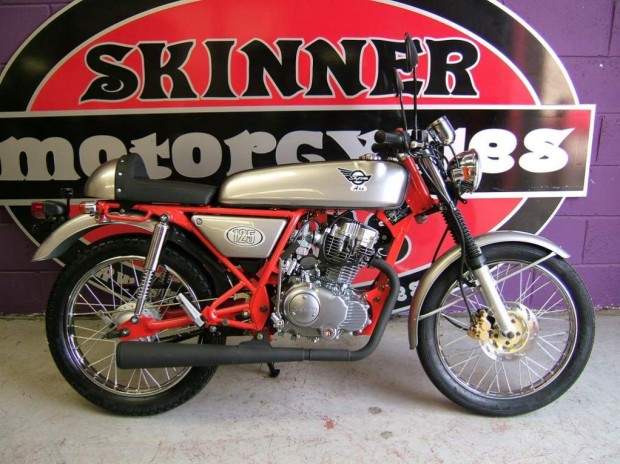 The Sky Team Ace 125, appears that it has been fashionable of its submission on CIMAMOTOR, since from then on began to be sold in many parts of the world as it is the case of Spain, where sold it two companies of which I will give details at the end of this article. The Sky Team Ace 125 is a scooter in the purest style Cafe racer with some touches of the Kitano, i.e. a speed racing bike retro type, this bike is also a tribute to the models Cafe racer of the late 1960s and early 1970s. This bike is based on the Honda Dream, which takes its aesthetic almost at 100%, although not the engine, but I am almost sure that he carries is based on a Honda, could be the Honda CG, widely used by various brands of Chinese origin, therefore, we already start from a product that is based on a model of a renowned brand such as Honda, which want that, it does some confidence. Then you will see a photo of the Honda Dream where you can see the resemblance. 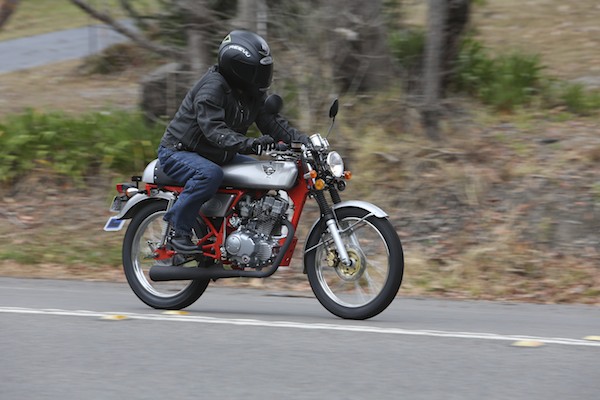 On-going with the Sky Team 125, its components rear brake drum, metal fenders, wheels, spokes, OHV single cylinder 4 stroke engine 5-speed of carburizing are, among others, the disc brake on the front wheel, electric and pedal boot and also incorporates a balancer shaft which reduces the vibrations of the engine, which makes driving more comfortable. 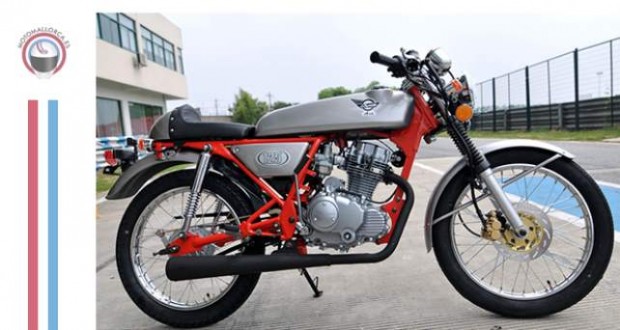 Here you have some photos from different angles, to see how it is this original bike that is out of all that we have seen lately of Chinese origin. The Sky Team Ace 125 marketed it in Spain Denmark bobbers and Sumco Trading, below you have data of each company if you want more information and take a look at their websites. 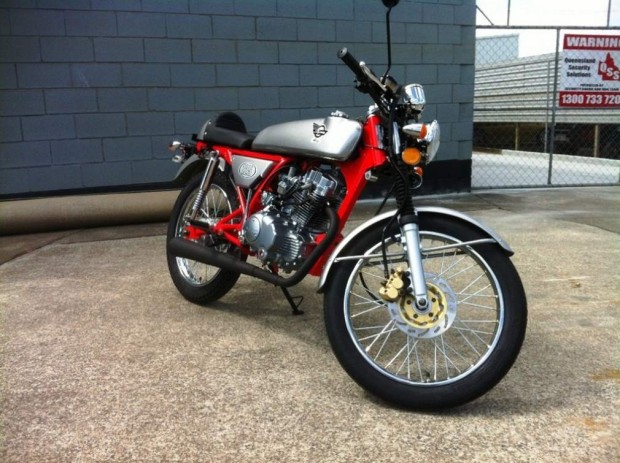