Michael Dunlop is a almost different driver is something that is beyond doubt and he is 7 time TT winner. A guy who threatens to leave the Tourist Trophy after four victories and 24 years because does not give material has earned on the track thus attests. Now BMW driver has stated that it is convinced that can be the first to make a return to the Mountain Course to 130 miles per hour on average… with a Supersport.It is the objective that has marked the pilot who already won with record two Supersport races in 2013, with a return to 128.666 mph. In 2014 it will again be the favorite and there will be more expectations after announcing that it is possible to break that barrier for a medium displacement motorbikes. 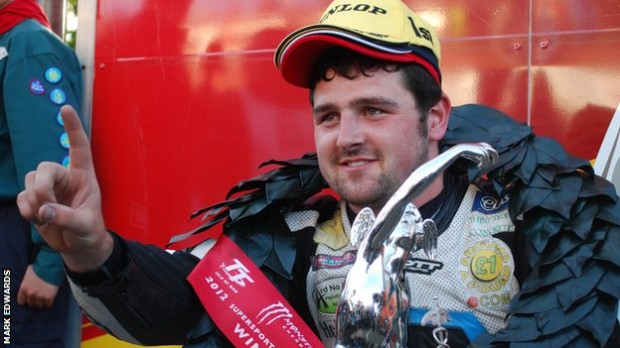 Michael Dunlop, “I have demonstrated that I can win at the TT with a Supersport and also have return records. But what I really want is to be the first driver that manages a 130 mph with a 600 and I think that it is possible. I have to cut in 11 seconds my best time, which is much. Yet my bike is going to improve this year, and when I made the record I made some small mistakes that I lost long time. I know that it is possible, just need to do a perfect lap in those 60 Km.” 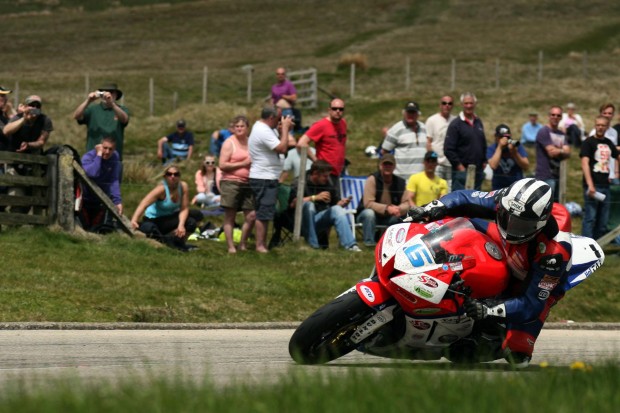 It will be whatever no matter, however Dunlop knows that raise excitement before a race. Michael Dunlop will continue riding his own MD Racing machine for his 2014 Supersport TT campaign with the elusive 130mph lap as his goal and he said that “My bike is going to be stronger this year and when I set the lap record I made a few little mistakes and lost quite a lot of time. So I know it is possible, it’s just about putting that perfect lap together for 37 and ¾ miles.” 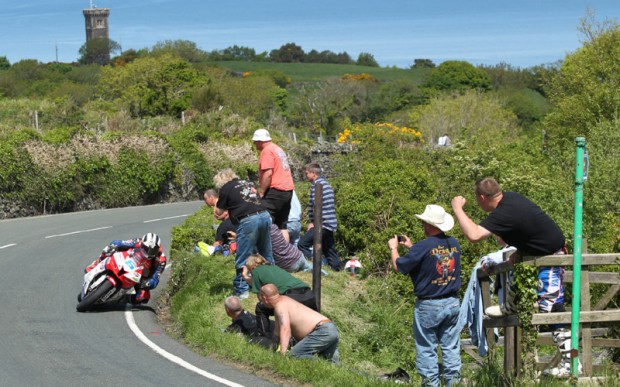 It is Faith that we know he can do it, however a question raiser here Can Dunlop break the 130mph barrier?