Yamaha FJR1300 A and FJR 1300AE/AS are Highly Advanced Motorcycle

The highly advanced Yamaha FJR1300A and FJR1300AE/AS are sport touring motorcycles made by Yamaha Motor Company. Both models have a 1,298 cc inline-4 engine. The AE/AS model has an electronically controlled clutch and gear shifting system called YCC-S.

The U.S. and rest of the world model years in 2006 harmonized with the introduction of what has become known as the ‘Gen-II’ version of the machine. The design changes included significant trailing arm changes. Yamaha added adjustable vents to the FJR1300, allowing the rider to direct air closer to or away from the body. Starting with the 2006 models Anti-Lock Brakes (ABS) and a linked braking scheme Yamaha calls ‘Unified Braking System’ (UBS) became standard. 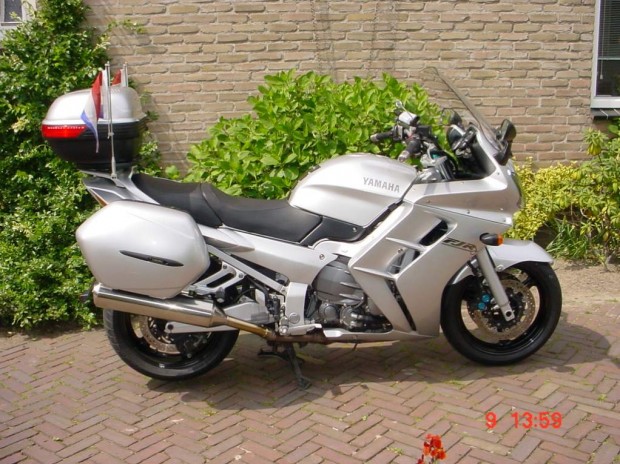 Also, the FJR1300AS model was introduced which had a semi-automatic transmission. The AE variant was discontinued for 2010, although the AS model continued to be sold in markets outside of the USA and Canada.

There are some very minor changes were made in 2007 to the ECU to deal with potential issues related to altitude changes under certain circumstances. In 2008 changes were made to throttle ‘feel’, to improve low speed on/off throttle transitions. Seeing that Yamaha changed suppliers for the ABS system. Further refinements in the throttle control were introduced in model 2009. 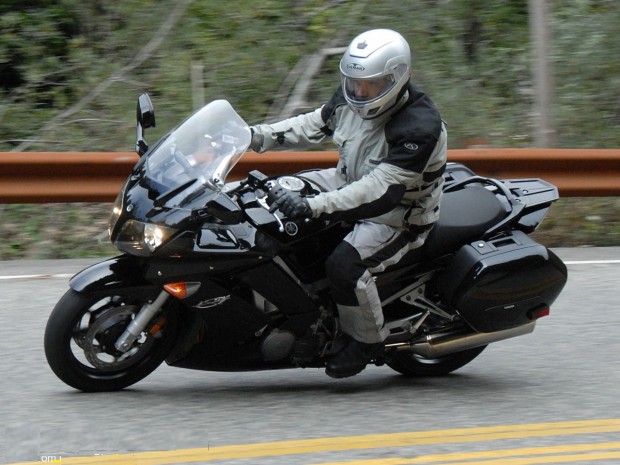 In 2012 model the previously optional heated hand grips became standard and in 2013 the FJR1300 received a substantial number of updates, becoming the ‘Gen-III’ version. 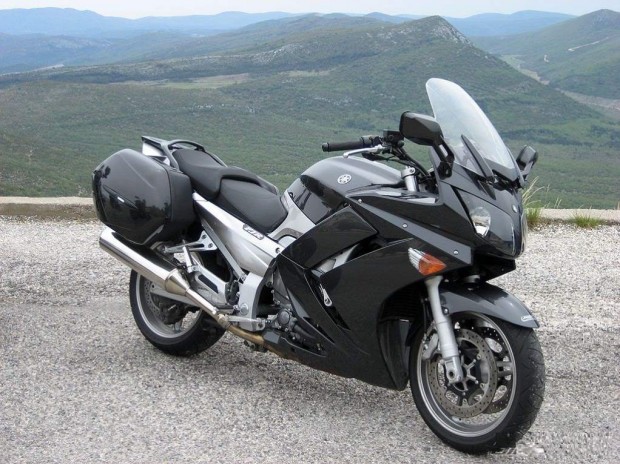 The highly advanced FJR1300 AS is like nothing else and what sets it apart is its electronic clutch less gear shift system that allows you to change gear with your left foot or thumb without using the clutch lever. This means less effort and more enjoyment on every ride.

This sophisticated long-distance motorbike is also equipped with the latest electronically adjustable suspension system featuring upside down forks allowing you to modify your preload and damping settings at the flick of a switch. 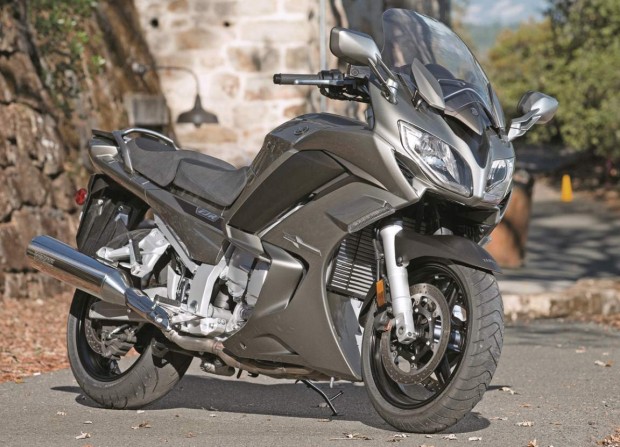 With its potent and powerful 1,298cc engine and sporty aluminium chassis, as well as cruise control and traction control systems, the FJR1300AS is ready to change your view of the world.

I hope you enjoyed watching the Yamaha FJR 1300AE/AS historical review and wallpapers. Let us know your views regarding these images.