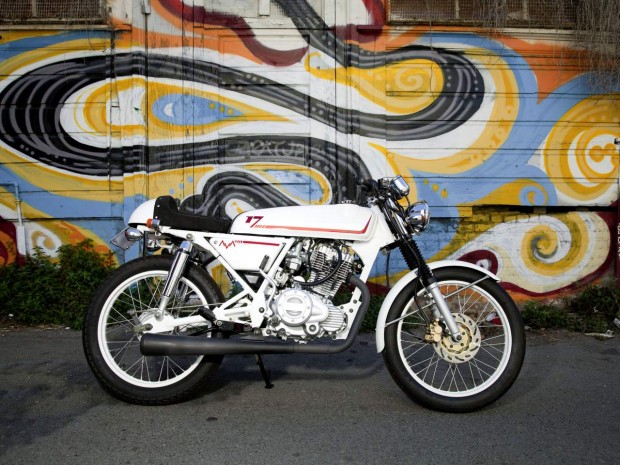 The hipster is in fashion and many are those who search for something different and substitute to not go to fashion with references to the past and hence its incongruity. Within the world of the bike this could identify by the rise of the classic motorcycles at a young audience. This is why models are launched as the 2014 AVA Swift 250. AVA Velocity Works is a new brand based in Los Ángeles who want to seduce a younger audience wanting a different motorbike with retro air. 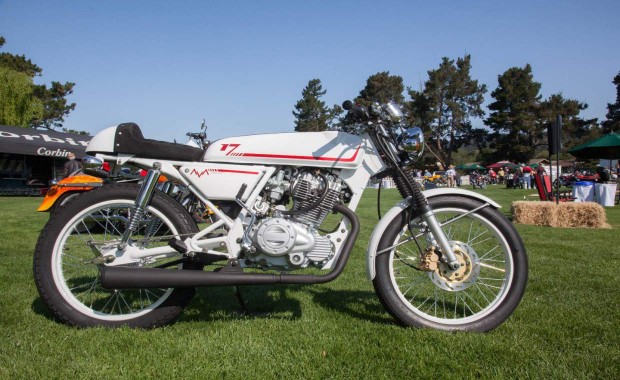 The AVA Swift 250 is a modest Cafe racer that would have little special in the 1960s. Equipped with an engine four-stroke, single-cylinder 249 cc and air cooled that has not surpassed its power. He is associated with a five-speed manual gear, more than enough for inner-city attacks of all types and to trim down costs, it is equipped with 18 inch wheels and rear drum brake, for a weight of barely 90 pounds dry with a 9 liter tank. It has kick in addition to electric starter not to lose that retro magic. Adrian says, “It was coming out of that Marlon Brando era and into that Playboy era,” 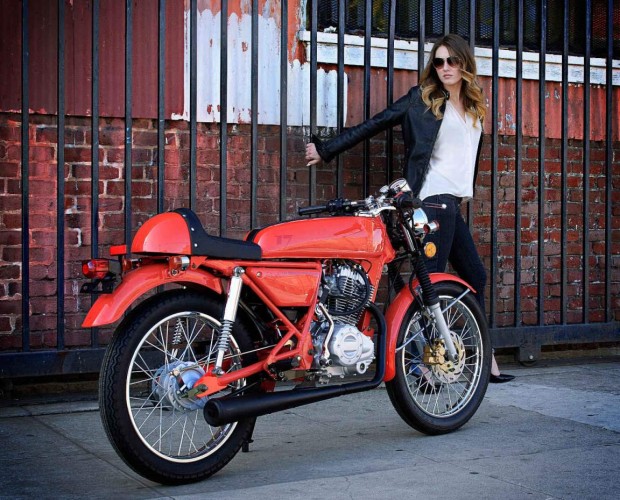 In the absence of knowing the price and availability

This model can work well for a young audience passing scooters both base so that signatures of preparations used to fund about their features minimalist. That of any past was better is clear this brand philosophy and his creations. Its expected price will be aprox. $ 4000. 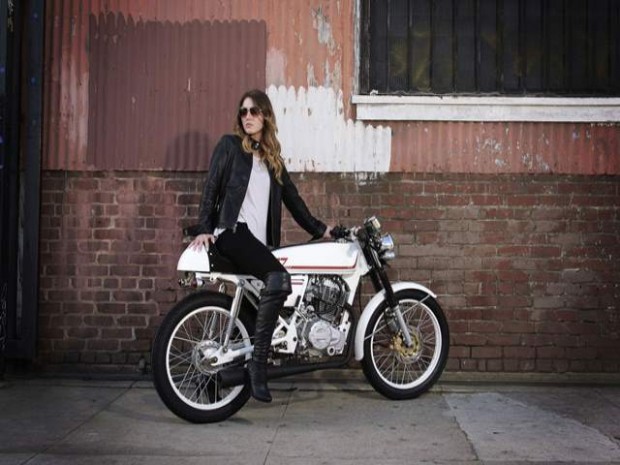 According to Van Anz, the Swift is a hybrid, a small, lightweight motorcycle that performs like a bigger one, something that replicates the vintage look of older machines, but with the mechanical qualities of newer models. He also says “its a little sports racing bike that is street-legal”. It will also weigh less than 200 pounds. “I can literally pick it up and turn it around in my garage.” 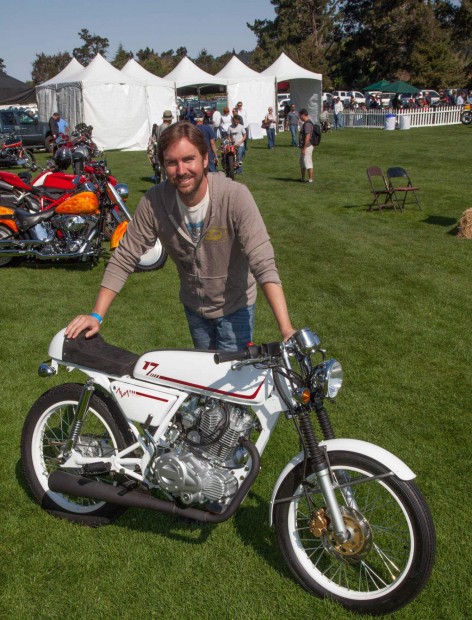 Adrian Van Anz argues that “it will provide a good balance for the rider. It also will be the first and smallest motorbike in an eventual production line. 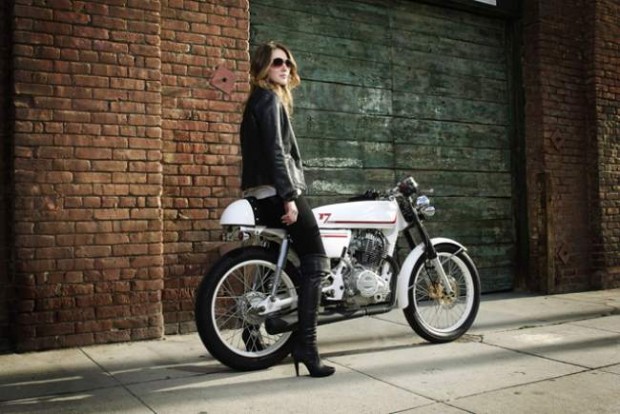