Harley-Davidson Motorcycles has launched two new bikes in the American market , the Low Rider and SuperLow 1200T.. These both models of bikes will be available from mid in year 2014 onwards.

The Dyna Low Rider bike is the one of them new 2014 . It is presented power of 1690cc V-twin engine that is mated to a-speed transmission. As said by Mr. Weiss that “We wanted the new Low Rider to offer an expanded comfort envelope, and worked in three stages toward that goal and we started with live feedback from riders of all sizes, and then employed Pro/Engineer computer simulations of posture and riding positions to project the best locations for rider controls. 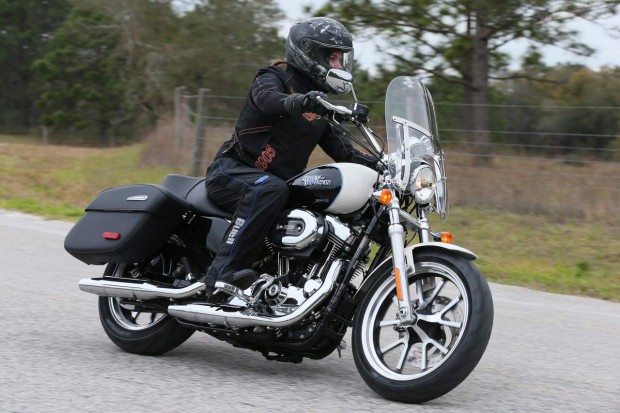 Harley-Davidson Motor Company offers a wide range of customization options with the motorbikes to suit your  need, riding style and a special attention to ergonomics. The setup has been designed for riders of all shapes and sizes, you can adjustments of the handlebar and seat as your desire. As Said By Company “We next had to design solutions we could put into production. Inspired by the idea that you’d adjust a car seat to meet the controls, we devised the two-position Low Rider seat that can move the rider forward or backward 1.5 inches. By next adding handlebar adjust ability, we were able to accommodate the riders in our defined comfort envelope. The final change was relocating the foot pegs two inches forward of the previous Dyna mid-mount position.” 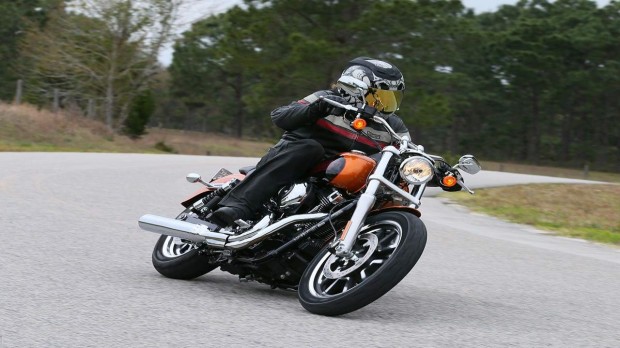 The 2014 Dyna HD has 5-spoke aluminum wheels, twin disc front brakes system, wrinkle black trim, a polished headlight visor and a two-into-one exhaust as well as a wrinkle black console on the fuel tank with tachometer and speedometer. 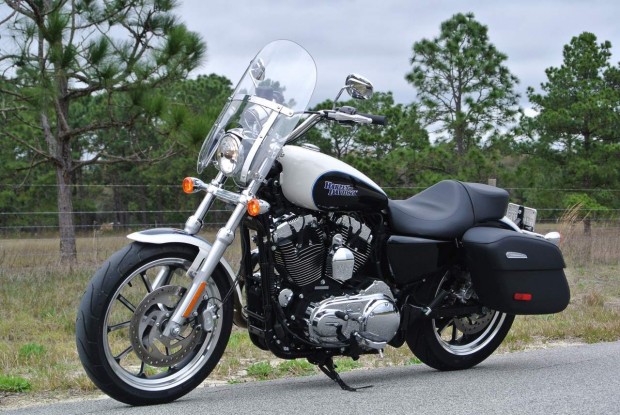 Harley-Davidson has added second  new motorcycle to its 2014 line-up the Super Low 1200T. The Super Low 1200T is a tour-ready member of the Sportster family. According to Matt Levatich, Harley-Davidson Motor Company president and chief operating officer. “First Project RUSHMORE, then Harley-Davidson Street, now the new SuperLow 1200T and Low Rider models, all are the result of being customer led and delivering riders the technical prowess and rebellious spirit that they want infused in each and every new Harley David.” 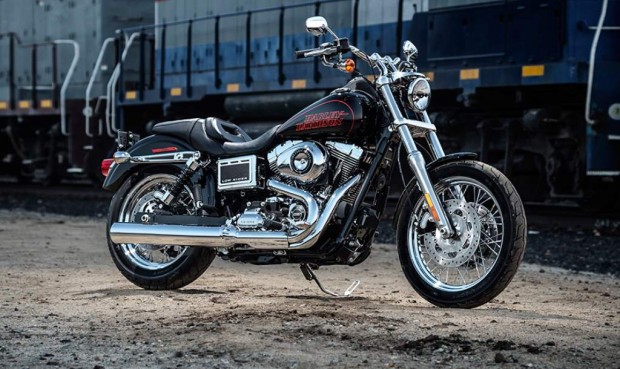 Harley-Davidson the name of luxurious motorcycle for adventurous bike riders, here are some wallpapers and pictures are available for Super Low 1200T and low rider . Let us know your views regarding this test and  images.