But so what happens to it our stainless Spartan, the iron will and moral concrete?

Out of the 2013 season with eight wins to a physical feat after two fractures collarbone in three weeks, but at the end of which he had nevertheless resigned to release his world crown in favor of the young pretender Marc Marques, on the awaited revenge and starved for a vintage 2014 colorful. But since the beginning of Sepang, followed by a second trip to Malaysia, nothing seems to turn round.
The new Bridgestone tires have as diluted in a sea of ​​doubt. The balance is broken, the pieces standing out at every turn of the wheels made with a Yamaha that is no longer the beloved accomplice and seems, moreover, to give a little more Valentino Rossi apparently varnished. Before leaving for new trials that are taking place at Phillip Island, the double world champion blew a few words to the Gazzetta dello Sport that what a panic Lin Jarvis who always thinks to renew the contract of its pilot before the end of this year 2014. 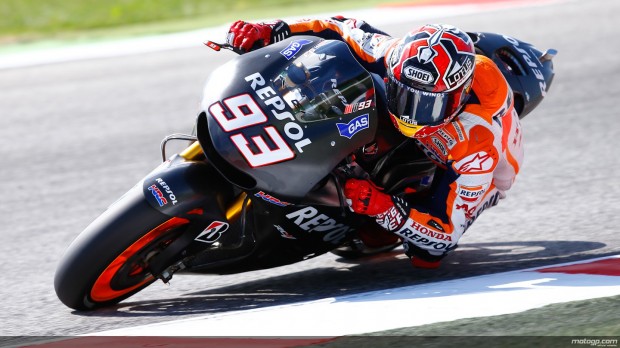 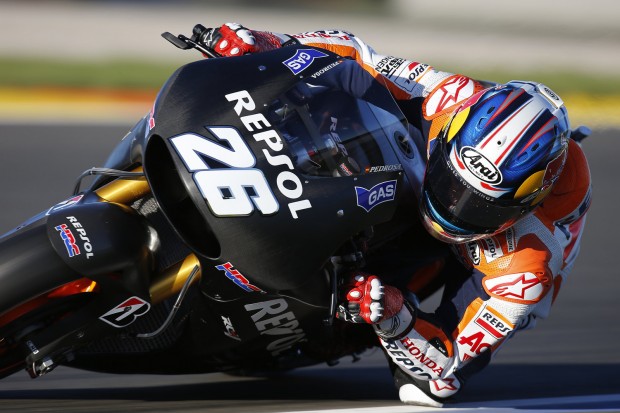