Honda Thailand recently revealed a prototype at the very least enticing: to Honda zoomer-X California Style. Outlines lengthened, work on the preparing and the part cycles… a true show bike way custom which made much speak about him at the time of the living room of the two wheels of Bangkok. 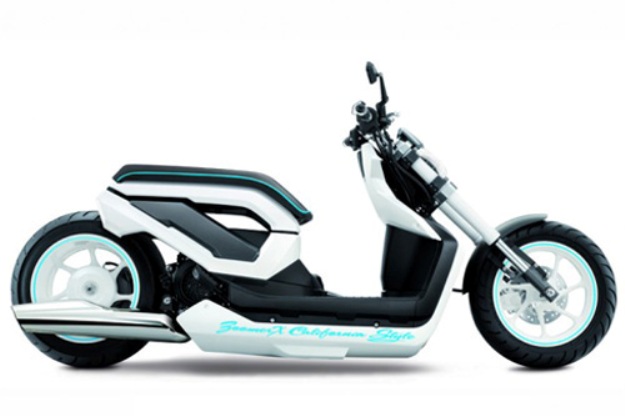 At the time of the last Bangkok Motor Show, certain subsidiaries established in Thailand revealed preparations which could including to define future trends. It is the case of Honda which knows a great success these last years.

In addition to a market in clear expansion – supported by an increasingly top-of-the-range request at the local level – Honda Thailand also undertakes with the assembly of many models also dedicated to export, like the new Honda CB500 F, X, and R. And obviously, the subsidiary should continue to grow. As, as to show as it could not only assemble products, the subsidiary Inhabitant of Thailand of Honda is leaning on the development of new concepts.

And here that it presented to Honda zoomer X California Style at the time of its national living room. The exercise of style is remarkable. The line is lengthened thanks to a nose gear re-examined way motorcycle and especially presenting a castor angle worthy of chopper tools. All the preparing is re-examined, and Honda zoomer-X it adopts an ultra lowered pace and fits a large back tire to complete the style. 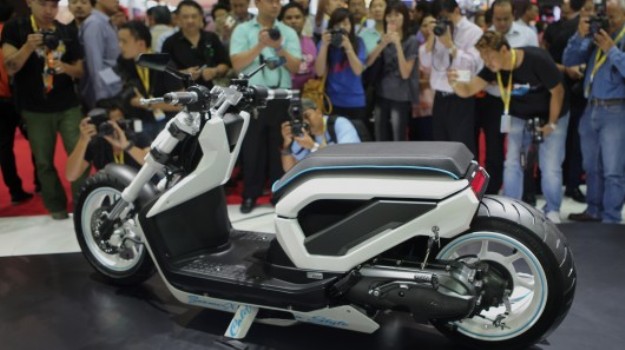 There is little chance to see unloading this kind of scooter on our premises, but Honda Thailand announced that this California, undoubtedly in a less extreme grinding, could become reality for the local market, where preparations of this type become currency. 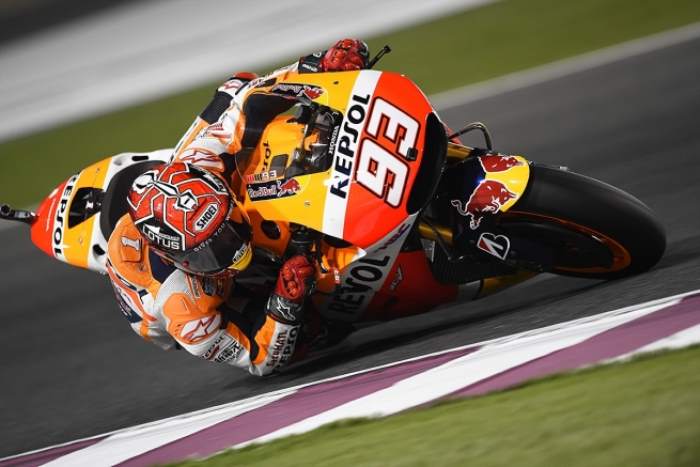 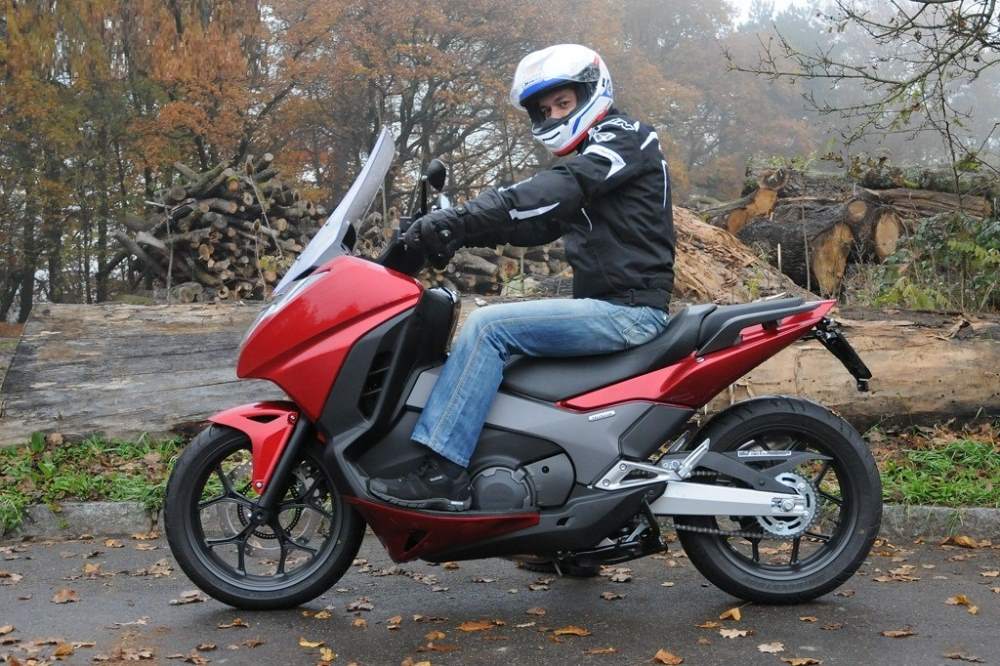 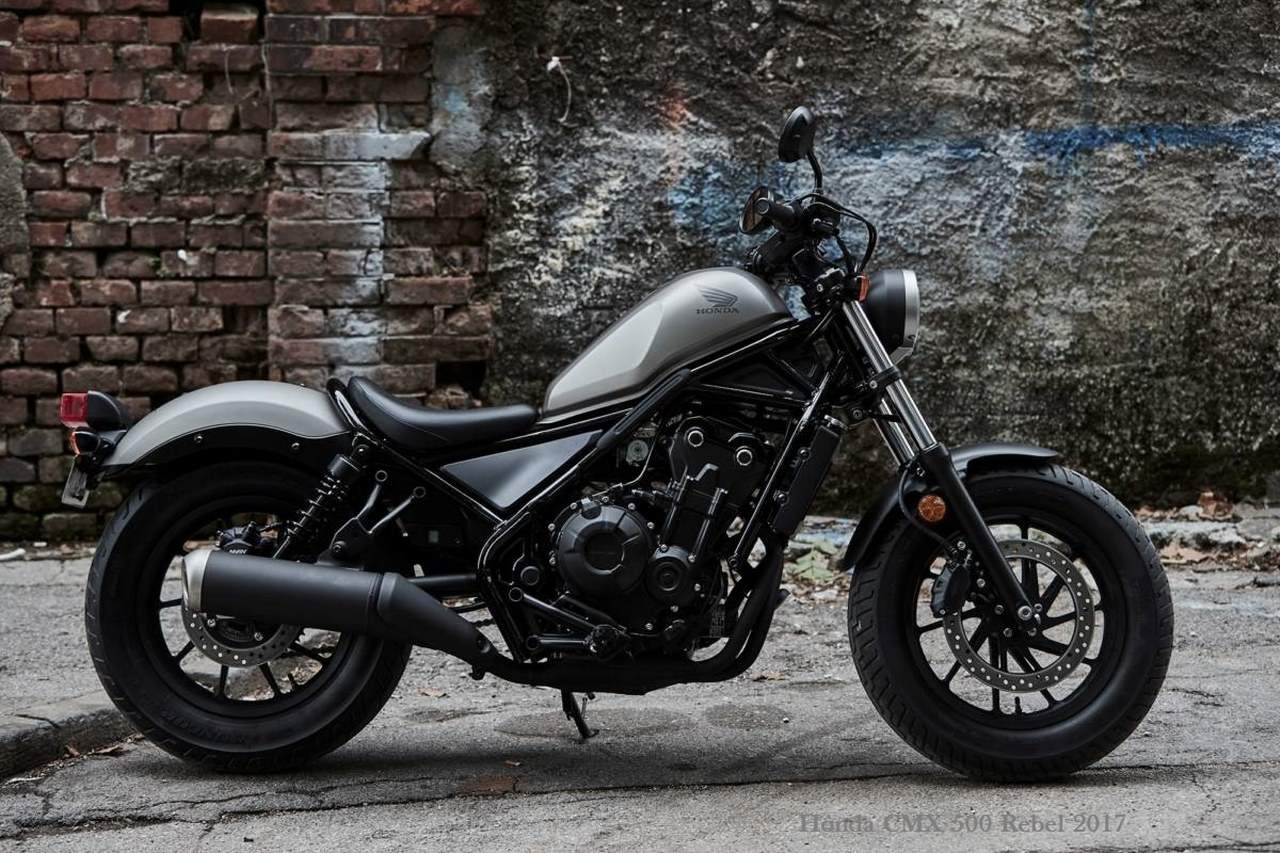