Since its introduction in 1987 the CBR600F has become a modern legend, renowned for offering supreme performance with user-friendliness on the road. It has, because regardless of a rider’s level of skill or experience, their riding satisfaction is linked directly to the motorcycle’s ability to do exactly as they ask, when they ask. Only by building this trust can a machine be both accessible and rewarding for a broad range of riders. It is not an easy goal to achieve, requiring a thoroughly integrated engineering approach. However it has resulted in a unique motorcycle: the CBR600F.

In 2001 the CBR600F Sport recognized that, for some riders, racetrack performance takes priority over practicality on the road. That bike pushed the CBR further from its all rounder DNA than ever before, a shift completed in 2003 with the introduction of the first CBR600RR an all new motorcycle dedicated to the ruthless domination of the world’s racetracks. But for 2011 the concept of total control returns with a new middleweight machine.

For the new CBR600F Honda engineers were assigned the task of combining the timeless qualities of the total control concept with the very latest motorcycle technology. It offers the neutral handling, near Super sport levels of performance and the refinement and practicality so vital to the CBR’s appeal. These qualities are combined with the rider and passenger comfort traditionally denoted by the ‘F’ in its name. 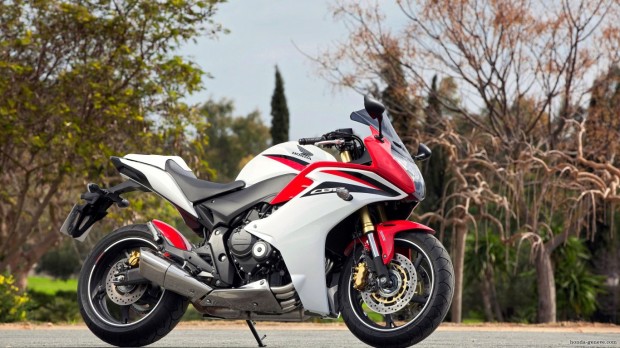 The CBR600RR could have been re-engineered to this new purpose, but why compromise such a single-minded machine? Instead the new CBR600F took as its start-point a compact all-alloy 599cc engine and Mono Backbone aluminum frame. This high performance core package was then painstakingly developed to meet the new brief to create a high performance 21st century road bike with the accessibility that has always defined the CBR600F.

In recent years the middleweight motorcycle market has diversified considerably, with many new models offering practicality and reasonable performance together with value for money. At the same time development of the Super sports concept has seen those bikes become increasingly extreme, with less thought for day to day practicality. Instead they are characterized by focused riding positions and highly tuned engines dedicated to the production of useable but top-end power. 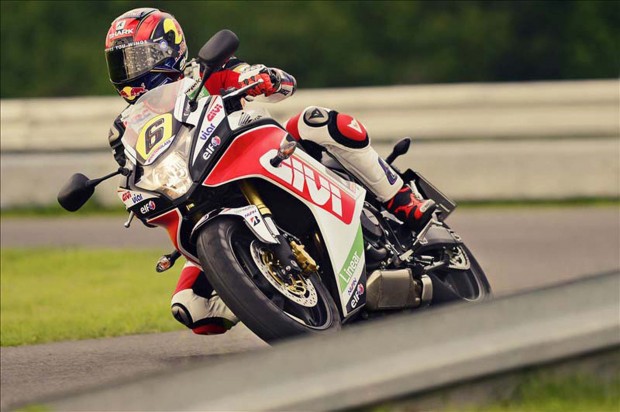 Between these two classes of motorcycle  middleweight Naked and Super sports there exists the demand for a machine that combines the best aspects of both. A motorcycle with much of the exciting style and riding excitement of a Supersports bike, but with enough comfort and practicality to make weekday chores and commuting a pleasure. Honda’s response to this demand is a new motorcycle for 2011 that marks the return of a legendary concept of CBR600F.

The new CBR600F is a carefully honed package developed to satisfy a wide range of motorcyclists, from new license holders keen to develop their riding skills to highly experienced riders who have owned such machines and now want something more comfortable and road-focused. The stunning design of the CBR600F will also appeal to riders who love the track-bred look of the CBR600RR but cannot justify its unflinching focus on performance. And, being based on the hugely versatile chassis and engine package of the CB600F Hornet, the CBR600F will also attract riders who demand everyday comfort from their motorcycle. Because for all its performance and style, the CBR600F is also a desirable bike to own and to live with, offering outstanding reliability and fuel economy.

As the tradition Honda sustain its creditability and  prolong modern legend since 1987, the CBR600F has always presented to riders an exhilarating user responsive performance on the motorway.

The Honda achieved this by remaining true to the concept of total organize  all over its evolution the CBR600F never lost sight of this guiding principle from inception, through to its current incarnation, In spite of  a rider’s experience, their riding satisfaction is linked straight to the motorcycle’s capability to do precisely while they ask, when they ask. 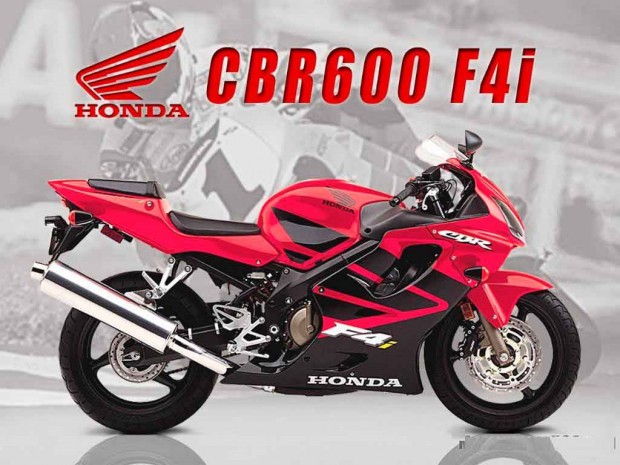 The new CBR600F, One that has created a truly unique sports motorcycle responsiveness is the result of a completely integrated approach by Honda’s engineering.

The Honda’s managements said that “our engineers recognized that some riders crave performance over the practicalities of the road”, in the  result was the CBR600F Sport, launched in 2001, which pushed further the CBR supplementary and with the all new CBR600RR it shifted and  completed in 2003. A motorcycle dedicated to one thing  the total domination of the world’s racetracks or you can say in other words, CBR600F created true to the ideals of its forerunner. 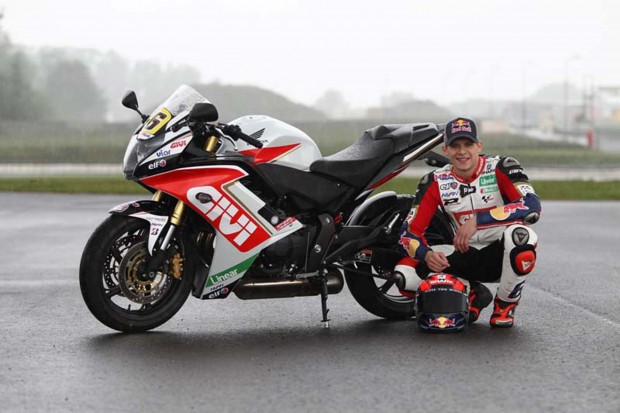 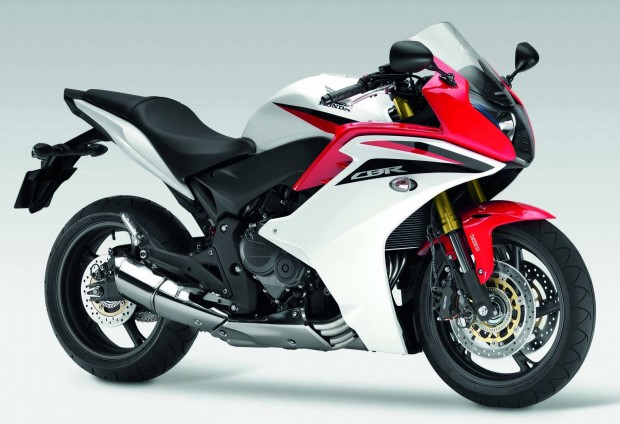 The Honda CBR600F will pull you towards riders who demand day by day sooth and comfort from their motorbike for the reason that for all its performance and technique and style. the CBR600F is also a desirable motorbike to possess and to live with adventure , offering wonderful reliability and fuel economy.