The  NEW electric motorcycle with a 118mph top speed and a battery range of up to 124 miles has entered its first production run.

The Sora, electric power cruiser presented it a few months ago by the Quebec company Lito Green Motion , comes into production and will be officially unveiled at the Montreal Motorcycle Show 2014, Feb. 28. Lito also announced four dealerships in Montreal, Miami, Berli  and Paris!

Add it above a chassis and a dressing making ample use of carbon and adjustable driving position electrically and you will better understand the price of this two-wheeled Tesla: 43 000 CAD or approximately $ 44012 excluding taxes 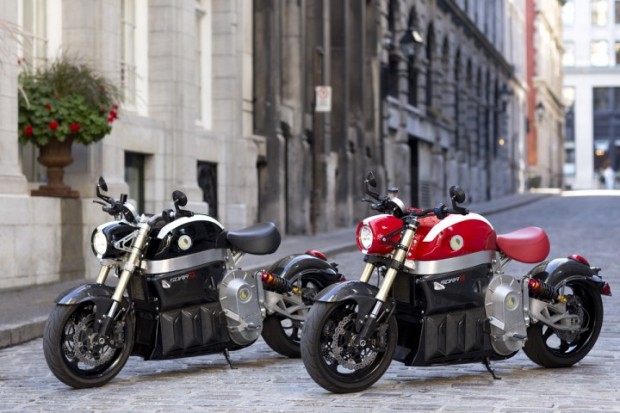 It is right to say that, Lito claims to the be the ‘world’s first ever electric motorbike seat’ which can be height adjusted on the move. 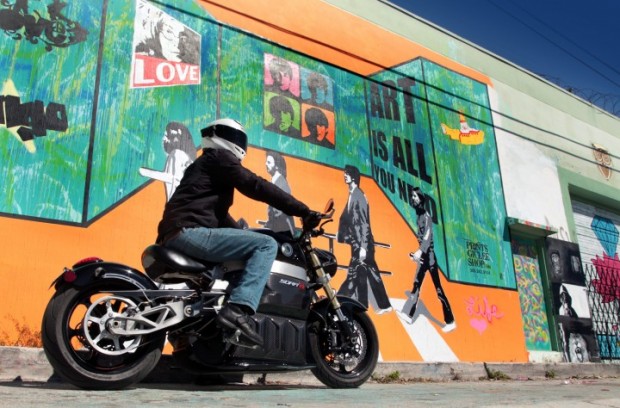 It is a Lito Sora Electric Motorbike going to horizon of success.