Suzuki DL1000 i2 V-Strom Versys Others at Bench

Where the many two wheel are doing  act in the Moto Market The Suzuki always act an important role in among the bikes enthuses, The Suzuki V-Strom 1000, also recognized as the DL1000, is a purpose sports motorbike with a 996 cc V-twin power engine and a standard riding stance. It has been manufactured in Japan by Suzuki since 2002, although sales in Europe ended in 2009. The name V-Strom combines “V” referring to the bike’s engine configuration with the German Strom, meaning stream or current. 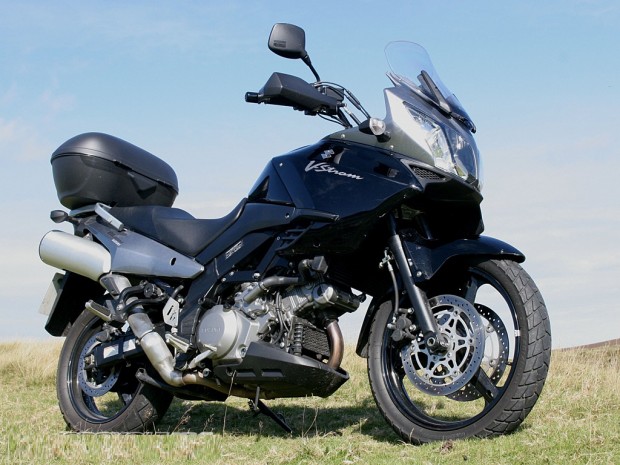 Suzuki’s DL1000 is now a decade old but continues to prove a versatile mount that really is the classic jack-of-all-trades,  master-of-none, all-roads touring machine. Introduced at $15,490 back in 2002, the 2012 DL1000 is now better value than ever and retails at $12,590. It hasn’t changed all that much over the years apart from some minor styling tweaks and improved engine management systems. 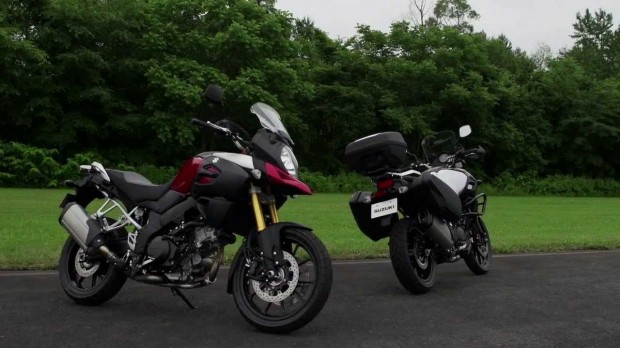 Almost with any machine that goes unchanged for so long its popularity has surged and waned as time has gone by, with demand dropping off so much that Suzuki Australia decided not to import the DL1000 for a couple of years, but it’s back now and still makes a strong case on the bang-for-buck scale, that is hard to ignore. 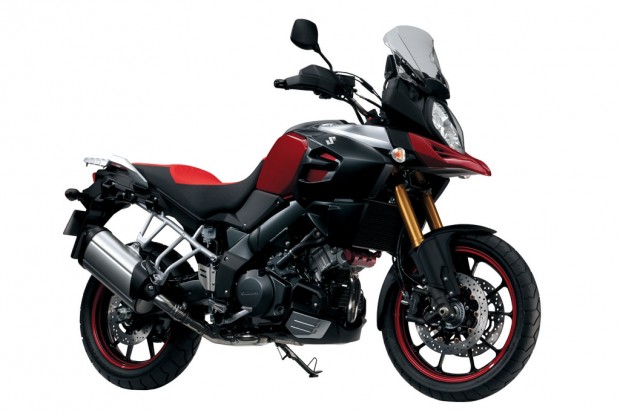