The Yamaha has been working for a while on the renewal of its hyper sportive YZF-R1 as we know, all with the future expectations queen of circuits, which probably marks the return of the Superbike manufacturer, has already been seen masked version on an Australian tour explore.

New leaks point to a power supremacy significantly revised upwards, if the existing model is announced to 182 horses free version (power bench measured by us at 175 hp at our comparative hyper sport 2010 ), the expected pattern for 2015 is expected to exceed 195 horsepower to dominate its direct competitors, the BMW S 1000 RR and Kawasaki ZX-10R . 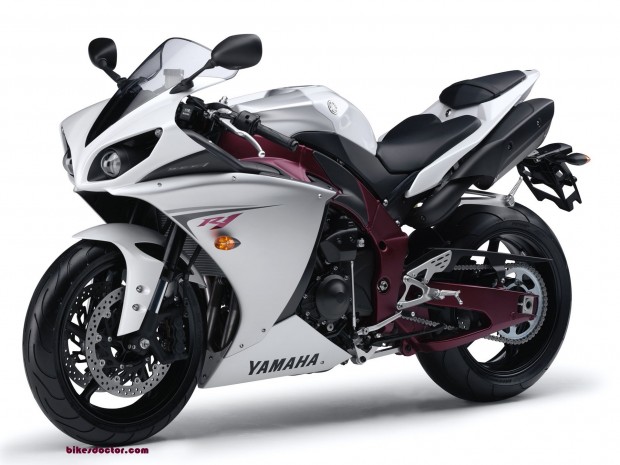 It is also a matter of significant weight loss and a new design, abandoning including enticement under the seat in favor of a low exhaust line, while in almost all sports today.  The question raises of timing Cross-Plane t he remain current on the future YZF-R1? 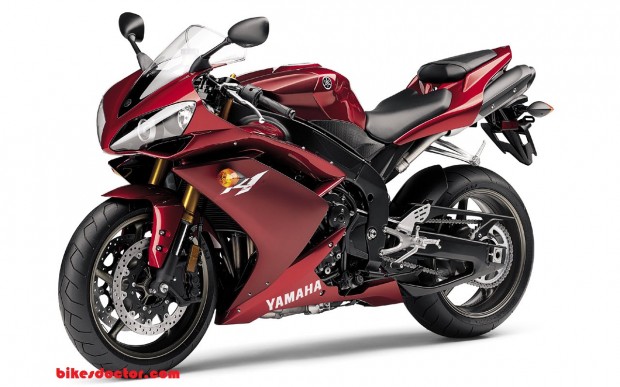 Let us know your views regarding this comparison and  images.