This weekend was held the Hell’s Gate, the famous Italian race extreme Enduro whose name (Hell’s Gate) is not trivial. It is once again the master of the discipline that is needed to face the rising generation. Graham Jarvis offers a fourth win this race, relegating Johnny Walker, the second and final finisher of the 2014 edition, nearly 22 minutes. The American Cody Webb rises on the third step of the podium. Yannick Marpinnard our best representative, finished in ninth position. Here are some of the best moments of the Hell’s Gate 2014 video and bonus onboard camera Graham Jarvis at the Enduro selection look like that looks simple. 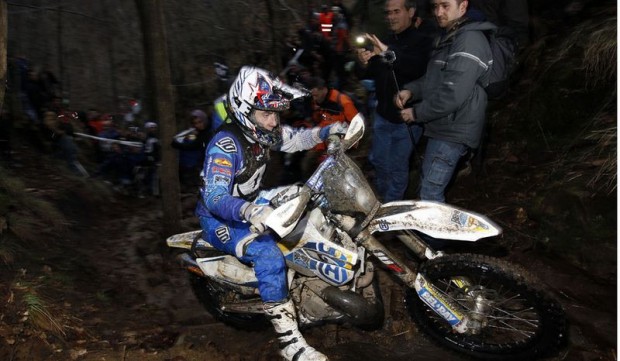 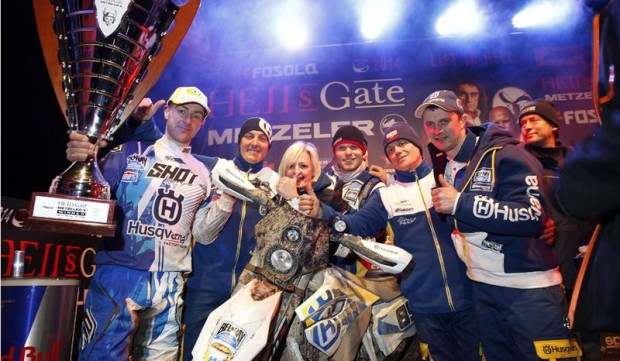