There is news about the ultimate optimized version of the new 4-cylinder BN600R enthroned undoubtedly high on the Benelli booth next week at the Milan Fair (EICMA) alongside the BN600GT, the manufacturer has just send us the first images of its other stars year 2014. Preliminary with this new roadster called twin BN302 furiously inspired by its Japanese competitors. Program, a new engine approx. 300 cm3 cylinder capacity not specified on the record announced 37 hp. 11 500 rev/min and 2.7 daN.m to 9000 rev/min. Similar to its big sister BN600R, the chassis of the Benelli BN302 based on a solid steel frame perimeter, allowing the rear shock almost horizontal position, and a solid inverted fork diam. 41 mm. The availability of this BN302  probably consistent with new motorcycle license A2  is announced in the middle of 2014, like that of her big sister.

Another surprise was unveiled today, the BN600GT or the traillisante version or any road where the economic and sports roadster range for the occasion, the technical base chassis/engine is fully resumed Benelli BN600R , which bodes well for this performance BN 600 GT with a power to weight ratio of 82 hp to 223 kg. There among others the gorgeous setting made of aluminum side plates bolted to a solid steel mesh tube entering the engine through the top and forming the steering column. The suspensions also seem dimensioned accordingly with an inverted fork diam. 50 mm and again a rear damper side lying position. However above all, the Benelli BN600GT is distinguished by a head fairing fork, promising protection always welcome on the long stages. No price currently specified for this Benelli BN 600 GT, but nevertheless recalls that the manufacturer will be included in an aggressive range, probably less than $ 8252 USD available planned for mid 2014.

Regarding the rest of the range 2014 Benelli motorbike will meet at Milan three-cylinder roadster TNT, TNT, R 899 and 899 as well as the trails TRE, TRE 1130 K and 1130 K Amazonas , which for the occasion have received a range of optimizations. The project Benelli 756 Due definitely seems buried. 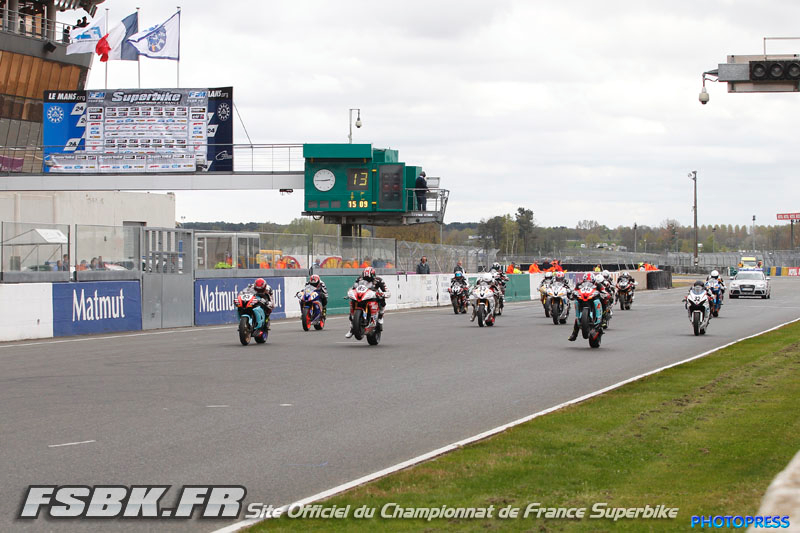 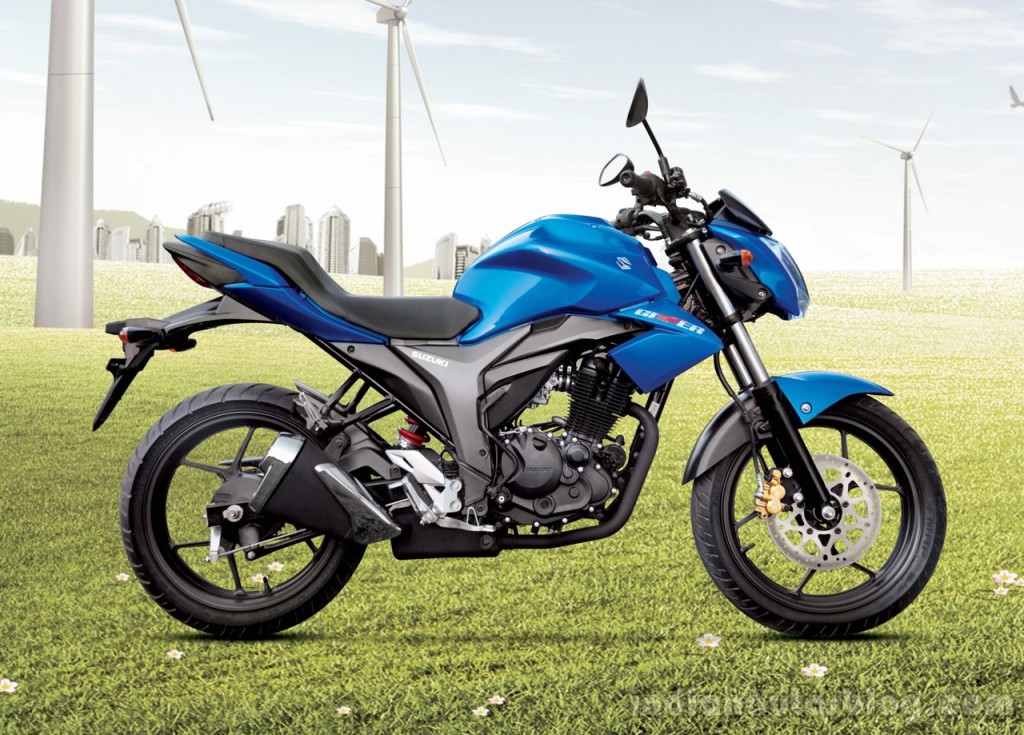 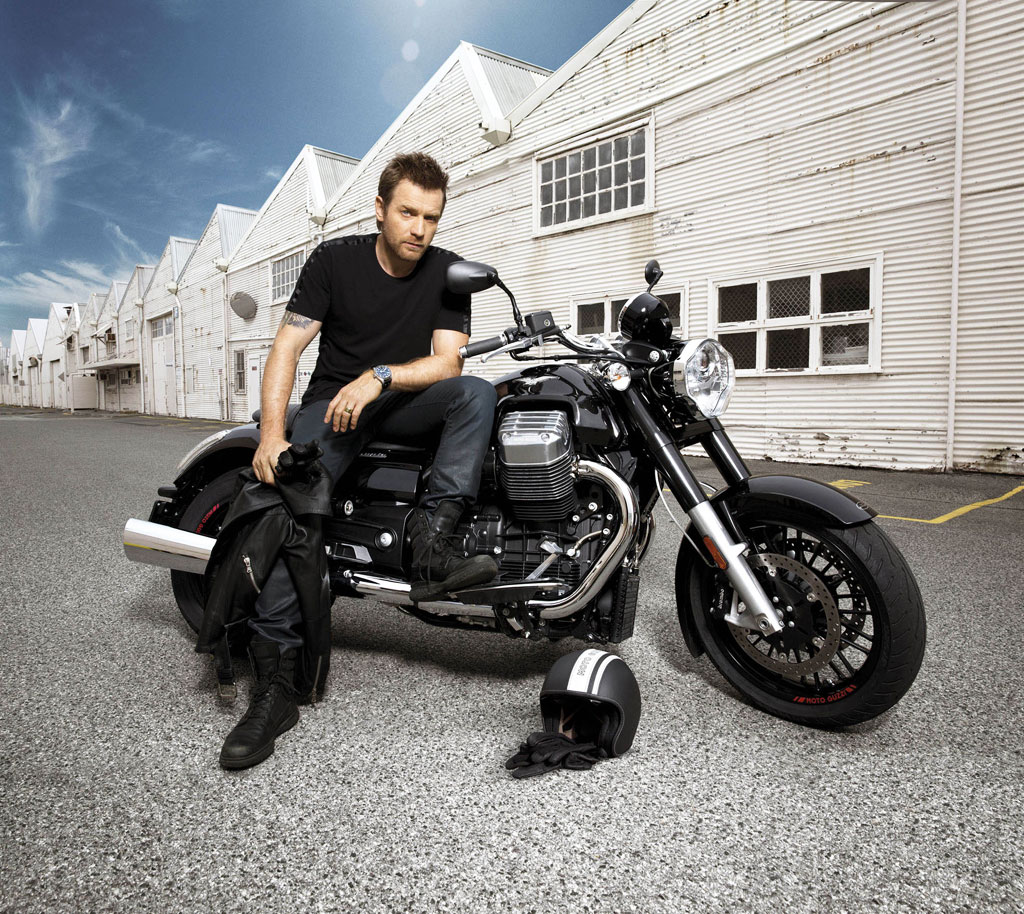 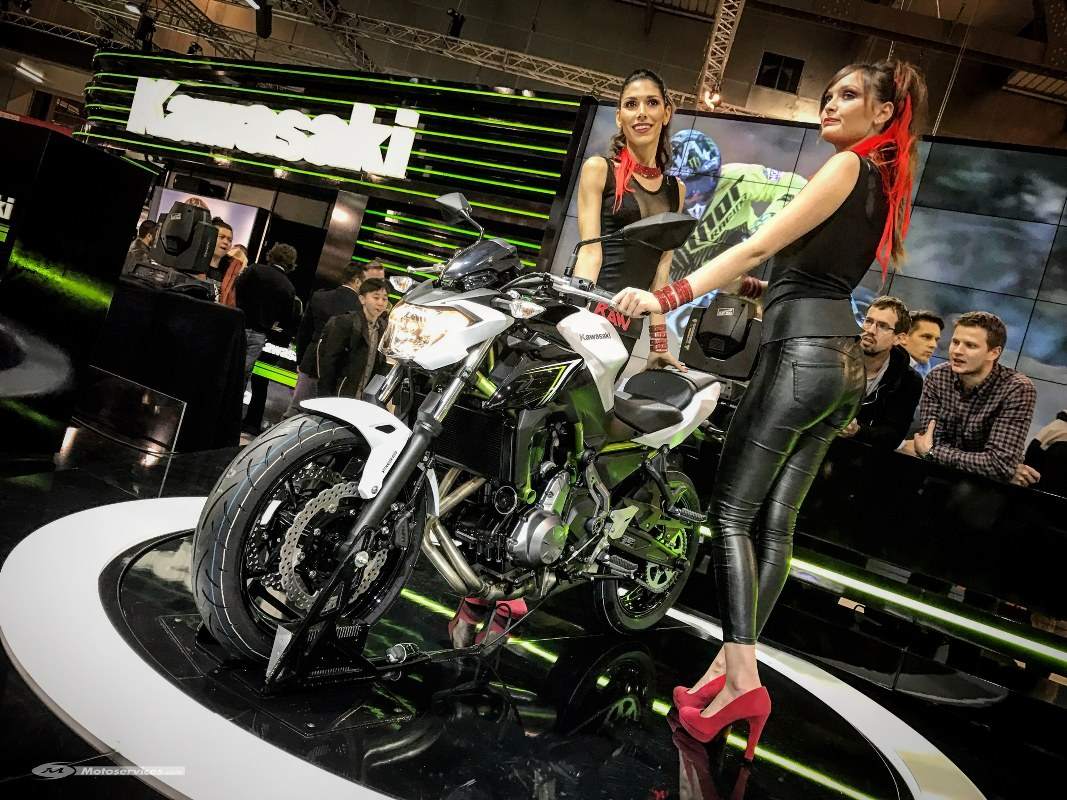