The loop is buckled for the Japanese constructors who from now revealed their entire year TT Cross 2014. Today Suzuki RMZ 2014 is displayed after a complete train of evolutions last year; the Yellows continue the development of the RM-Z gently. 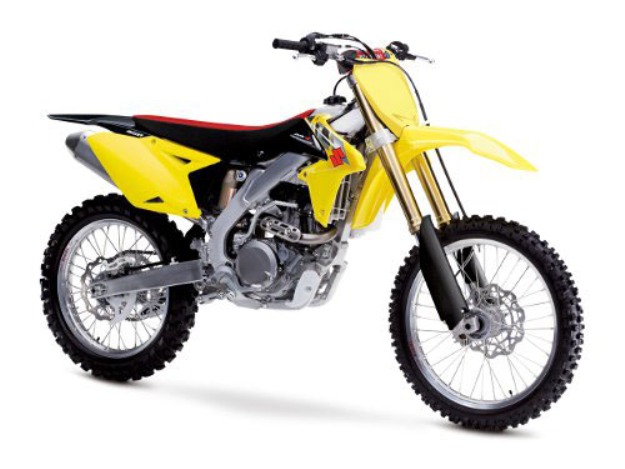 Some peoples were hoping that Suzuki will make changes in this model but there is no modifications on the part cycles of Suzuki RMZ 450 2014 which is like the 250 model. It preserves its Showa fork SSF of second generation. The interior of the engine is consists of 2 ACT 4-time 4 valves of the Suzuki RMZ 450 is improved into cubes many points: crankshaft, piston, valves and chock of the valves, cams of admission, transmission and pinions, stator and strainer of oil.

450 Suzuki sees its in-house modified silencer, in order to improve the power and the couple with bottom and mid–modes without to lose with high mode. From a practical point of view, the end of the silencer from now on is fixed with conventional nuts instead of rivets in order to facilitate the renewal of glass wool. 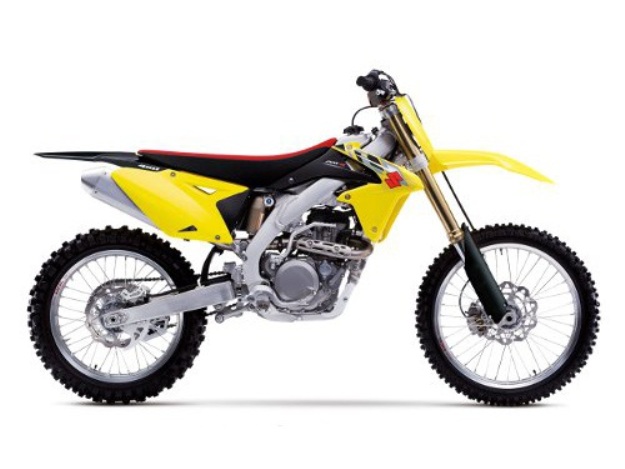 What’s new in 250 Model? Suzuki RMZ 250 receives a new more powerful igniter coil in order to improve combustion. The ignition map is re-examined in order to increase the general performances but also to facilitate starting. In the motor casing, one re-examined lubrication for 2014. With that the arrival of a magnetic drain plug is added more “powerful”.

Suzuki wanted to optimize the cooling of the Suzuki RMZ 250 in order to obtain a higher level of performances and more constant, the wings of radiators were thus redrawn and the water hoses reconsidered. The by-pass of the hoses between the two radiators also allows a simpler maintenance. The gear box has several settings with up to date aiming at improving the feeling at the time of the passage of the relationship with a more precise locking. 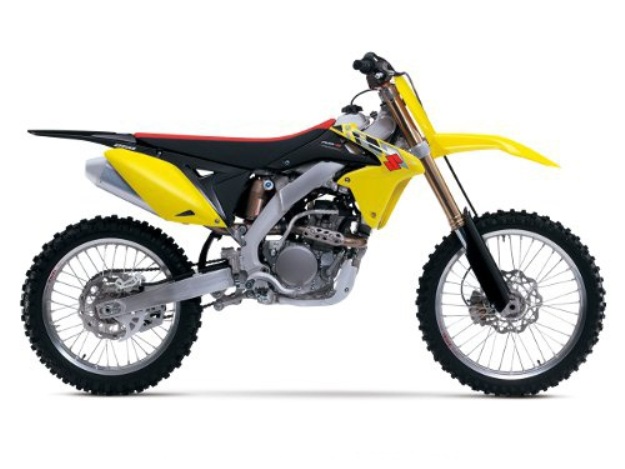 Let us know your views regarding both latest motorcycles models of Suzuki. Stay connected to read more updates, reviews and road test of these bikes.