The panorama of international competitions of 2015 began with the first test of the World Cup Superenduro 2015 World calendar Superenduro 2015 in Gdansk, Poland. In the land of the champion Taddy Blazusiak KTM Polish did not spare, monopolizing the three victories and just leaving the fight for the Superpole. Between the Spanish the best result was a third place from Dani Gibert in the second set with his Gas Gas, although most consistent was Alfredo Gómez. Britain’s Johnny Walker won the Superpole, but fell at the first corner of the first set and served tray Blazusiak victory, with David Knight second and Cody Webb third American.

Three KTM in the top three positions. The second race as always had more action by the be reversed. In it the holeshot was for Dani Gibert, who had them stiff in the first laps with the also Spanish Mario Román. But little by little it was imposing logic and Blazusiak it went up like a Knight to repeat the first two positions. Gibert closed the podium in that case. Already in the last race Blazusiak had no rival, in this case with Johnny Walker second and third Knight. Blazusiak about Knight first advantage is therefore 12 points pending what happens in Riesa in Germany test on January 3. Alfredo Gómez March 5th in the Championship with 32 points after being fifth, sixth and fifth respectively. 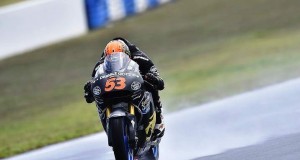 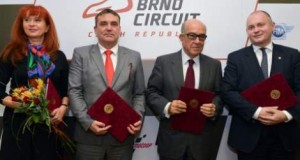 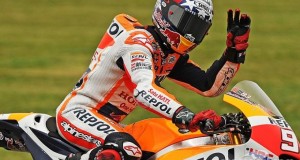