It remains more than a year for the celebration of the Intermot 2018 in Cologne, but the organizers of the show already have an official motorcycle of this important event. Marcus Walz of Walzwerk Racing was commissioned by a custom Yamaha XV950 and the result is the Yamaha XV950 ice designed for acceleration competitions.
The Japanese custom bike sees how the chassis has been modified with high-performance parts, with a redesign of the fuel tank and a new single and minimalist sitting seat designed to make the most of the online racing leftovers. It also has a completely redesigned exhaust system and a most obvious SC Project output that optimizes a very compact set. 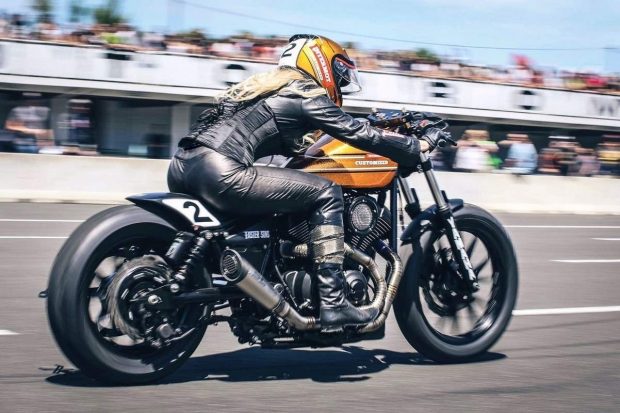 The German stuntman Mai Lin has already been able to test the bike during the Essenza event, which will be presented at many motorcycle events before the arrival of Intermot 2018.

To reinforce the image of Intermot, not only as an example and trade of the largest automobile industry with two wheels, but also as an automobile event that has been part of the way of life, since 2016, the organizers also organized INTERMOT Custom as part of the event. In addition to holding a world championship of custom Motors, the world championship AMD of custom Bike Building, the INTERMOT group also held the Essenza Sprint, a race race on the right track for the custom motors. 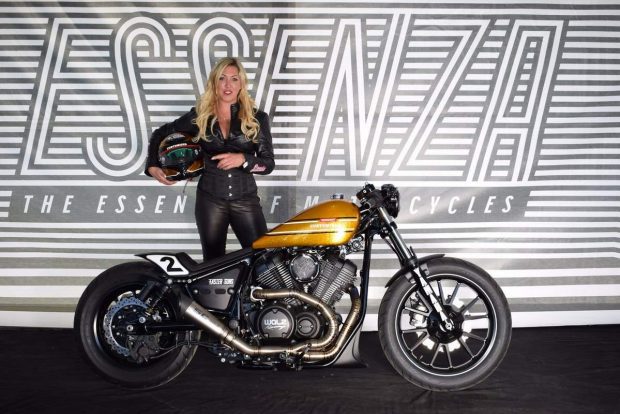 You need some surprises you should know about. In addition to the participation of the Indonesian manufacturer Veroland at the event amd World Championship of Custom Bike Building after winning OTOPLUS Showbike fighting at an event affiliated with AMD which took place from April 1 to 2, INTERMOT New named Marcus Walz, the famous builder of Heidelberg, Germany, 17 July 1967 as Ambassador INTERMOT Custom 2018. Yes, just the info INTERMOT Motorcycle Show is held every 2 years in Cologne, Germany.