A new electric scooter reach the Peugeot range in 2017. Genze, product of the work of the subsidiary Mahindra USA, where a fleet of this team already shaping the city of San Francisco. Peugeot Scooters has been one of the leading brands of inverted segment of the electric scooter since 1996 with his Scootelec, some copies still rolling. Then came the very dynamic E-Vivacity Scooter in 2011. But it costs more to produce that it was sold to customers, therefore, Peugeot has not led to the sale, waiting for a more profitable product. Here is the Genze. 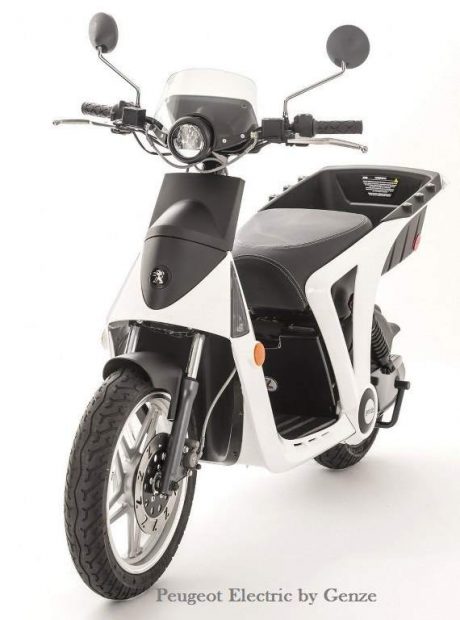 However, In the case where you do not know the Mahindra Indian is the current owner of Peugeot Scooters and this has already been noticed in competition renaming some Moto3 bikes. In 2017, it will also affect production, when she became the Peugeot electric Genze already sold in other markets such as Mahindra Genze. 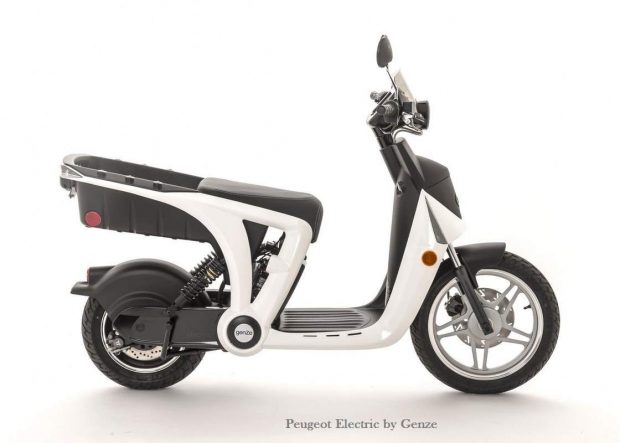 It is one of the new Peugeot scooters at the fair EICMA 2016 and will happen in the year next to complete the commercial offer of models such as the Peugeot Ludix year.
If you do not know the Genze, it’s an electric scooter to high wheel with a counterpart to that of a motor scooter with a top speed of about 50 km / h. The most important is the fact that the battery which powers the motor is portable and can be loaded into an outlet in four hours. Peugeot Scooters moment did not precise numbers of autonomy. 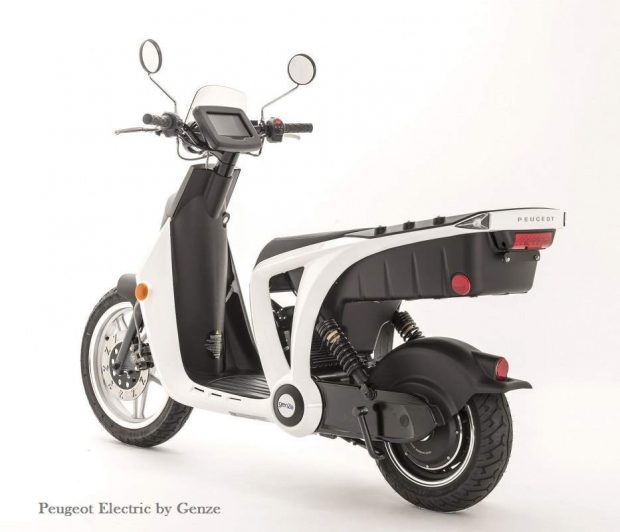 You cannot say that it is the most beautiful scooter like sacrifices the design feature gives its flat platform and generous cargo behind the seat. Another important detail is the instrument by a 7 inch touchscreen which reflects consumption scooter in real-time. It will also be a mobile application to geotag each unit via GPS, useful in terms of fleet management. Another model mainly for professionals, where Peugeot Scooters has enough business.