One of the most classic icons of the history of BMW Motorrad is your BMW R5 1937. Now nearly 80 years after its launch, we have a spectacular reinterpretation of the hand of Roland Sands with the modern and retro basic BMW R NINET. The result is the BMW R NINET classic, so retro and modern design performance.

These are the some key steps followed by the prestigious California BMW coach:

Roland Sands said prove it after is the fastest BMW R NINET has tried so far. Probably the most beautiful. Better than the BMW R NINET Racer?
However, a short video about the last motorcycle made by Roland Sands Design. Roland says: we wanted to draw motorcycles, classic, beautiful lines of the first machines from BMW. Really had a very clean appearance, chopped I think difficult to reproduce with a modern machine. Fortunately, 9T is a fairly simple cutting machine. This was actually the first one that dissected the 90’s concept. 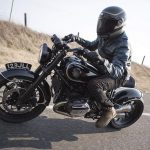 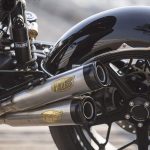 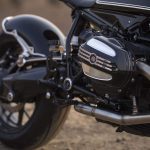 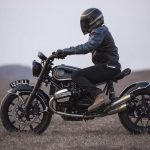