Known in the new engine Harley-Davidson Milwaukee-Eight, a chance to see what it looks like on the Harley – Davidson Glide Street 2017. This bagger receives better customizing the range CVO, in addition to enjoying the new engine Twin-Cooled 114 Milwaukee-Eight 4 valves per cylinder, finished in black granite, the 1,870 cc engine capacity and 165 Nm of torque at 3250 RPM. 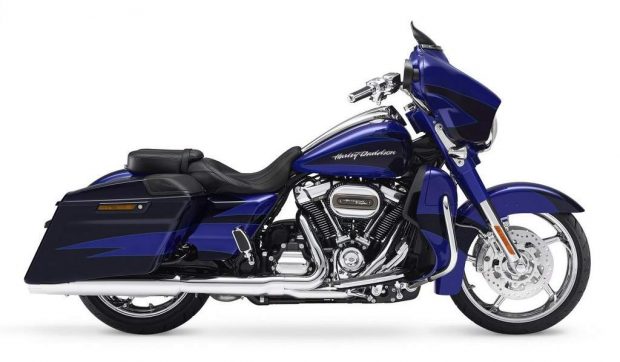 It will arrive in the coming weeks priced at 44,500 euros, making it the most luxurious of the bagger market right now. In addition to the Harley-Davidson CVO 2017 Limited, thinking of her more passenger cases. In addition to the new engine more capable and efficient, the bike has new suspensions on the two axles. Showa SDBV fork equipped with a single blow of 98 mm and larger pistons that enhance feelings of the front axle. Behind it has a hydraulic drive for the pre-load adjustment without tools between 15 and 30 percent on its adjustment range. 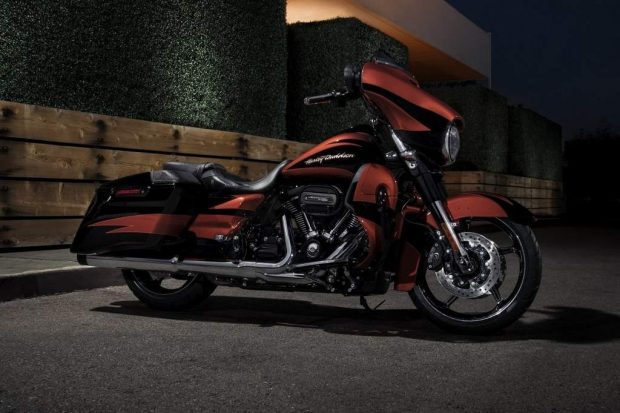 Another new detail of the CVO Street Glide 2017 the redesign of the front air intake, further closures for integrated saddlebags, a review of the double seat or part faired to improve its aerodynamics,

Remember that another point of the model already appreciated in previous versions is its audio system with speakers of stage II BOOM 6.5 inches in front and rear with a 300 W power amplifier. 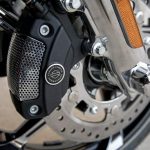 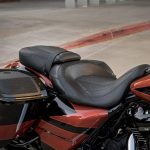 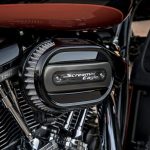 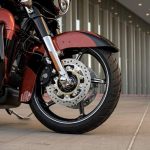 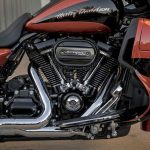 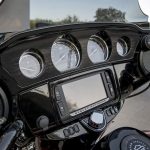 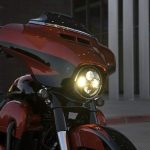