The history of over 90 years of BMW gave rise to many iconic bikes of the German firm. One of them is the BMW R 5 born in 1935, one of the sportiest of its time motorcycles. 80 years after its launch, BMW Motorrad of Concorso D’eleganza Villa of Este 2016 approach to present the prototype BMW R 5 tribute. It is a custom retro suggests that a custom future online BMW. 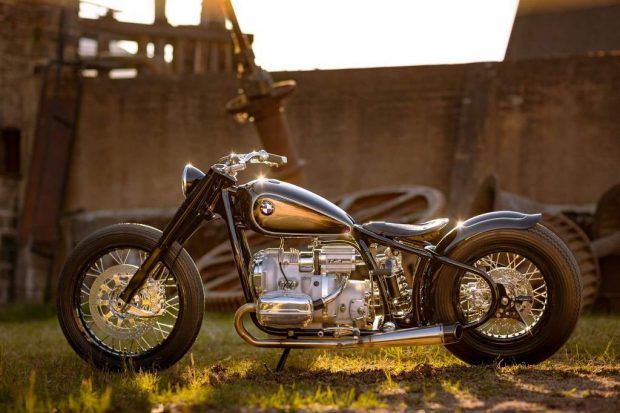 He sought a link between bikes sport of the 30s of the 20th century and the current custom and the result seems successful. The basis of the prototype is an engine boxer two cylinder 500cc BMW R 5 original, restored by experts from BMW. With the clear heart, he had the brothers Ronny and Benny Noren for other components from scratch. Both the frame and the tank and rear fender of the motorcycle were manufactured by hand, the style of the original, but get a differentiated ergonomics. 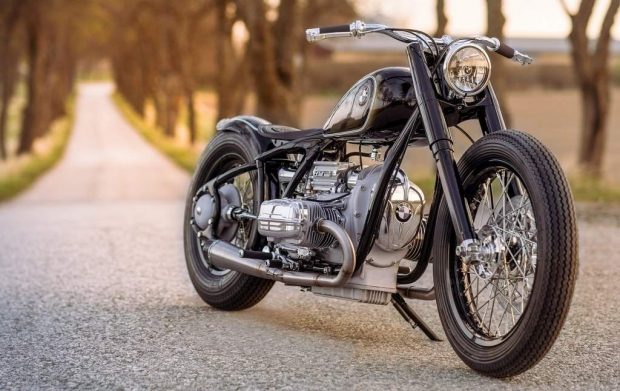 Telescopic fork was one of the original elements of the R 5 Original and stayed here with a minimalist custom design, the same thing happens with the brake cam and clutch, retro and modern at the same time. Special mention to the hand painting in black with white vinyl in the style of the bike that pays tribute.
With regard to performance, the engine of the original 500 cc was equipped with a modern compressor; it gives much more than the 26 hp of the R 5. Similarly, steel dual exhaust system improves the benefits the bike with a more contemporary sound. 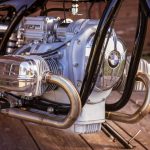 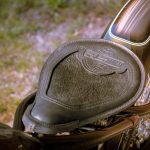 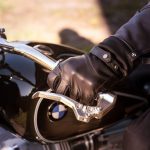 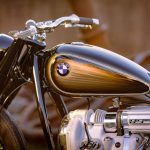 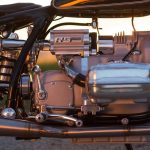 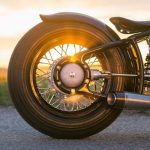 They are also the modern rear suspension, radial tires on both axles and brakes reciprocating. It insists on the rear tire, which integrates the braking system for a minimalist finish that feels perfectly to the bike. Of course, it is a neat finish enjoys older fans on the mark.