Throughout the history of the bike Honda has manufactured some of the most dominant race prototypes that are recalled. One of them is the Honda RC166 covering the 250 cc in 1966 with driver Mike Hailwood world stars. In the hands of the legendary British driver, the RC166 with its unique six-cylinder engine, produced 10 victories in 10 races, he competed shows clear superiority. 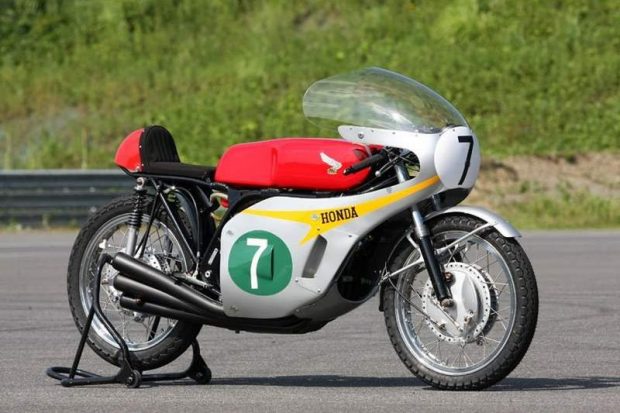 There is no doubt that the Honda RC166 is one of the round sports wing of the signing, with a configuration without precedent had already released the previous year with the mechanically reliable RC165. With 65 horses available to the driver and a seven-speed change, there could be greater than 240 km/h top speed. Not bad for a bike that is currently serving 50 years. 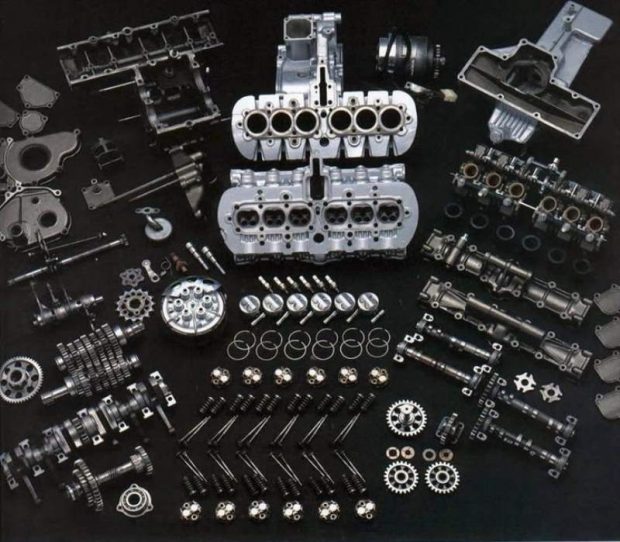 Its six nozzles and cut over tight motor 18,000 rpm also get a sound that motorcycles few have matched since. The concept was so good that Hailwood also won the title the following year with the same bike, although less spectacular, with ‘only’ five wins and 8 podiums. 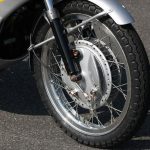 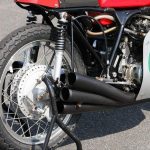 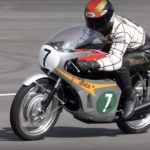 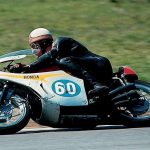 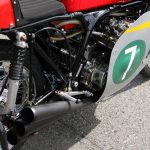 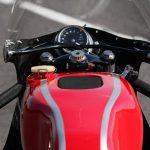 We are talking about a motorcycle without hair and electronics produced in a completely analog, with the precision of a Swiss watch parts fit. Its weight of only 112 kilos thanks to the titanium and magnesium pieces were also very agile cornering, so it was more than the competition. 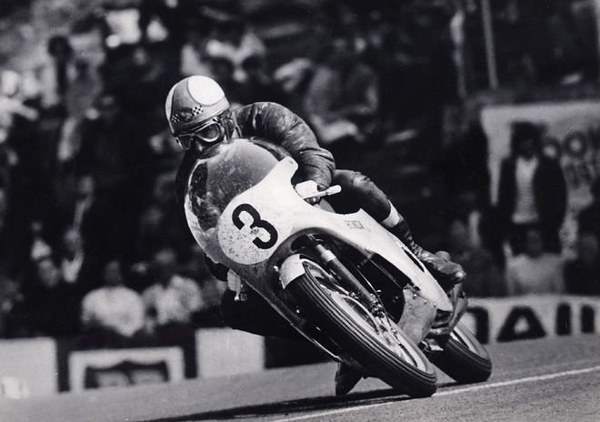 In addition to this record of Mike Hailwood, still beat in an intermediate category, the Honda RC166 us have a sound that comes out of the new Moto3 with bitumen. There is more to see these videos.