The CRF 250 Rally is always in order in Honda. Twelve months after the filing of a bicycle concept in Osaka Motor Show, number one in the world comes from recidivism, always to Osaka show, but this time featuring a “prototype of production”. 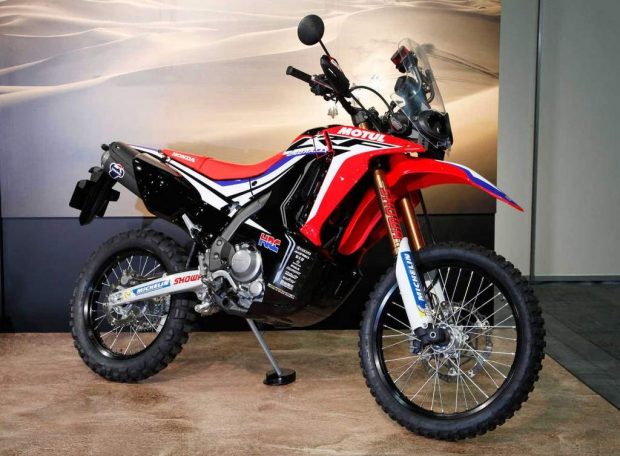 The machine seems identical to the concept bike the technical basis is always a single cylinder 4-stroke 250 cm3 contained in a space frame steel, but now includes the equipment needed for the traffic on the open road headlights, mirrors, plate stand, view.. and an exhaust system different, probably more capable of fulfilling the criteria for approval. That seems a small Twin Africa likely be ready soon. The question is whether is only for the emerging fan of small cars, Honda also account or impoA small Trail to the great adventures, that probably is how we could describe this CRF 250 Rally prototype unveiled by Honda which is not reminiscent of the spirit of a certain Africa Twin…

Honda took advantage of the motorcycle show in Osaka to unveil some concepts, including the SFA roadster, but also in any other kind the Honda CRF 250 Rally. Largely inspired by the CRF 450 Rally of the HRC team which could see on the last Dakar the hands of Joan Barreda, Paulo Gonçalves, Helder Rodrigues or even Laia Sanz, this little 250 turns clearly towards all-terrain. A bike that is not either entirely new since the basic mechanical, motor and frame, is none other than that of the current CRF250L, a trail assembled in Thailand that we tried in 2012. The single cylinder 4-stroke remains the same, namely a 249.6 cm3 2ACT fed by electronic fuel injection and rated at 23 HP The framework dual beam in steel and simple split cradle is also preserved. 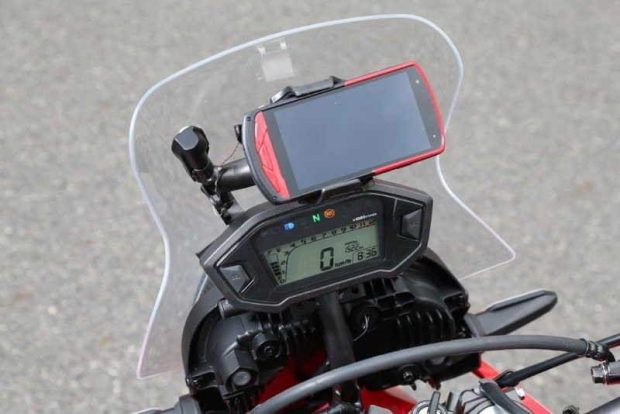 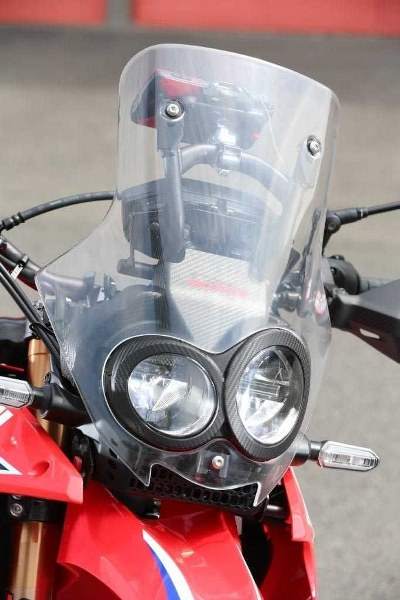 In short, this is a trail which seems already cut for adventure. If Honda advance this CRF250Rally as a concept, the presence of all the paraphernalia of approval flashing lights, mirrors, headlights, plate… and the existing mechanical base let consider that this project could become reality in the short term. A kind of small Africa Twin simple and accessible, a small aperitif pending the arrival of the future FRA 1000 Rally True Adventure…rt in the West.