As usual BMW Motorrad mid-year renews its decorations of colors for its models and the highlight for 2016 is the BMW R 1200 GS Triple Black. This special version of the best-selling scooter in Europe adds a new flavor to its range. It has already launched in Italy, where has been accompanied by its pictures. 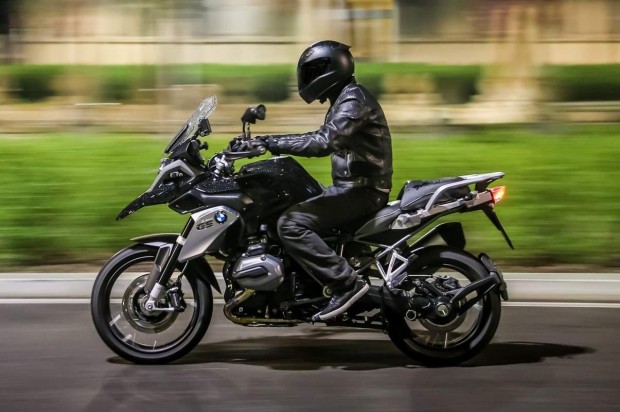 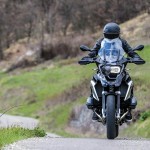 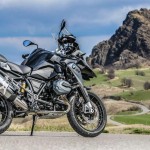 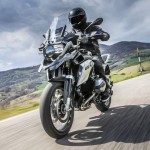 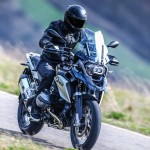 The charge of this aesthetic pack in Spain is 642,80 euros on the R 1200 GS, which cost 16,600 euros.
As well its name indicates, this special version comes to meet the demands of those who wanted an R 1200 GS all black. Color Black metallic Storm takes over the tank covers, side panels and the front fender, while the fork looks a black anodized finish. Meanwhile Agate Grey colour applies to the chassis, swingarm and engine, to enjoy specific seat in grey and black, and radial tires to game.

The “maxitrail” of reference benefits remain unchanged, so still enjoying its boxer engine twin-cylinder of liquid cooling with 125 Horsepower at 7,750 rpm and 125 Nm of torque at 6,500 rpm.