After 01GEN and 02GEN in 2014, the 03GEN in 2015, Yamaha continues the story and just presented the first edition of Vietnam demonstration of motorcycle, the 04GEN. It goes through the presentations! 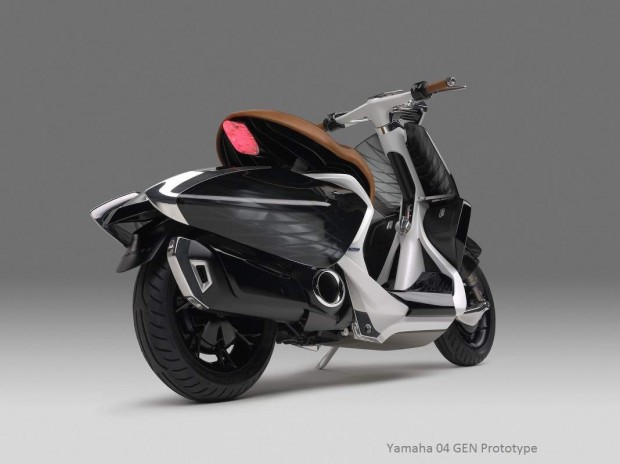 This is in Ho Chi Minh City, from 7 to 11 April, which was held for the first time in Viet Nam demonstration of motorcycle. Hall’s first bike being held in Vietnam, which has allowed that the leading manufacturers to provide – among other things – a futuristic vision of the bike and, especially, the scooter. Yamaha took advantage of this new appointment to talk through the fourth prototype of the series ‘Gene’.
On the basis of the philosophy “dynamism and refinement”, the Yamaha 04GEN is based on the concept”RUN-WAY”, well-known fashion lovers and art, which evokes the silhouette of the elegant and graceful woman in body and mind. 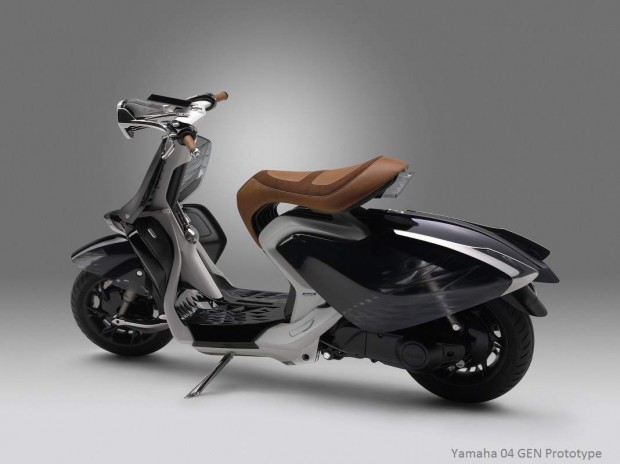 On this basis, the three forks brand has tried to shake the current codes the scooter world, covering the framework of 04GEN with semi-transparent elements. Therefore, the value of the arrangement of the internal structure provides a greater lightness to the body of the bike “, creating a new design, synthesis inside and outside”, and invites us to imagine the release folder.
So Meanwhile the other concepts ‘Gene’ that Yamaha will continue to work in the future invite you to discover it.