New Victory Magnum does not leave anyone indifferent however, boldest model in the range shows a 21-inch front wheel, custom paint and more powerful sound system ever mounted on a victory. When stationary or moving, became the only Center of entire. While counting the days for the submission of the thrilling win American producer makes us more pleasant Octane expected Victory Magnum X-1 Stealth Edition. 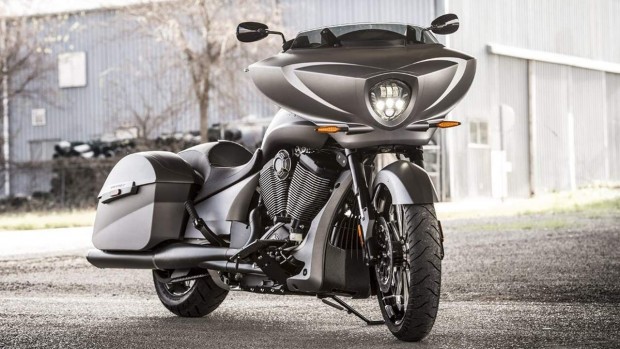 This is a special edition of the Bagger who opts for Stealth gray color sober to decorate a model which since its launch has enjoyed vivid colors. and integrates the victory Magnum X-1. The price  is US$ 23499 aprox in the United States of the Magnum X-1 900. 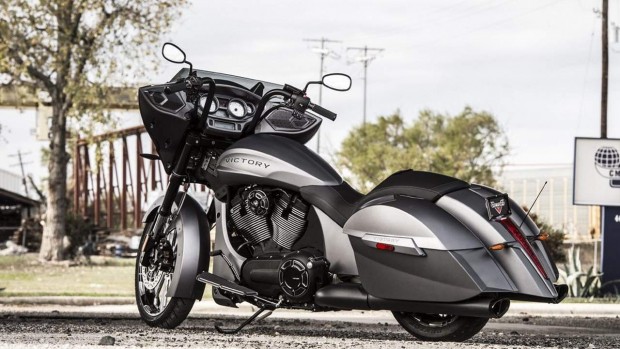