On August 14, a date, a milestone for KTM was able to mark, because it is rumored that the MotoGP which could RC16, make his debut in the main square in the Austrian GP. Are you impatient? 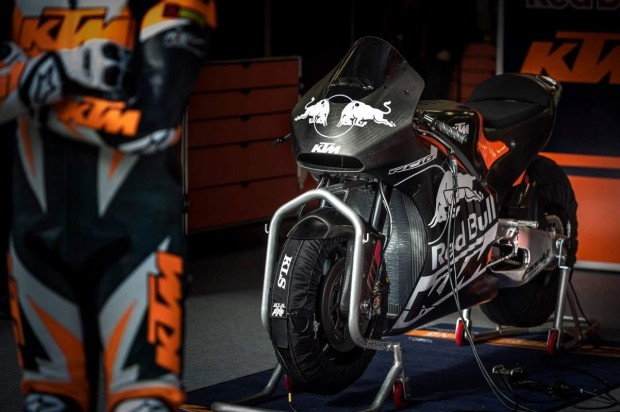 We are ready to summarize:  It’s no secret that since the end of the summer of 2014, the KTM the RC16 works hard, to track their Moto Grand Prix, and thus participate in the ranks of the premier class. If we already know that the Austrian mark trim abandoned work on the experience of Mika Kallio and Alex Hoffman, we also know that Randy de Puniet be KTM test driver to be in the running, and can be more… 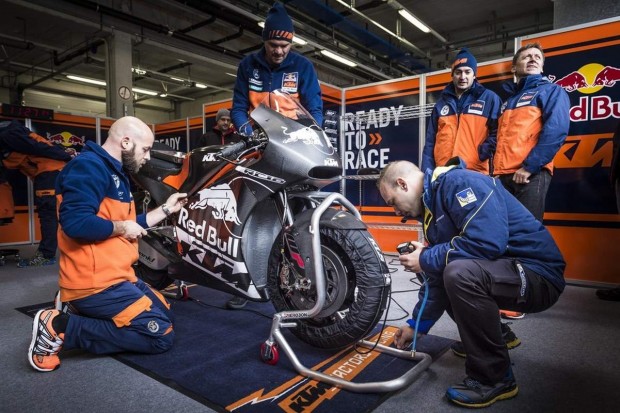 Actually their entry in 2017 for a full season are on the line, it is rumored in the Paddock that KTM could throw his RC16 in the deep end of the race and will take place at the Austrian Grand Prix on 14 August next to the Red Bull ring. A circuit interesting in more ways than one, because it is here that KTM has made most of the work on his RC16. Enough to ensure a good promo shot for the brand, the for blows at home and will try to do well against other machines, probably one more late in the season in Valencia from wild card. Would be a step for the less exhausting for the duo RC16 / de Puniet be? The future will show it!