A2 licence Reforming for all Age Bike Riders

Reform is in the pipes:licence A2 motorcycle has been finished not only for the 24 years, all bikers will be soon affected, whatever their age! The date of application is still not fixed, but it’s coming soon… 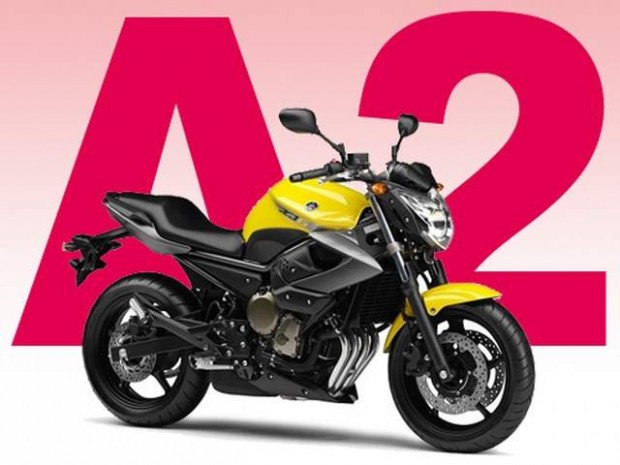 The new reform of the bike in France permit was on everyone’s lips at the meeting of the International Trade Union House of automotive and motorcycle which was held 15/01/16 and the good reason of this new reform, while the current form of the licence, with the establishment of the progressive permit A2, dates back only to January 2013, the Government would like to once again make it evolve. According to several members of the CSIAM order relating thereto would be virtually defined and its implementation could take place quickly.
The main change concerns the extension of the pane gradually permit motorcycle to all new cardholders, regardless of their age at graduation! Clearly, you get your driver’s license motorcycle at age 18, 21 or over 40, you will be forced to drive a motorcycle complies with category A2, not exceeding 35 kw (47.5 horses) and the power/weight ratio not exceeding 0.2 kw/kg. 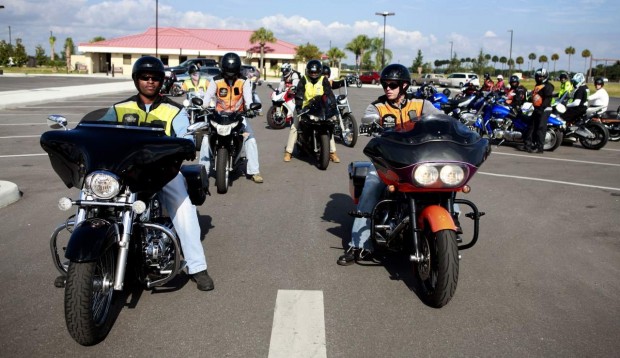 According to the various members of the CSIAM present this day, this news was badly received, because scripture of this Decree was not preceded a period of sufficient consultation it will be a new way to impose progressive access to power. In addition, while the question of the retrofit is still unresolved after more than two years of work, the late arrival of this reform proposal puzzled some members of the CSIAM, who see it as further collateral damage. Just respect, each driving licences often adversely impacted the market reform. A mechanical phenomenon that we have already seen in the past.
However, manufacturers or representatives of the car/motorcycle schools, or even the French Federation of motorcyclists in anger FMWC will show any unfavorable to a progressive access to the power. A reflection which is common sense. Moreover, it should be noted that the reform of the A2 licence was going in the right direction with bikes slightly more powerful, but also much more usable than old motorbikes restricted 25 kW (34 HP), while showing reasonable . Eric de Seynes, vice President of the CSIAM, also stated that the homologated motorcycle accidents A2 was not higher than other types of motorcycles.

France would join the Spain or the Romania

For power in place, this new reform would allow new levels in access to power for all new motorcycle licences, thus forcing them to gain experience gradually on adapted vehicles. The France would then join the Spain or Romania for example, which have already adopted this scheme. A way as to highlight European cohesion. The major concern in this shift lies once again in its period of application, which, according to members of the CSIAM, could be attached to 2016. A period too short for motorcycles-schools, which will have to review their functioning, not to mention the amendment of the administrative tool.

Even if, in the best cases, this reform applies no later than in 2017, builders will not be time to feed the market with adapted motorcycles, particularly among the more specialized. Some of them have what do grey mine, because they often see happen in their concessions from customers beginners aged over 40 years who wish to move towards a high range corresponding to category A motorcycle, and it often deals of motorcycles that are not sports positioning. These customers subject to implementation of the reform should therefore forget this idea to turn to motorcycles of category A2 and follow also trained seven hours after 2 years to finally access a motorcycle of category A. A situation which could constitute an obstacle to the purchase to the passage of the licence in an already tense environment.

To end on a positive note, note A2 licence bikes on offer has ceased to expand and that manufacturers offer several variations through these new platforms for roadster, trail, custom. In fact, it is still possible to start the bike with a mount pleasant, reassuring, even enough to form.