If anyone thought that Kawasaki is going to plant with H2 and Ninja Kawasaki H2R in its turbo engine technology I was wrong. Akashi firm recently presented at the Tokyo Motor Show 2015 Kawasaki Spirit SC01 Charger, a new prototype motorcycle engine in full swing with less extreme than the first turbo. 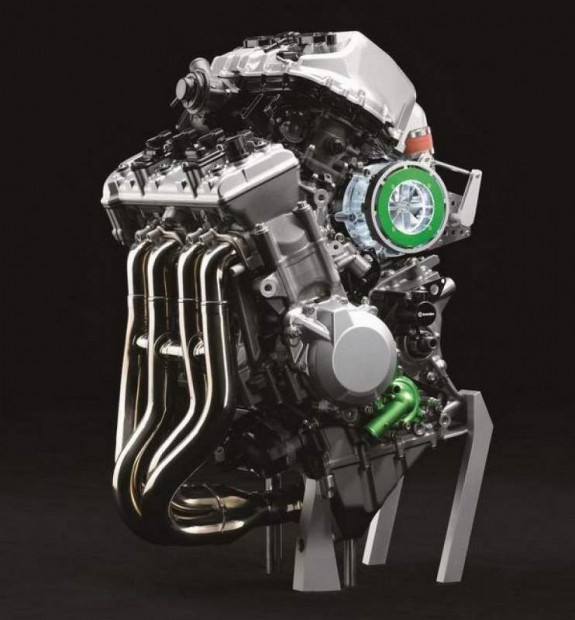 This sketch reveals a sporty semicarenada and with the new four-cylinder engine with a volumetric compressor which introduces the Balanced Supercharged Engine technology.

This drive itself can be felt in the Japanese room, with an entrance and exit of the electronically controlled to maximize power and reduce consumption compared to a naturally aspirated engine of equivalent gases. It remains to see the additional weight of the compressor in this cross-block in the Ninja turbo significantly increases what’s on the scale. 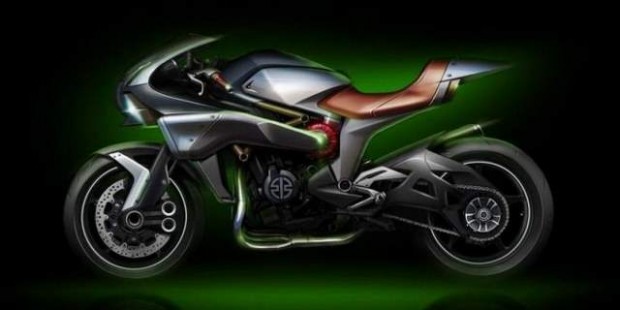 At the Kawasaki booth at the Tokyo Motor Show it should be received by the SC01, a very concrete concept which should anticipate the introduction of a family of motorcycle driven by turbocharged engines. Then confirmed the rumors of the past few weeks that spoke of a new Ninja S2 supercharged.

It seems that at the Tokyo Motor Show which opens its doors in a few days, Kawasaki will propose in its stand even a concept rather than “real” that anticipate its next range of motion supercharged. In this sketch above you can see how it will be.

The name of the prototype should be Concept SC 01, with the initials SC stands for “Spirit Charger”, would then confirmed the “suspicion” that the models H2 and H2R, presented last year, are only the vanguard of a ‘ large family that will arrive at dealerships in the coming years. No coincidence that in recent weeks “ribalzate” networked persistently rumors that some damage to the introduction of a model driven by a range of parallel twin ER-6, but equipped with compressor and that should prompt a “mysterious” Ninja S2 . Vedrema if after Tokyo, the hall where the Japanese houses traditionally exhibit their most futuristic prototypes at EICMA 2015 will come something more concrete. 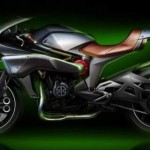 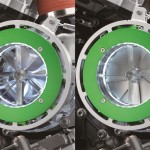 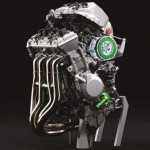 We hope soon to see this prototype in ‘flesh’, perhaps at the EICMA 2015 in Milan 20-22 November. What seems clear is the willingness to take the lead Kawasaki if turbocharging begins to gain ground on two wheels. Somewhat predictable given that it is increasingly difficult to comply with European environmental regulations.