Currently the most ambitious project of Norton is the development of a new street Superbike, but what feeds them truly is selling Norton Commando units adapted to the XXI century. Probably the most appealing variant of classic British bike is the Norton Commando 961 Café Racer Mick Grant Special, a limited edition of just 7 units in tribute to the Commando who piloted in Grant Road Races. The price is 18.715 pounds or 26,000 euros to change. 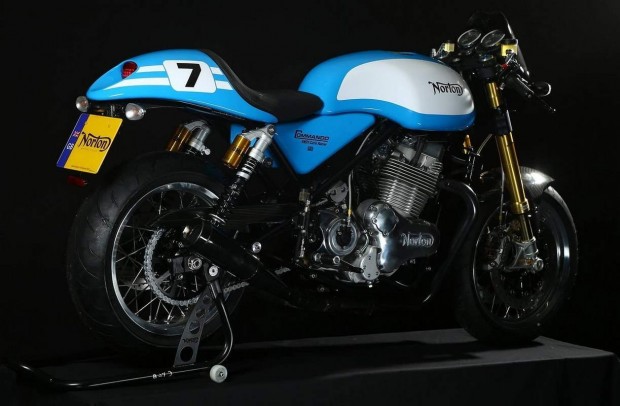 As good replica mimics the decor in blue and white of John Player Special, but is by no means the only thing. Cupolino and comes with a chain guard in carbon fiber chassis Norton officer in black, steel exhaust with black ceramic finish, the signing of Mick Grant himself on the bike and the ability to take a picture with the ex- driver when giving the bike to its owner.

Mick Grant was one of the most prominent drivers of Road Races in the 70s, with 7 victories in the Tourist Trophy. Norton factory driver won several races for the brand with a Norton Commando of the time. 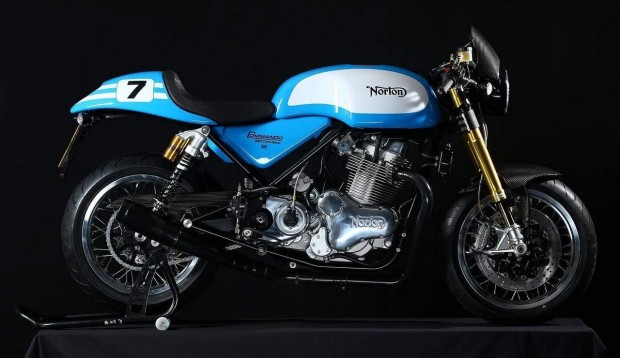 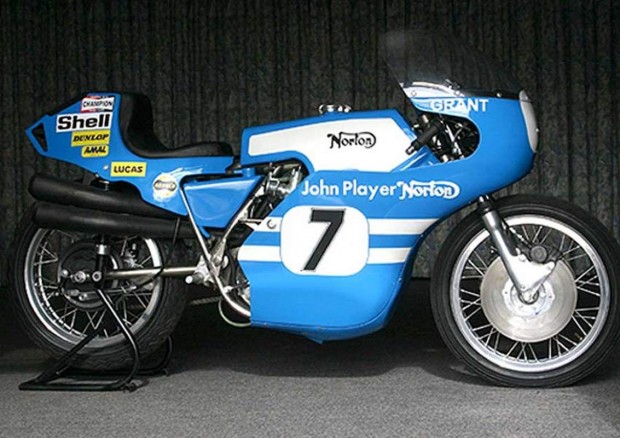