Sometimes we complain when the motorcycle brands get vague and update their models year to year with new decorations alone. However if all the new decorations are like the Star C-Spec 2016 Bolt Yamaha in North America we have no problem. 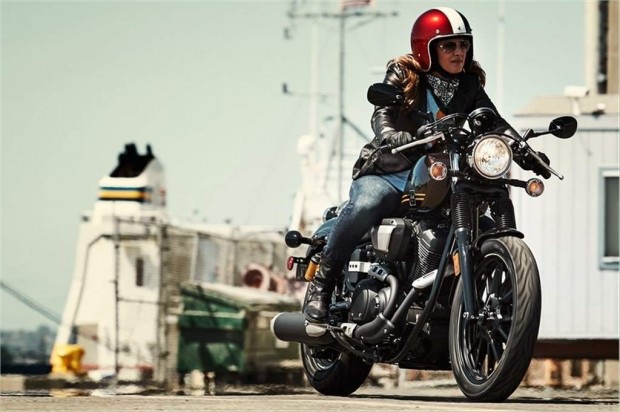 The American version of the European Yamaha XV950 Racer has clearly looked at the special decorations that usually introduce the Harley-Davidson to update its range in 2016. It has adopted a very elegant color Desert Bronze, which seasoned with retro logos on the deposit, a large ’58’ in the tail of the café racer for everyone knows cubic inches that has a motor 942 cc and tires 19-inch front and 16 rear with fences decorated in yellow and logos ‘Bolt’.

Four nonsense, but if you compare it with the model 2015 or the European version is clear that we would choose. Besides looking and less Japanese. It is true that the Bolt in all its forms is like a blank paper with which to get a custom to your liking. This is demonstrated by the numerous editions Yard Built with your base. 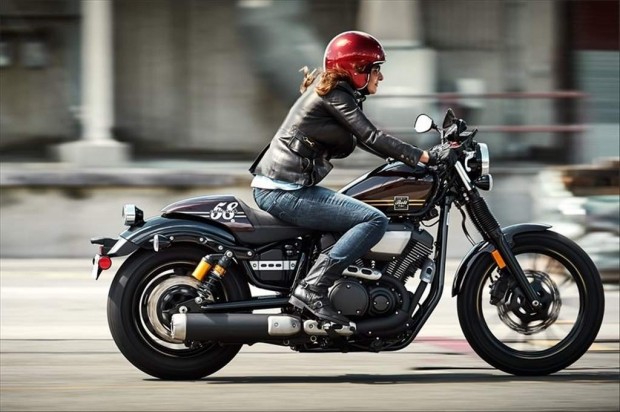 The C-Spec Bolt has cool style embodies the “Coffee” People throughout the world since the 1960-spec C Bolt has a cafe style V-twin with star performances source and includes a handlebar clip -on traditional fork boots, removable seat cover passenger, sports cafe and painting and graphics make the Ultracool bolt C-Spec.

A belt transmission is used to provide power to the rear wheel resulting in a transmission system nearly maintenance end that is durable and reliable.
Ready to customize

Bolt-Spec C uses modern technology to create an experience superior to other similar sized machines driving. Maps fuel injection and ignition timing have been to provide a first-class performance, with a strong low and midrange torque sure to bring a smile on the face of each rider.

Designers and manufacturers love the real steel wings and belt design because they take the Bolt-spec C and meet the star mantra “build it, you do your own”. 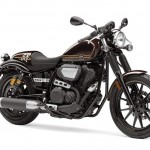 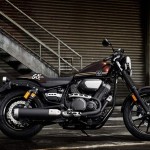 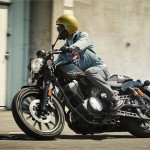 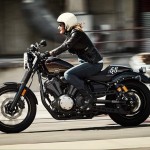