In the 1970s in Spain he dreamed sport bikes, in the 80s the arrival of the Japanese made many motorists to make reality your dream and at the beginning of the 90’s sales were concentrated in this type of motorcycle, Spain was a market of Super sport bikes and not you saw nothing on the covers of magazines.

In the rest of Europe not to mention Portugal, that our neighbors are still more radical than us spoke of more mature markets where the bulk of sales rested with models more versatile, comfortable and practical. However we suffered here daily the discomfort of the sport, its high maintenance cost and many more than abusive insurance prices, simply scandalizing. There could be a case of pay for one year of insurance what it had cost you your precious sports with 5 or 6 years old. I lived in my meat at the end of the 90’s, I had to make my Yamaha FZR 600 at the Insurance Compensation Consortium and pay more than 100,000 pesetas by a certain that only served to make not such me, because it was the bare that existed, or roadside assistance, defense or legal, or claims for damages limited coverage if I didn’t ‘pupa’ really someone, I had pay for it from my pocket… A shameful thing, the truth.
Half of the 90 ‘Spanish sports fever’ seemed that began to be calm but still sold sports. Motorcycles such as the Honda Hornet, Suzuki Bandit or Yamaha Fazer began to take weight. 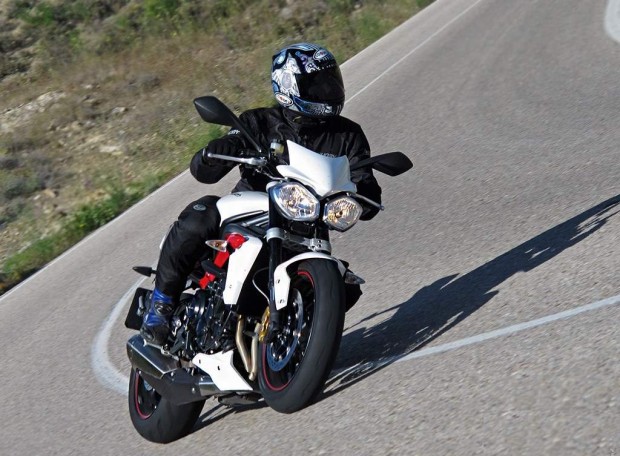 Ultimately they cost half that of sports, were more comfortable, easy to drive, generated less expenses and gave many joys. With them could comfortably go to work, have a great one tomorrow of curves and to deal with any travel. Fast circuit, there were short, but to tell the truth, the vast majority of the sport at the end of the 80s and 90s which were sold in Spain did not or the parking lot of a circuit.
We are entering the new century and begins the fall of the sport. Scooters are beginning to gain ground and the naked stockings that were around one million pesetas were furor. Tetracilindricas mostly with recycled parts of sports already served others with a character more sport and joined the party the twin, the Suzuki SV 650 as the Ducati Monster for the more affluent. The high handlebars was cool, whether in sport motorcycle naked or semicarenadas, sport-turismo or trail, and quickly began a specialization in this segment which was becoming more noticeable to approaching the second decade of the 21st century. But on the other hand ‘the Kings of the plastic’, scooters, increasingly were faster, larger and more powerful and also came the recognition of car license to drive up to 125 cc bikes.
The next step was clear, with a market in which 125 scooters did get more people to the world of the two wheels and it was destroying the market for mopeds, everything to be said of step, came the crisis. If it looked like that we matured and thought that necessary gazillion weren’t horses under the legs if we weren’t going to get to the circuit, the naked or semi-carenadas socks were increasingly better and more specialised quieter, more traditional or sportier, over we stayed without pasta… Nothing, the sports are not sold or gunned, 125 cc scooters are the largest pie piece and many of which previously had a medium displacement motorcycle passed to the scooter. Yes, because they run fairly, are very convenient and they cannot afford or is not very logical have a ‘ real’ bike to ride just a couple of days a year. 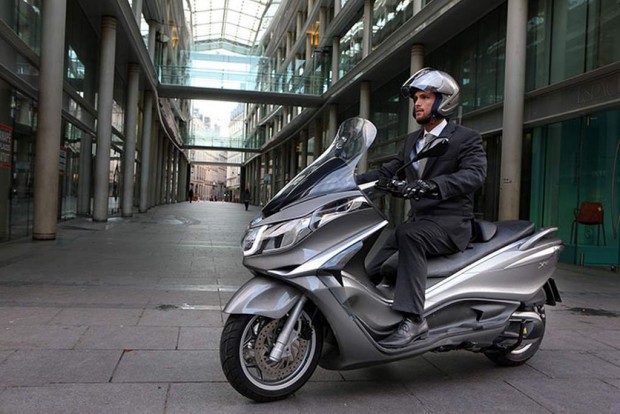 Now the consumption of the bikes look… but this what? Do not remember or a conversation about motorcycles for more than 8 or 10 years ago in which talk of whether this bike or this another spends more or less than that and it turns out that it is now one of the ‘major’ when it comes to deciding on a model. 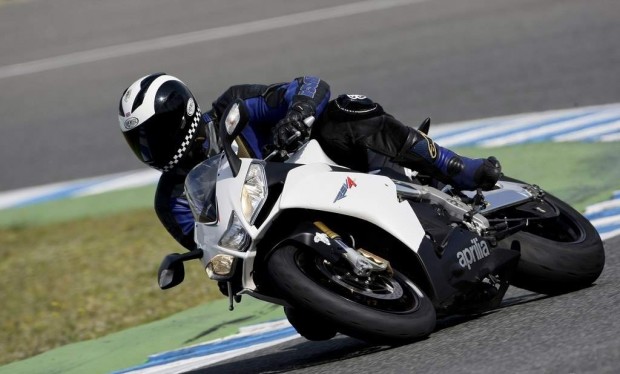 Even colleagues who life has gone ‘ mango’ now ask me about the consumption of the bikes they like…Eye, I see it logical. The price which are fuels should be looking at it all, but I can understand it in scooters that never cease to be more transport tools. Bikes of medium or high capacity yet I can think of consumption, there are no words to describe the feelings that assail you when you twist it well the ear to a large motorcycle.

I hope this change to a more rational mentality to drive!