Triumph does not forget its fundamental 2016 and should propose face lifts and other improvements for the Speed ​​Triple 1050 and Tiger Explorer, but we expect a possible primarily Street Triple 800, most new to the English manufacturer. 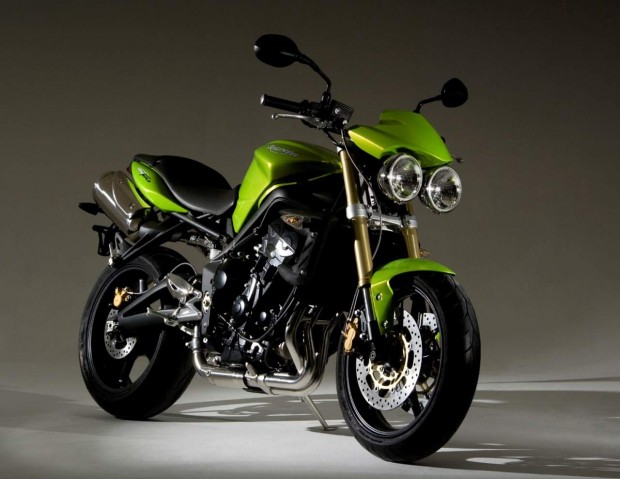 If the Custom and Classic categories still a nice experience at Triumph renewal in 2016, the rest of the range should also benefit from a lot of news. Especially the roadsters and trail the big house, which has need of an evolution to revive his career. 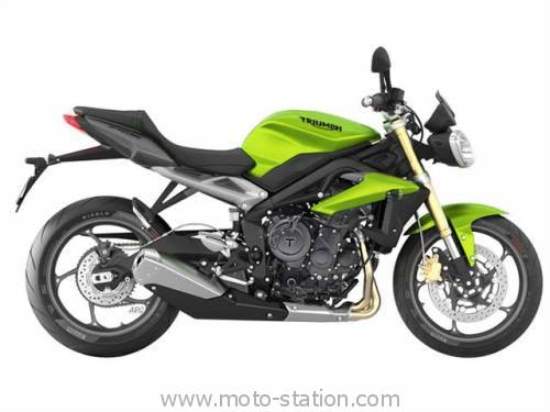 The arrival of the Yamaha MT-07 and MT-09 has clearly overshadow all roadsters of the market, starting with the Street Triple. If the latest evolution of 675 cm3 roadster has once again proved the expertise of Triumph, the likability of this model is slowing inexorably. For 2016, it is not unlikely to see arriving a Street Triple 800 and its variations, knowing that the engine block of the Tiger 800 can progress to more sportiness through internal adjustments valve lift, intake. However, this would require a complete overhaul of the cycle parts, so a cost of significant development, although the design of an engine is the most expensive part. 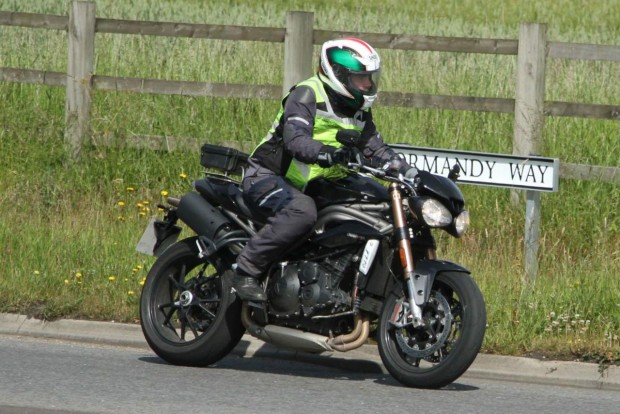 The Speed ​​Triple 1050 has undergone several updates since his arrival in 2005, although later models saw their performance increase the image of the Speed ​​Triple R, the base remains older. The year 2016 will certainly present no revolution, but just a face lift including an integrated admission to the fork crown and a small weight loss cure well seen before, perhaps, a total redesign for 2017, meaning full compliance with the Euro4 standard.
Tiger Explorer 2016: The electronics reinforcements. 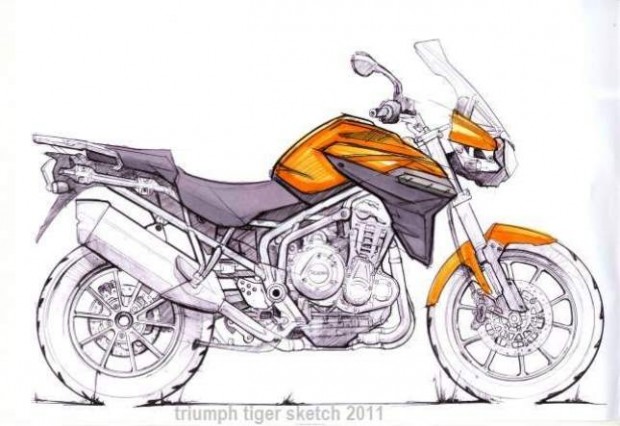 More popular with users in the maxitest than in the comparative, the Triumph Tiger Explorer remains a swallower kilometers. 2016, should see its equipment to gain electronic assistance suspensions, like the majority of the large trails of the market. That is what no doubt refine its behavior, including a transfer of braking sometimes confusing mass.