MotoGP 2015: Stefan Bradl happening at Aprilia for the Season

Expected more it was logical, Aprilia comes to separate from Melandri and Bradl has just left the deceased team Forward. More importantly, ‘Emperor’ himself, Max Biaggi had publicly said that Aprilia needed a Bradl for moto GP. 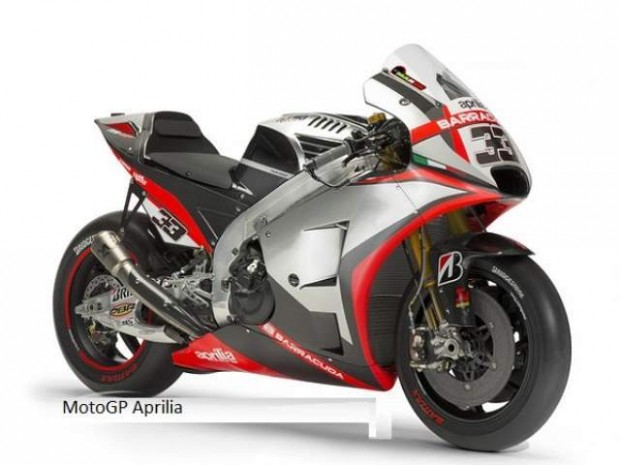 The official release fell on 1 August, informing us that young German rider of 25 years Stefan Bradl of Moto2 world champion in 2011, roll the nine GP remaining until the end of the season 2015 of MotoGP on an Aprilia with the Gresini team, alongside Álvaro Bautista and the German driver will be on track at Indianapolis next week, August 9.

We remind that Bradl is Bavarian, he began to run GP in 125 in 2005, he went in Moto2 in 2010, and he was champion of the world in 2011 Editor’s Note: Marc Marquez dominated it head and shoulders but he injured his eyes and could not finish the season…

He arrived in MotoGP in 2012. This year he has only nine points to the counter on the Yamaha Forward and Additionally, accident at Assen, scaphoid fractured, he could not run his national GP in Assen.

There are a few details to this release, for example the fact that Bradl is driver Red Bull and it helps to have rich friends.

So, in these cases, when everyone wants the same thing, it goes very fast!

On the other hand, the other the rider Forward, the French Loris Baz is always feet, its results were better that those of Bradl, but now life is disgusting.