The three Scrambler “Jurassic World” construes for the eponymous film, will be auctioned and the profit from this sale directly donated to the collection of bottom Distinguished Gentleman’s Ride. 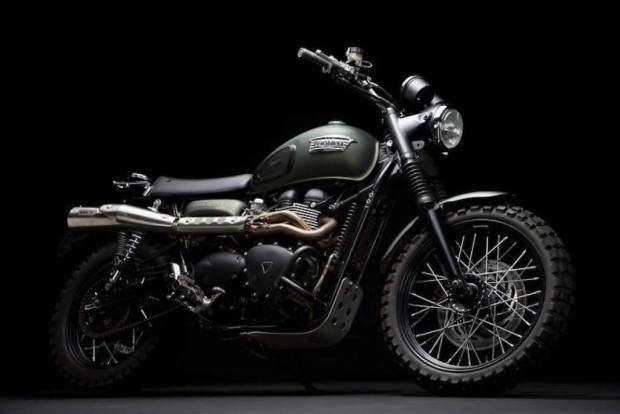 Released in on the big screen on June 10, Jurassic World is the fourth installment of the film series Jurassic Park. In this episode, we find a Triumph Scrambler, led by Chris Pratt. Amateur motorcycle, the American actor has had a chance to receive one of three examples built for the film. If the second is exposed to the headquarters of the English brand, the third may end up in your living room …

Jurassic World Journals Triumph Motorcycle by bikesdoctor
Indeed, next July 23 the firm of Hinckley will auction this now famous Triummh Scrambler “Jurassic World”. It will be sold by eBay to the highest bidder and the profit from this sale will go directly to the collection of bottom Distinguished Gentleman’s Ride. The sale will therefore begin this Thursday at 7am and ends 10 days later. An authenticity of the certificate will be issued motorcycle when buying. 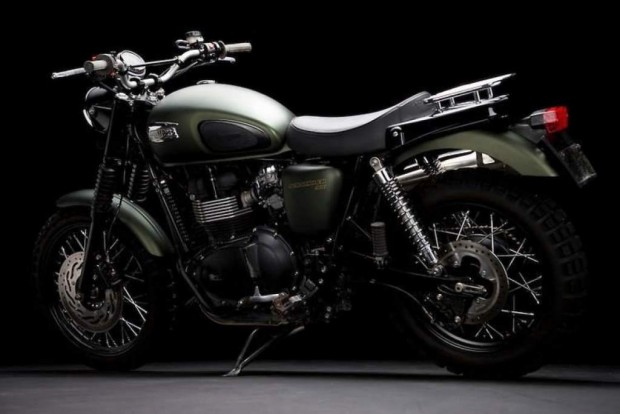 For information, Distinguished Gentleman’s Ride is an annual motorcycle event that takes place in over 350 cities and 80 countries around the world on the last Sunday of September. This appointment stylish outfits and riding classic bikes allows driving with friends while financially supporting the research fund for the fight against prostate cancer, 30,000 participants had responded during the previous edition. In 4 years of existence the Distinguished Gentleman’s Ride has already raised $ 2 million for research and has the objective to raise $ 3 million in 2015 in the 80 participating countries