On July 13, fans of the GSX-R celebrated the 30 years of the sport on the Bugatti circuit in Le Mans. The opportunity for Suzuki to unveil a model of France “30th anniversary” of the GSX-R 1000, which will be marketed in limited edition! 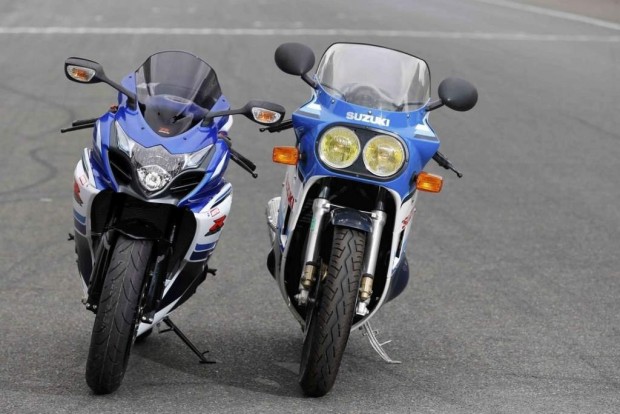 30 years after the first GSX-R 750 released in 1985, the GSX-R family continues his work. If she still has a say in the highly selective world of sports, the GSX-R suffers weight – just short – and that of years. Thus, pending an expected revolution in 2016 with the arrival of a new model, Suzuki France wants to celebrate the anniversary of this legendary motorcycle.

To do this, the French branch of the Japanese manufacturer will offer a special color prepared by the Hamamatsu factory. This one shows the logo of the GSX-R 750 1985, blue and white colors that necessarily speaks biton enthusiasts GSX-R. 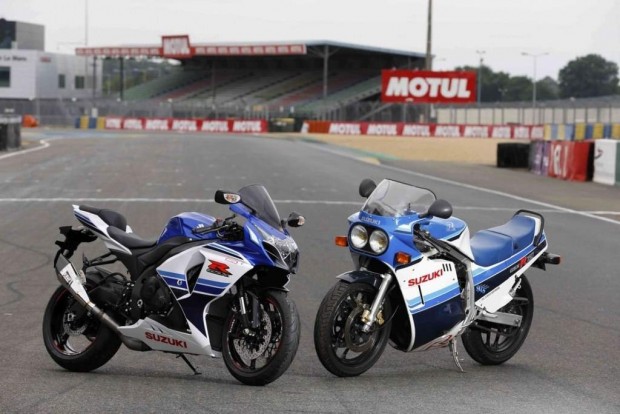 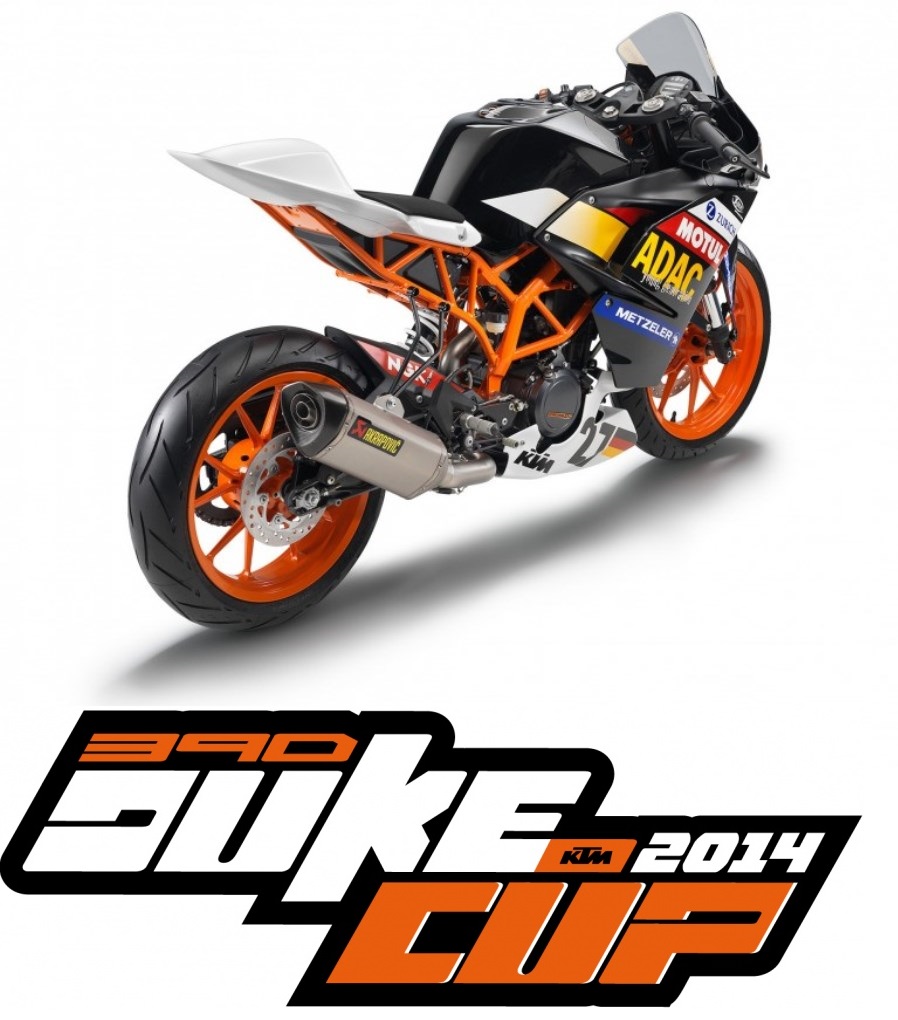