Wednesday, 8 July marks the start of a new adventure and a new page in the history of the Italian brand SWM with the release of the first motorcycle next generation of its new factory in Varese, north of Milan. Everything is new then? In fact, these are the premises of 23,000 m2 had left BMW after the acquisition of Husqvarna KTM. 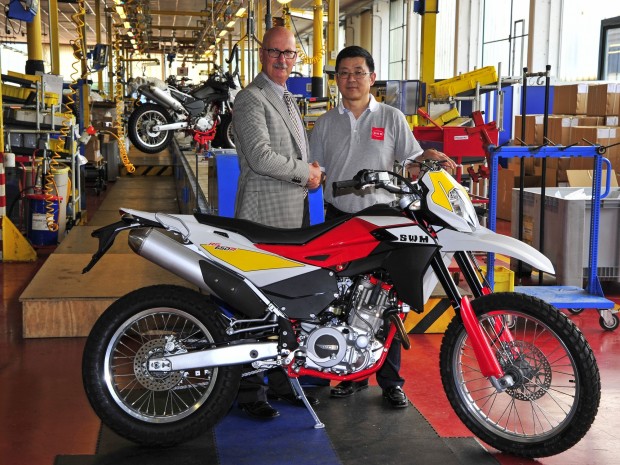 A modern plant capable of outputting 30,000 motorcycles / year, extensively modernized by the Germans, but the Chinese group Shineray whose capital has revived SWM, has also recovered much of the existing and future models.

The first bike produced is an RS 650 Enduro model that is reminiscent of the old generation Husqvarna, which it takes a lot of the elements, with a revised engine to make it less violent, SWM is placing a positioning with less racing and leisure. Husqvarna is now white KTM, SWM has a nice card to play with fans in this segment, while GasGas no longer produced for 6 months and do not seem to be redeemed. 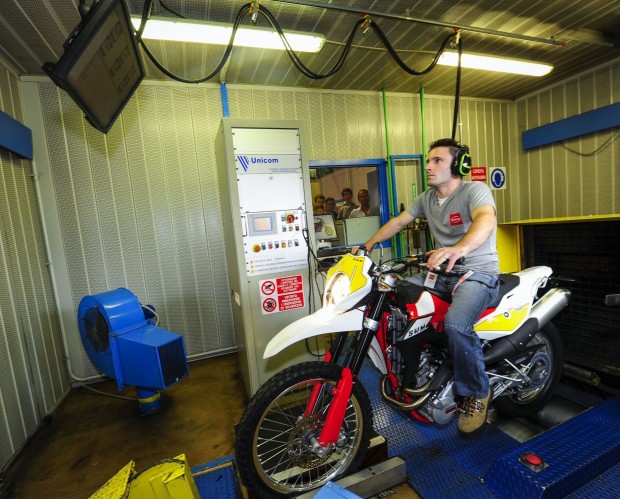 Distributed in France by the DIP

There should be an allusion to the Sima who was not selected for the SWM sale in France while the French distributor offers Shineray models in its range Mash (400 cm3). All the more surprising that Sima was distributing Husqvarna motorcycles before the takeover by KTM and BMW therefore under the period. Anyway, Daxing Gong, the Chinese head of Shineray, preferred to choose the DIP to start SWM in France. Recall that the DIP matter Royal Enfield, Keeway, Benelli and Daelim.
The RS 650 Enduro model and the Supermoto SM 650 will arrive in September to European countries, Italy is reserving production in July. Next came the Silver Vase 440 and 440 Grand Milano in October. The rate of this first model was announced at € 6,400. 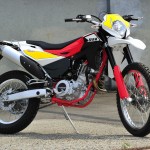 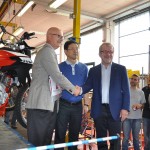 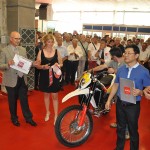