GP Assen: Pole and record of the runway for Valentino Rossi

Shaped since he asked the wheels of his M1 at Assen, Valentino Rossi reminds everyone that it is not the leader of the Championship of the world for nothing by signing the pole position and the new record of the track. 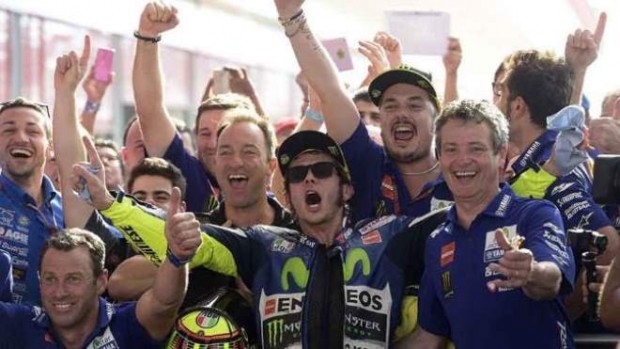 Not very comfortable in the last GP qualifying sessions, Valentino Rossi has wish to mark the spirits today at Assen. To do this, he found nothing better than to sign pole (his first of the season!) and take in passing the new record of the track (1:32.627), owned by a certain Casey Stoner from 2012. In his wheel, we find the Suzuki of Aleix Espargaró, who continues to make progress over the weekend. Marc Marquez complete Meanwhile the first row with his 3rd place on the grid. He expressed appreciation of the progress made by his machine.

Author of a very good first day, Dani Pedrosa confirms with his 4th place need not be forgotten tomorrow for the race. Spanish ahead of his compatriot at Tech3 Pol Espargaró and the official Ducati Andrea Iannone. Good 7th, Cal Crutchlow moves before a Jorge Lorenzo which marks the step for the first time since 4 races. There is no doubt that it will have in heart to bump up his M1 on the podium and why not the highest works in the race tomorrow.

About our two French representatives, Loris Baz sign a 15th place on the grid and had to do with some intestinal problems. About Mike Di Meglio, he will start from 18th position.

In Moto2, Johann Zarco has dominated to perfection his subject by signing his third pole of the season, relegant his dauphin, and world champion in title Esteve Rabat, at 287-thousandths. At more than a second, Sam Lowes complete the first line. Victim of a fall without gravity very early in the qualifying session, Simone Corsi had managed to save the furniture by signing a very good lap placing him 4th time ahead of Jonas Folger and Xavier Simeon. Meanwhile, Alex Rins will leave 7th. Louis Rossi, should do with a 25th place on the grid and hope that for the race tomorrow, the Rossi/Mistral 610 duo is to the best of his form back in the points.

Moto3, it is once again Enea Bastianini who offered the pole position. After that obtained at Catalunya 15 days ago, Italian is allowed to set more than 3 tenths to his heir apparent, but above all take the runway (1:41.283), already the record yesterday by the leader of the Championship, Danny Kent. Author of a last impressive loop, found in the second place Jorge Navarro who will share the first row with Karel Hanika, which achieves the best qualification of Moto3 career here. The second line will consist of a Danny Kent that it felt annoyed during this qualifying ‘, Isaac VIÑALES and Miguel Oliveira. For its first session of qualifying at Assen, Fabio Quartararo will start from the 7th place. Concerning the other French, it is the grimace soup… Alexis Masbou is out of the Top 20 (22nd) and Jules Danilo was unable to do better than the 28th chrono. 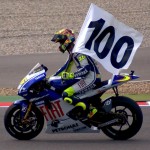 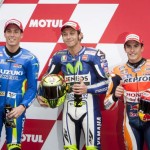 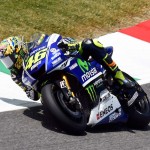 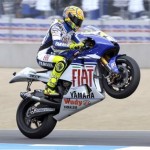 For Feedback join Us: