Suzuki today unveiled its cross novelty, RMZ 250 2016. From the change in perspective in the Yellow updates with promising days. In 2014 it was the Suzuki RM-Z450 2015 which underwent major changes in the Suzuki range of motocross. Most of these changes are now collected a year later by the Suzuki RM-Z250 2016 model derived MX2 racing. 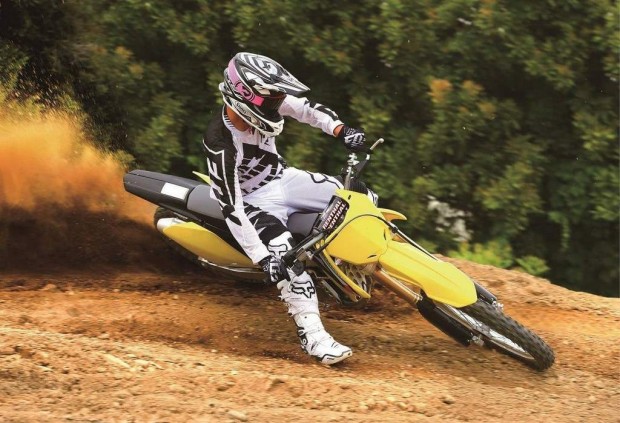 The Suzuki RM-Z250 2016 performance mainly grows in three sections. First it was changed to 80 elements of the engine and chassis to improve the bike push midrange and reduce engine braking. Secondly introduces new PSF2 fully adjustable KYB fork independently, which is complemented by the rear suspension KYB simpler settings. 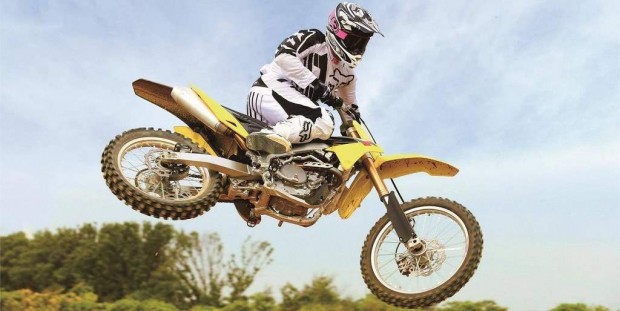 But undoubtedly the most motocross enthusiasts will appreciate is the (S-HAC) Suzuki Holeshot Assist Control system that functions as Launch Control Suzuki-style competition. It has three operating modes depending on the skill of the user, so that the outputs will now be faster.

More usable power, more customizable settings of the suspension system and a summary outputs improvements this ‘two and a half’ of motocross. 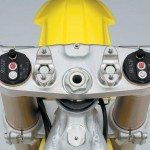 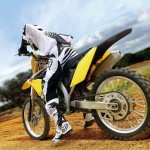 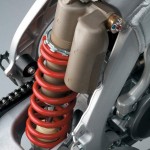 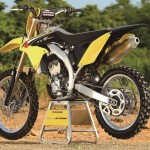 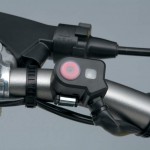 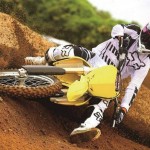 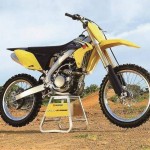 If the change is not visually obvious, the Suzuki 250 RMZ 2016 still receives great numbers changes. Internally the engine is revised with a new set crankshaft / connecting rod / piston and the new cylinder head with new valves and camshaft changed. The ACR has also been revised to improve starting. Like many competitors this year, the RM-Z 250 has an electronic anti skid device for departures. Chassis side, we see the arrival of new suspensions since it is no longer Showa Kayaba but that team Suzuki RMZ 250 2016. The framework was therefore amended to reflect these developments.