During the analysis of the new price list sent by Yamaha, we noticed that the big sister of the FZ8 drew its reference … that appeared on the market in 2001, the Yamaha Fazer FZS1000 was an alternative for those who wanted a sporty machine with a driving position typical of a roadster and a minimum of protection. Echoing the style of the Fazer 600 marketed 3 years earlier, the FZS1000 Fazer took full advantage of the mechanics of R1 produced between 98 and 2002. 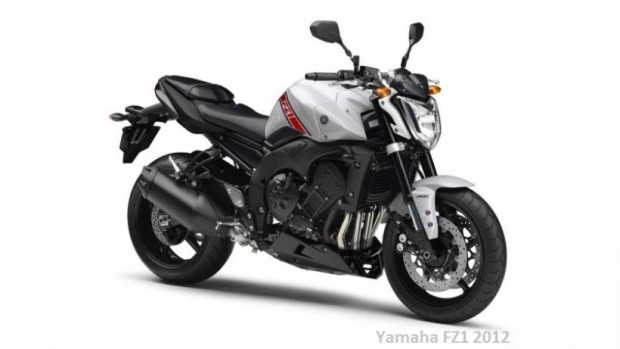 If we attend the past views:

It smells the end of career for this semi-faired FZ1 of release. Since the first Fazer 1000 Yamaha maintains the torch of this road and muscular roadster. The same recipe as for the first version … with all the advantages of current technology. 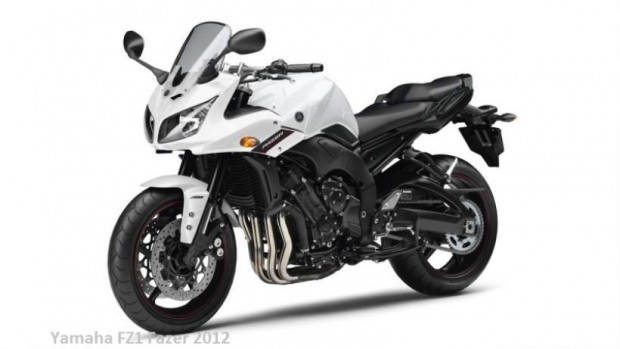 First, the engine. It is that of the R1 2004-2005 with a “roadster” adaptation. The boiler delivers 150 hp and nearly 11 kgm of torque. Unlike the first FZS 1000, this block is fed by injection – the former was satisfied with a carburetor ramp. Around this mill, because it seriously. Similar to that of former FZ6, we discover the same type of molded aluminum frame but more maousse an inverted fork, a large reinforced swingarm, the 320 mm brake discs, lightweight rims … austerity pledges and effectiveness in its road abilities.
Does the announcement of an end of career for Yamaha FZ1? Perhaps, but € 2,000 discount, it often changes the approach that one can have on a model. Yamaha has lowered the price of the 3 variants available FZ1 (2012 vintage black / white).

Recall that the FZ1 roadster is a variation on a base R1 engine, Yamaha’s supersport 2006, so nothing to do with the current engine “Crossplane” the latest R1. It undergoes the arrival of the MV-9 in this niche, the more lively and light motorcycle.

The first big evolution of the model appeared in 2006 with a complete redesign of it both aesthetically and mechanically. We thus find, entwined in the aluminum frame (steel on the old version), a block of R1 vintage 2004-2006.

In the following years, a few minor changes accompanied his rich career until June 2015. Date landmark since the bulk Yamaha sports roadster bows. It must be said that the Japanese competition, but mostly eastern European fierce genre. Among the latter we note the BMW S 1000 R Tuono V4 Aprilia, Kawasaki Z1000, the Suzuki GSX-S 1000 and to a lesser extent, the Honda CB1000R.

So if we would please much to imagine a new “FZ1 / FZ1 Fazer” revised and corrected, and especially equipped the block and the electronics of the new R1, you can console yourself by making good shots since your dealer later models (2012 vintage) are promo … From € 8,499 for the roadster version from € 9,499 for the Fazer model and that side, competition can not compete!