It is expected, but we already have a pretty good idea about new Honda bike trails adventure thanks to advances in CRF1000L Honda Africa Twin 2015 and filtering your patent. This new bike derivative of the attacks come in the third quarter of 2015 with a design DNA in the same style as the Honda real adventure concept that the Japanese presented at the EICMA 2014 can now see more of the model with the patent filtering the first spy photos. 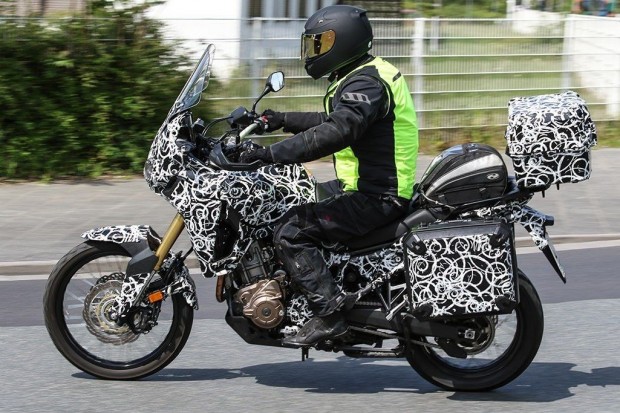 You can see that retains the double perspective of Africa Twin 80 late XRV650 feature, along with the same desire to show what they have learned in the Dakar Rally in recent years with HRC since 2013. Although there is no time Honda here He has yet to win in his return to the hardest raid of the world as he did in his day. At the moment the technical data are limited, but Honda will equip optional confirms that an evolution of its dual-clutch DCT change especially adapted for use off road. 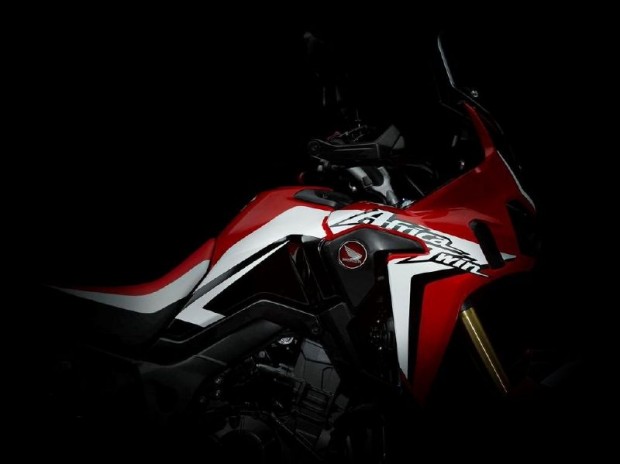 Therefore we will have an automatic track that will be different from the rest of the competition, at least for this important detail. In addition to the parallel twin engine is a 1000 cc instead of V as the Africa Twin 750 Original.
Later we will check all the technical and style for a model that aims to change the perception of some indescribable Honda models has grown in recent years details. 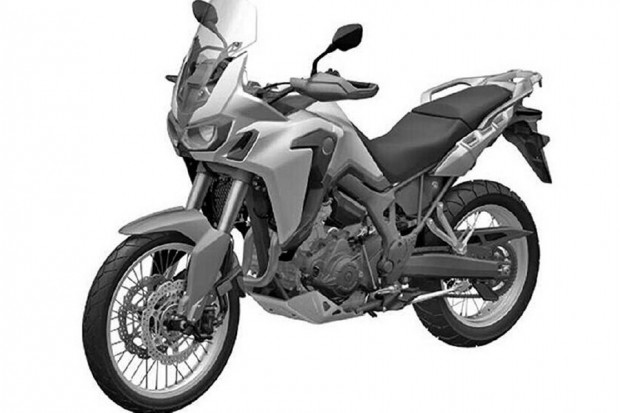