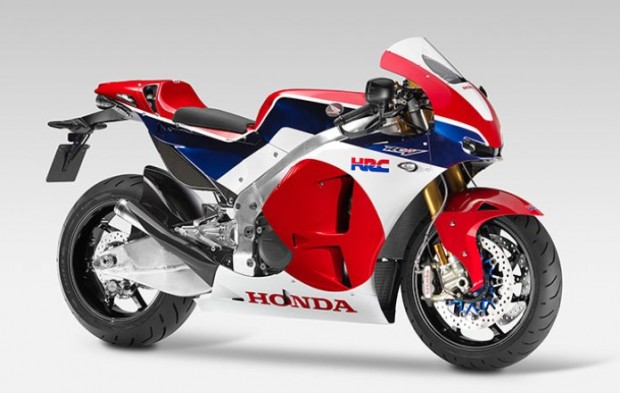 This bike homologated for the road promises to be the very best an unofficial price had been articulated, we were talking of over Euros 170,000…. There is an interest it has with performance and onions are waiting for you. 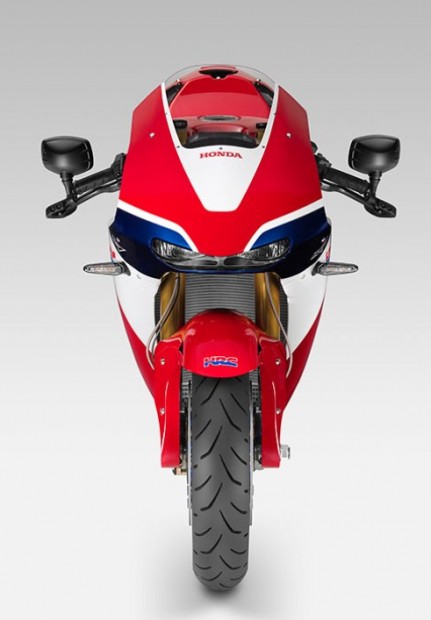 Everything is accelerating towards Honda creations, particularly with regard to certain projects unveiled last fall. This is the case of the RC-213V hypersportive S to be unveiled in world premiere on 11 June. This time, it will no longer issue show car, but the final version of the future and approved drive from Honda MotoGP catalog for static display only. For now, no information filter, and we can count on Honda to keep the secret until the official presentation which will reveal crucial information probably this already historic RC-213V-S as its power, price, quantity produced. we will of course be on deck to tell you everything you need to know about this exceptional motorcycle. 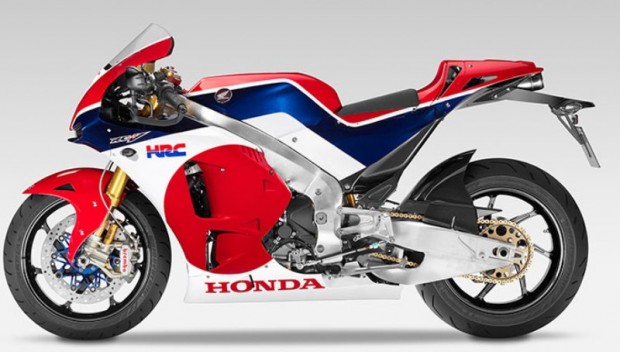 For now, we have no information on the final power, although noise corridor announce 260cv. The weight, it is estimated at less than 160kg, according to sources. And it obviously expects an electronic armada.Honda Announces advanced electronics for its RC213V-S (presumably traction control, anti-wheelie, racing ABS and a different engine modes), while the used devices directly from the department “race” from Ohlins and Brembo .

As for the official presentation, there is no doubt that it will be made by the two MotoGP riders, Dani Pedrosa and Marc Marquez.