Now owning a moped is not among the priorities of most young manufacturers they have to invent tricks to make them attractive to your potential customer. In the case of MBK Booster Deezer, sub moped Yamaha in France is limited to 400 units. 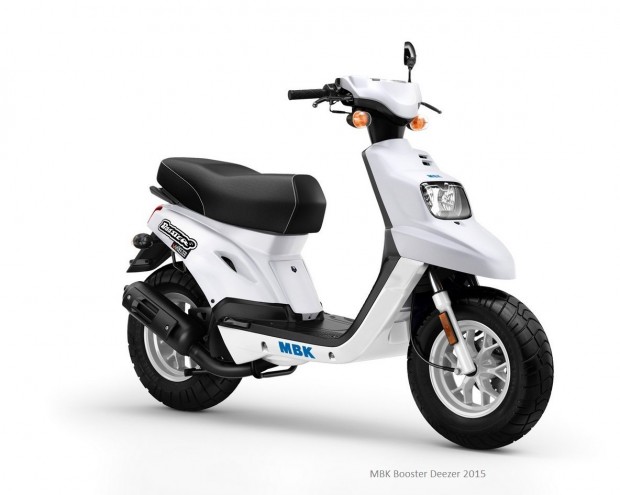 In addition to its unique design and 2-stroke engine of 49 cc air cooled MBK Booster Deezer notable for introducing an audio system with two speakers and Bluetooth connection. This allows you to move all your music from your smartphone to the moped, which is not recommended to keep the focus on the urban future. But it is an obvious point of attraction for young people.

Otherwise the MBK Booster Deezer is a very particular moped, 10-inch wheels and drum brakes in the rear. However flatbed design with a weight in running order of only 82 kilos and an engine of 3.2 hp at 6,500 rpm and maximum torque of 3.6 Nm at 6,000 rpm ensures ease in the city with its own personality. In another time it would be the pump. 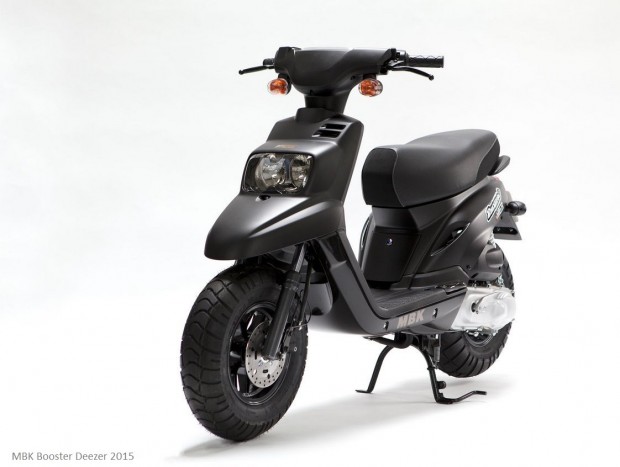 Soure press release:  The French firm MBK Partners with Deezer society, including the synergy of the two entities has just given birth to 50 Booster Deezer. The latter are more than 6 million paying subscribers across 180 countries. In total, nearly 35 million shares at any time on your tablet, PC, mobile and audio support.

Produced over a million copies, the Booster has left its mark several generations since its launch in the early 90’s scooter remains the absolute reference in the middle of the small displacement and is available in multiple versions Spirit, Naked, 12 inches, 13 inches, and most recently the Naked One.

Today, the firm of St Quentin (Aisne, 02) Booster Spirit Deezer launches a special series produced only 400 copies. This limited edition inherits two 25W speakers each, a tweeter and a Bluetooth device. Thus, the young user can take and enjoy his playlists. Available in two colors, black or white, it receives a set of stickers on the sides and a numbered plaque on the handlebar.

In parallel, MBK thought to those who are not in possession of a smartphone: indeed, the manufacturer is committed to providing to all future buyers a gift card from one year subscription to the service Deezer Premium (value € 119.88). In addition, to mark the event, MBK organizes a competition game with the key number 1 of the series to win., And numerous gifts. To do this, simply answer the three questions on the site Booster Deezer. It is available at the rate of € 2199. 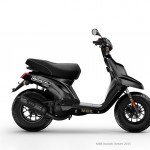 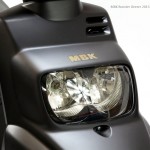 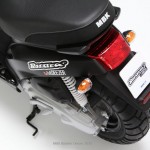 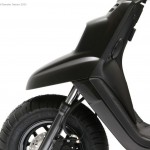 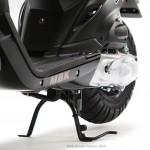 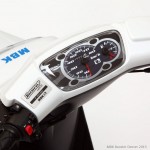